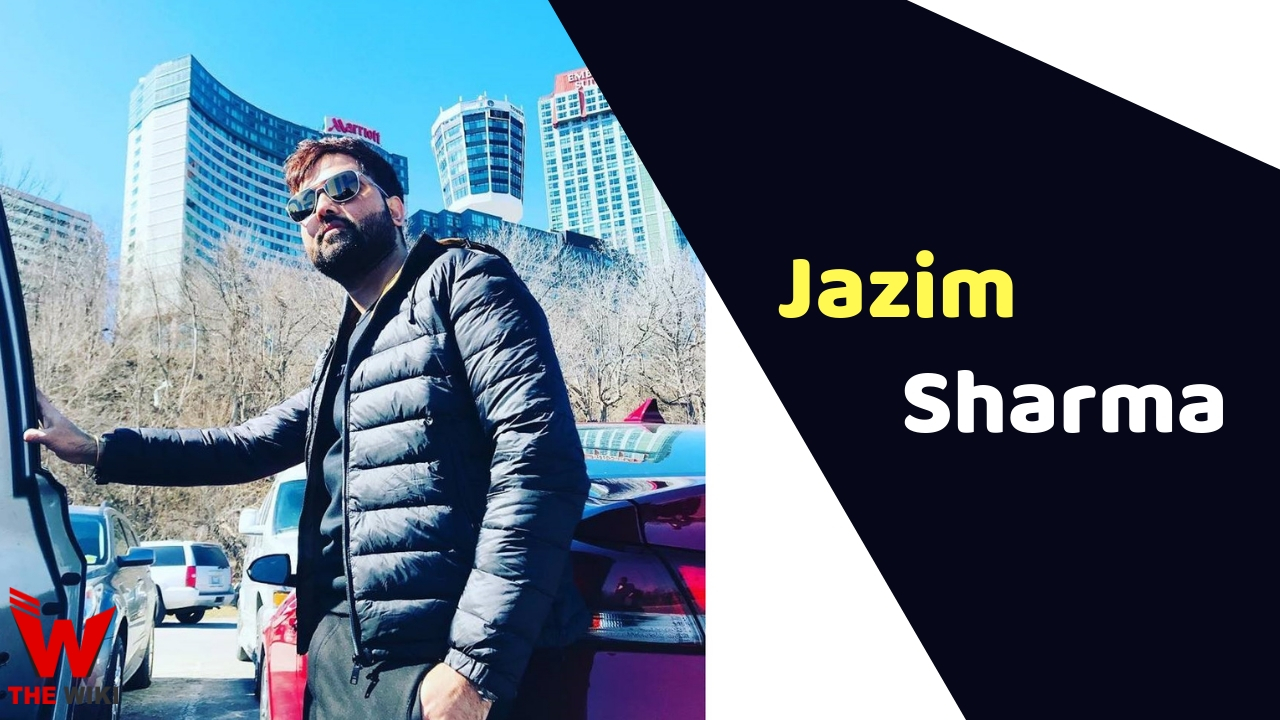 Jaspreet Sharma AKA Jazim Sharma is an Indian playback singer. He is known for the Punjabi music and Gazals. Jazim Sharma has sung in many Bollywood films too. He started his career with ZeeTV’s singing reality show “Saregamapa”.

Jazim Sharma was born on 14 September 1990 in Bathinda, Punjab. His father’s name is Shri Nanak Nir ji and mother’s name is Mrs. Pushvinder Sharma. Apart from him, his elder brother Gurpreet Sharma is also in the family. He was passionate about singing since childhood. He started singing Ghazals since the age of 4 years. He considers Ghazal singer Ghulam Ali Khan as his inspiration.

Jazim Sharma started studying in music since the age of 4 years. He received music education from Vijay Sachdev in childhood. He guided Jazim at every step of life. After Guruji’s uncertain demise, Sunil Seth gave him a lot of support.

Jazim started his career by singing Ghazal in stage programs at a very young age. He debut in Mumbai industry with ZeeTV’s Singing reality show “Saregamapa”, which was broadcast in 2012. In this show, he reached the final. In this show he was awarded with title of “Shehzada-e-Ghazal”. he performed in front of great singers like Vishal Bhardwaj, Shankar Mahadevan, Hariharan, Pandit Jasraj. Vishal Bhardwaj was so impressed with the voice of Jazim Sharma that he gave him the opportunity to sing Qawwali in the film “Dedh Ishqiya”.

In films industry, he got popularity after sing two songs for the film ” Manmarziyan “, which was released in the year 2018, he sang a total of two songs “Gray wala Shade” and “Bachch Thihee” in the film. Amit Trivedi was the music director of the film. Along with the star cast of this movie, the people also appreciated their singing. Jazim Sharma debut as a music director with Bollywood film “Mr. Panwala”.

Apart from the films, he has also worked with Padmashree winner “Janab Nida Fazli” and “Tom Alter” Sahib. 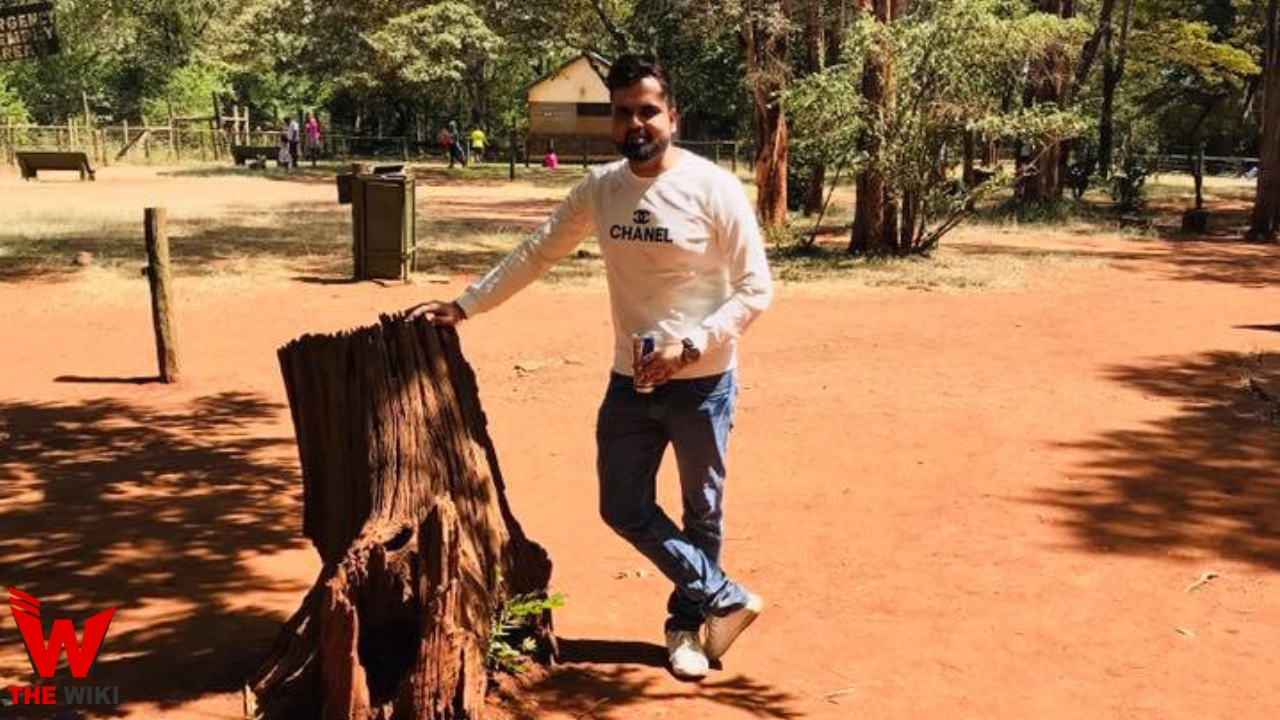 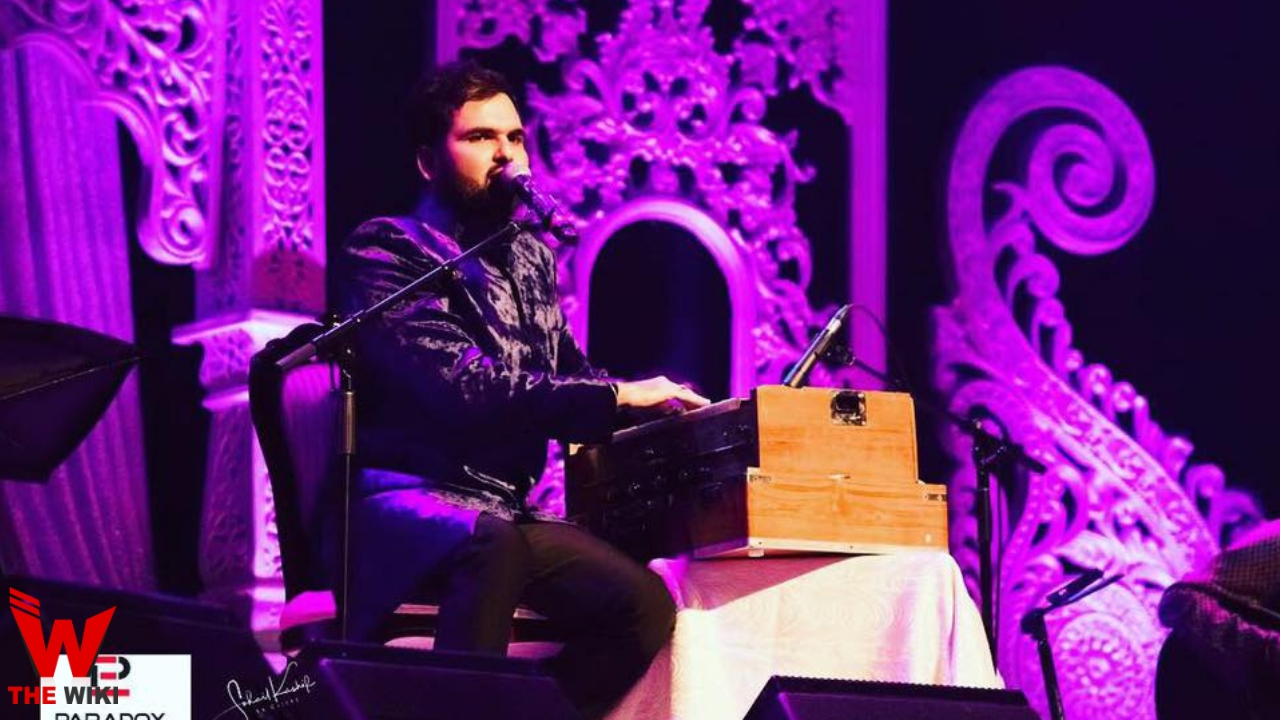 If you have more Details about Jazim Sharma. Please comment below we will updated within a hour.