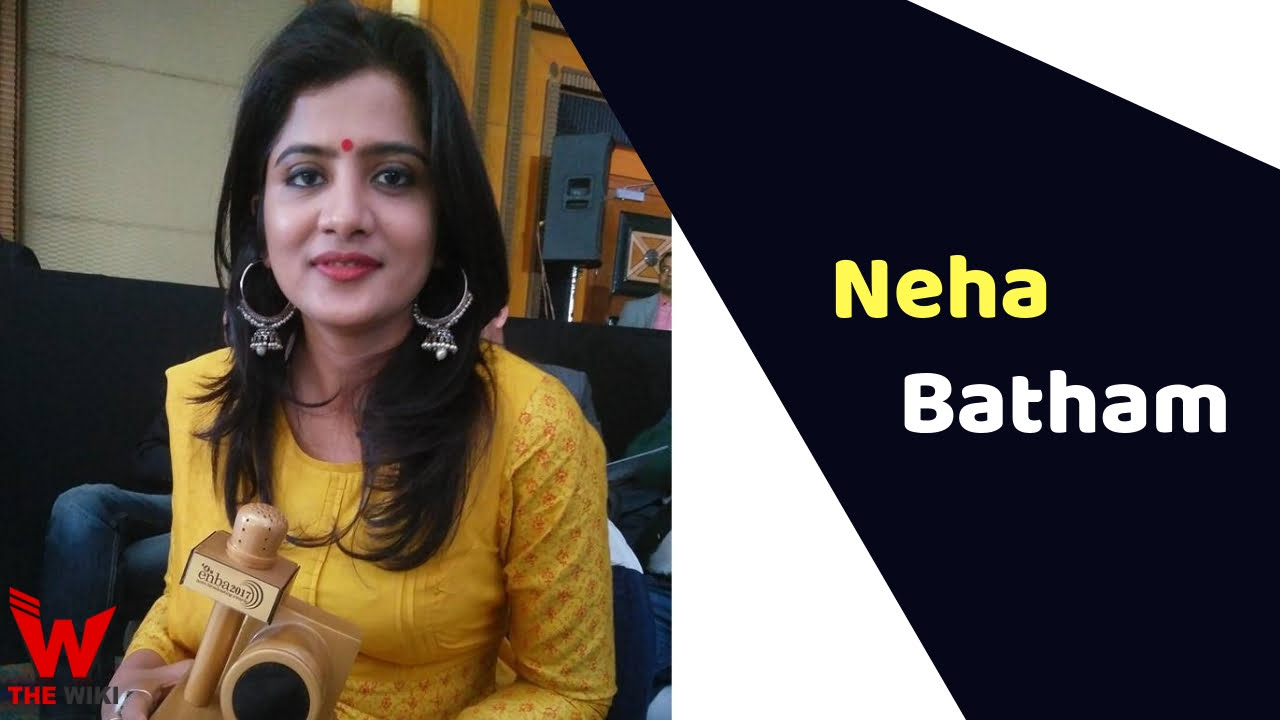 Neha Batham is an Indian news anchor. She has been doing journalism in Aaj Tak since last six years. Neha Batham is originally from Lucknow and started journalism with Zee Business channel. She is known for her unmatched opinion on television. She is one of the best female anchors in the country.

Neha Batham was born in Lucknow (Uttar Pradesh). She had done primary education from Lucknow based School “La Martiniere School”. Neha always wants to make career in journalism. Later she completed her graduation from Sri Ram College of Commerce. She also got education from Amity University.

Neha started her journalism career with Zee Business Channel. During that time she also tried her hands in anchoring and reporting. After working for a few years, Neha Batham started working in News 24 by leaving this job. On this channel she was part of the leading business team and hosted many popular shows.

In the beginning of 2013, Neha left the job of 24 News and joined channel Aaj Tak at Noida. Neha is also an auto expert and has been participating in many auto expo events in Delhi-NCR for last 12 years. Neha hosts “Ek aur Ek Gyarah” on the channel Aaj Tak with Meenakshi Kandwal.

Neha Batham belongs to an eminent educated family. His father’s name is Pramod Batham and mother’s name is Gita Batham. Her mother is a house wife. In the family, there is also a brother Shivam Batham who works in the finance sector.

Some Facts About Neha Batham

Neha Batham Video If you have more Details about Neha Batham. Please comment below we will updated within a hour.