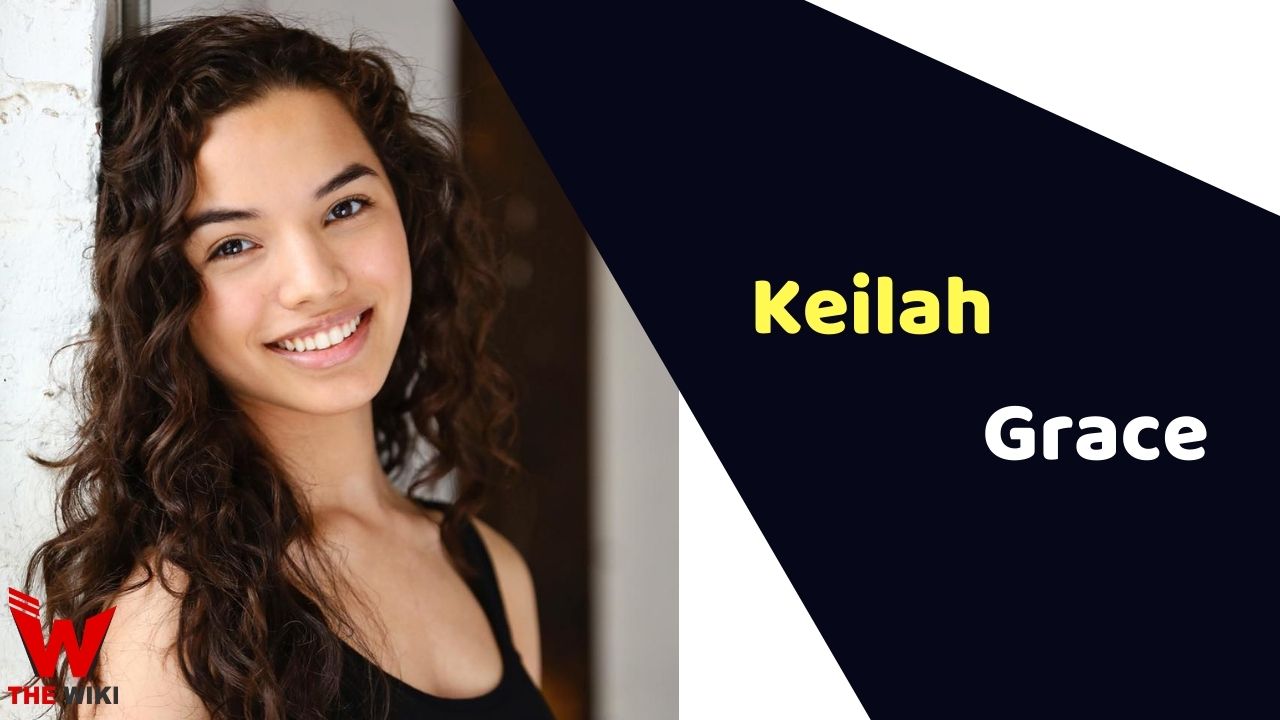 Keilah Grace is an American Actress, Singer, Songwriter and Model. She is known for participating in singing reality show The Voice Season 21. The show is mentored by Blake Shelton, Ariana Grande, Kelly Clarkson and John Legend. She is originally from Staten Island, New York.

Keilah Grace was born on Staten Island, New York to a musical family. She was always encouraged to express herself through the arts. Keilah is currently a junior in high school. At 8, she started leaning piano and guitar and also began singing in church. After a Tori Kelly concert at the age of 12, Keilah really began to take music seriously. In 2021, she participated in NBC’s popular singing reality show The Voice season 21.

Some Facts About Keilah Grace

If you have more details about Keilah Grace. Please comment below we will updated within a hour.