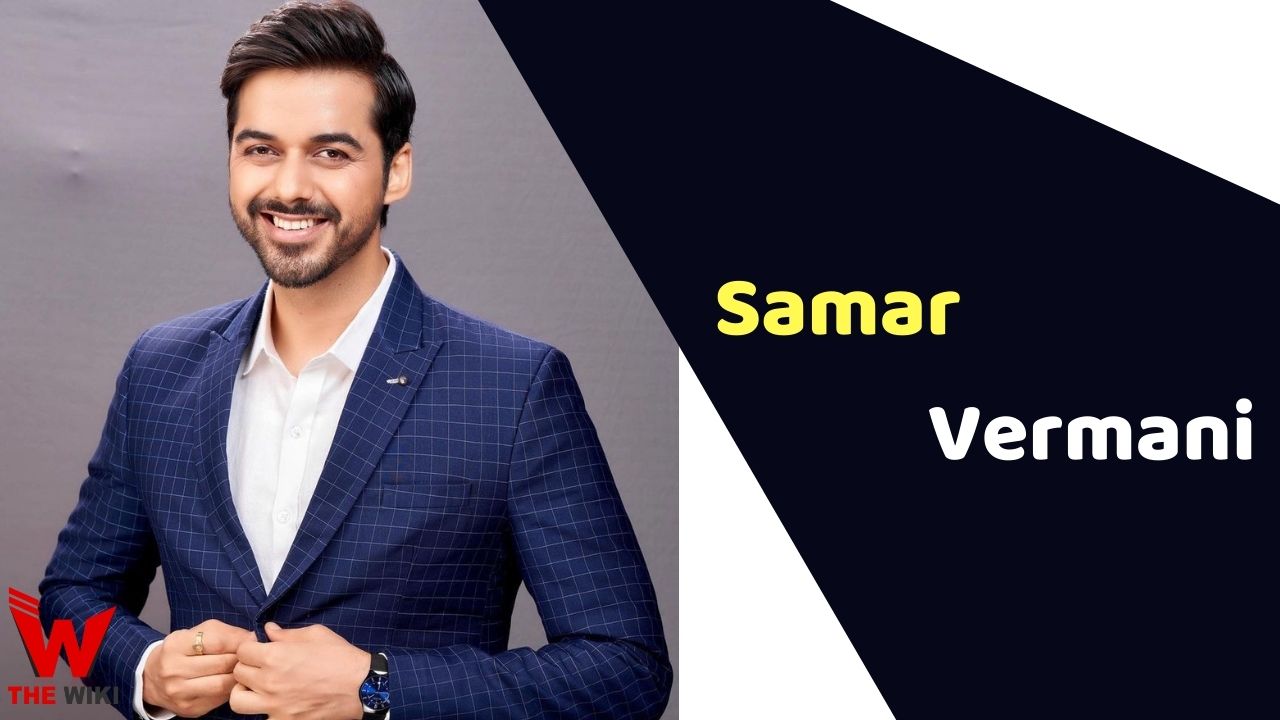 Samar Vermani is an Indian television and movie actor and model. He is recognized for Jo Hum Chahein, Kadira Divyaraja, and Lashtam Pashtam. In 2021, he was seen in ALT Balaji’s web series Girgit alongside Nukul Sahdev, Taniya Kalra, Trupti Khamkar and Ashmita Jaggi.

Samar Vermani was born on 29 September 1998 in Chandigarh, Punjab. He did his schooling at Little Flower Convent School, Panchkula. Samar started his career with the drama- history movie Kadira Divyaraja as Kdira Devidun. In 2011, he appeared in the romantic drama film Jo Hum Chahein as Abhay in 2011. He got featured in the short musical video Show Men Some Love: Anthem in 2014. The Next year, he cast in the television Stupid Cupid played the role of Aryan. He played the role of Sid Oberoi in the film Lashtam Pashtam in 2018. It is based in Dubai and examines the friendly relationship between two boys – an Indian and a Pakistani.

Some Facts About Samar Vermani

If you have more details about Samar Vermani. Please comment below we will updated within a hour.