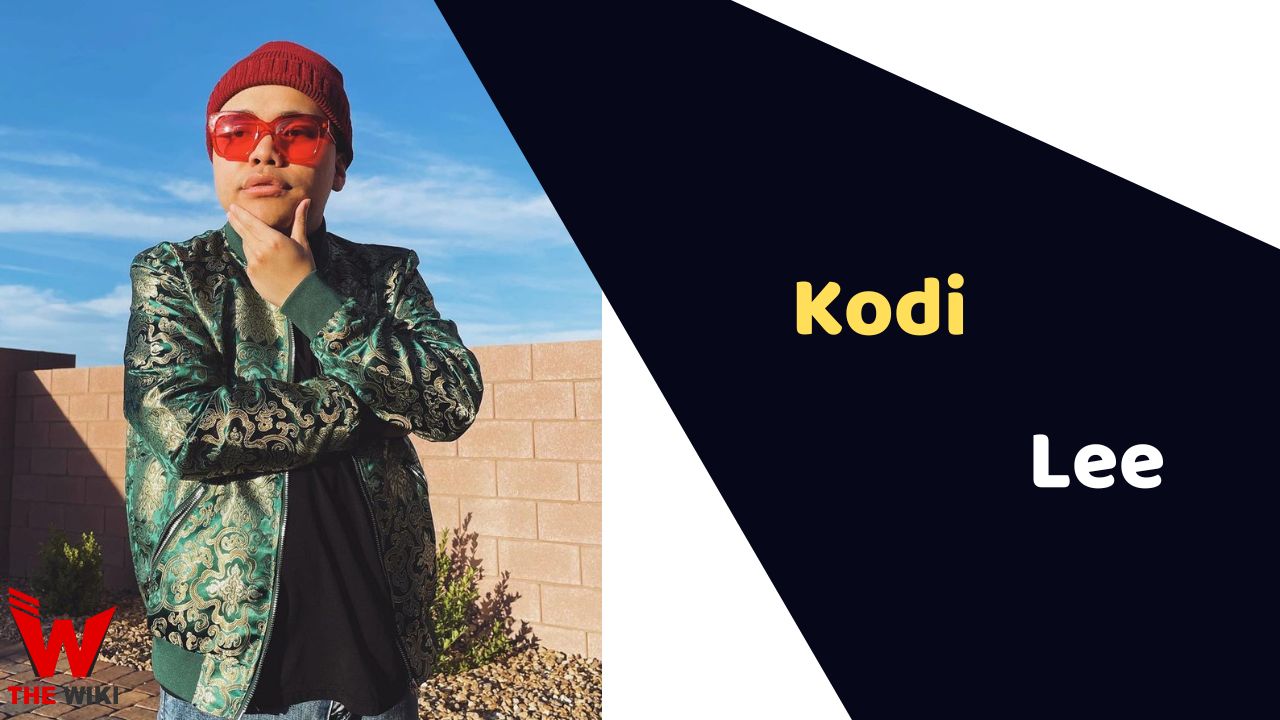 Kodi Lee is an Korean-American singer, songwriter and pianist. He is blind and autistic musical prodigious savant. He became famous after winning the 14th season of America’s Got Talent.  His musical repertoire ranges from rock, to jazz, to R & B, and pop. He has been featured in Orange County Register, LA Times, numerous broadcast television features and documentaries

Kodi Lee was born on July 7, 1996 in Temecula, California. He got Optic Nerve Hypoplasia since birth that made him blind. He also got Autism at an early age. But he has an extraordinary ability of music even having autism. His father’s name is Eric Lee and mother’s  name is Tina Lee. He has two siblings named Kayla Lee and Derek Lee whom he considered as his biggest supporters. He has completed his education from Elsinore High School.

Kodi has a great interest in music since his early age. He started his career by performing a song named A Song For You with piano on the stage of America’s Got Talent in the season 14. After his performance, he got the standing ovation of judges and Golden Buzzer. His talent got him more than 50 million views in a week. Later, he played the song “Lost Without You”, this solo singing of him reached him to the top-5 and finale of the show. Kodi performed “You Are The Reason” in the finale of the show and selected as winner of season 14.

Some Facts About Kodi Lee

If you have more details about Kodi Lee. Please comment below we will update within an hour.