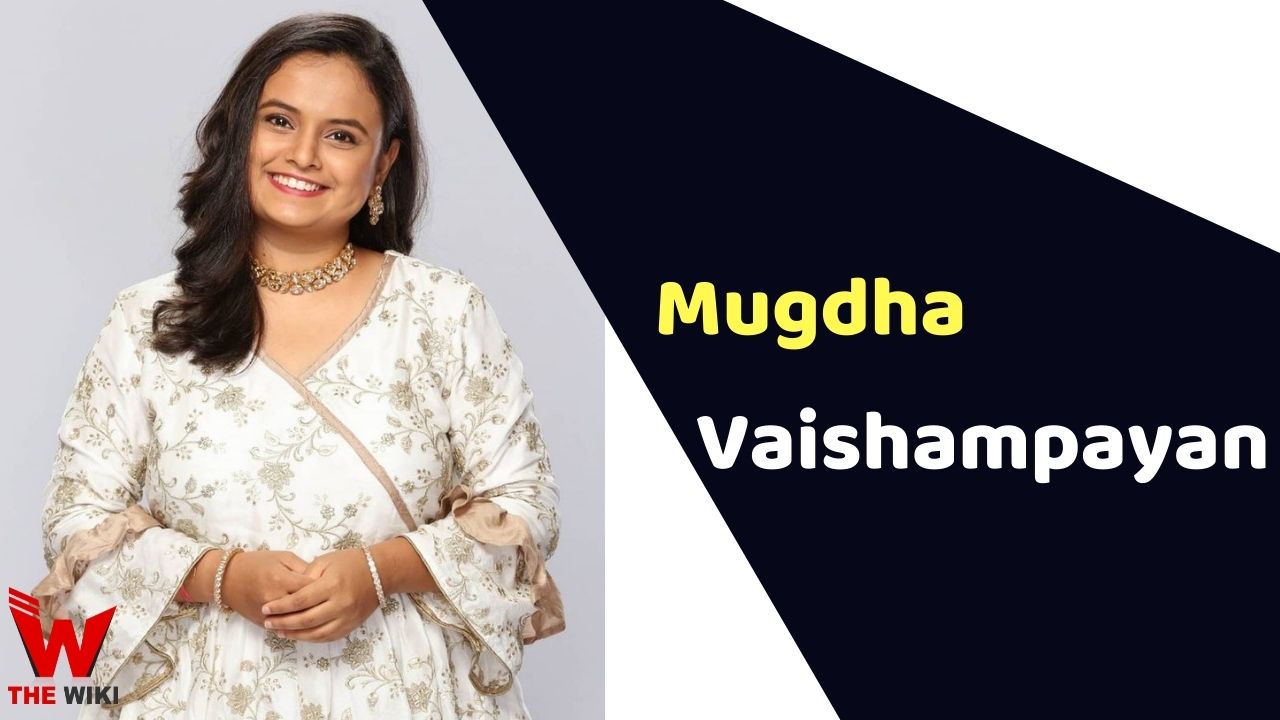 Mugdha Vaishampayan was born on 5 April 2000 to Bhagwan Vaishampayan and Bhagyashree Vaishampayan in Alibag, Maharashtra. She received her formal training in music when she was 2 years old.

In 2008, Mugdha first auditioned for Sa Re Ga Ma Pa Marathi Lil Champs which was aired on Zee Marathi Television Channel. She became one of the 50 finalists chosen from among several thousands of children. In 2009 and 2010 she appeared in many stage shows and public events. She has also worked in various music albums, playback for movies and TV serials, media commercials, reality show anchoring, promotional campaign for leading newspapers and performing solo singing programs.

Some Facts About Mugdha Vaishampayan

If you have more details about Mugdha Vaishampayan. Please comment below we will updated within a hour.