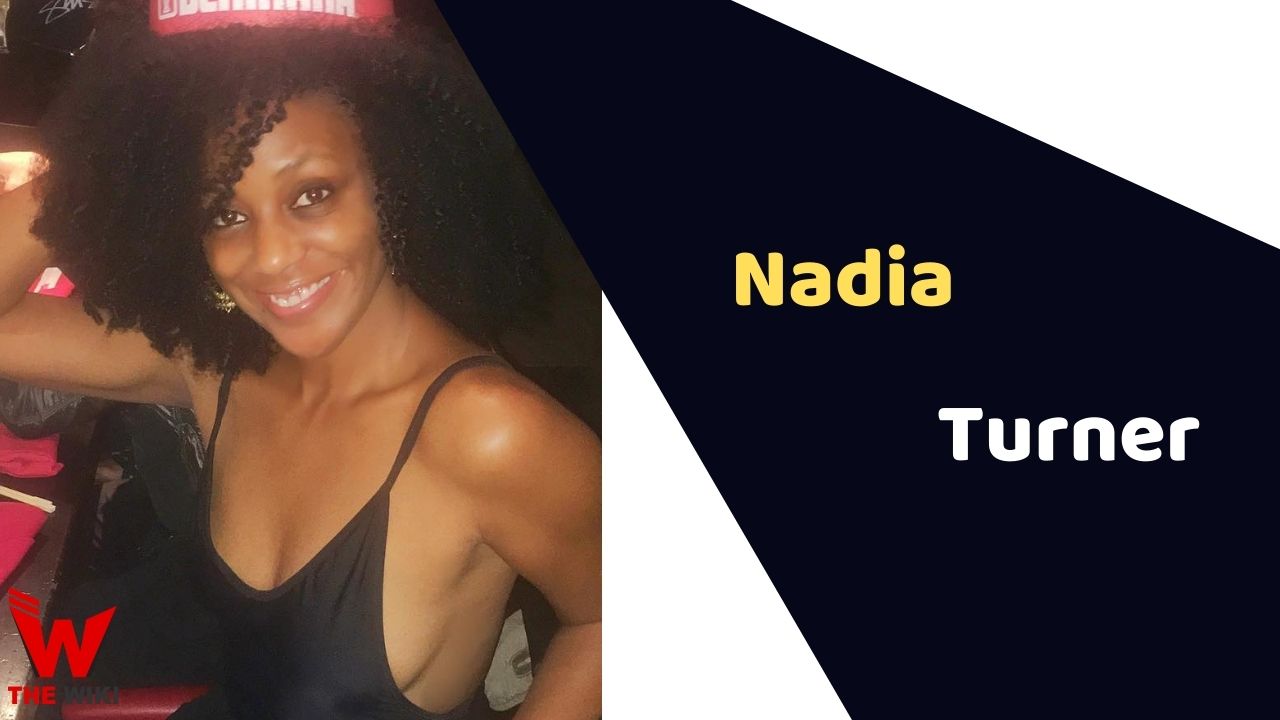 Nadia Turner is an American singer, songwriter, television actress and radio personality. She is especially known for being the eighth finalist of television singing reality show American Idol season 4.

Nadia Turner was born on January 11, 1977 in Miami, Florida. She guest-starred in the television shows like The Ellen DeGeneres Show, The Tonight Show with Jay Leno, and The Tony Danza Show. She hosted the tv show The View in 2006. Turner hosted and performed in the after-game show at the 2007 Florida Marlins home opener at Dolphin Stadium.

Turner’s first album, Standing On Love, was released in 2014. She starred in the romantic urban comedy Lord Help Us, which premiered at the 2007 Pan-African Film and Arts Festival. Nadia’s daughter Zareh Isa took part in the television singing reality show American Idol season 20 aired on ABC in 2022.

Some Facts About Nadia Turner

If you have more details about Nadia Turner. Please comment below we will update within an hour.