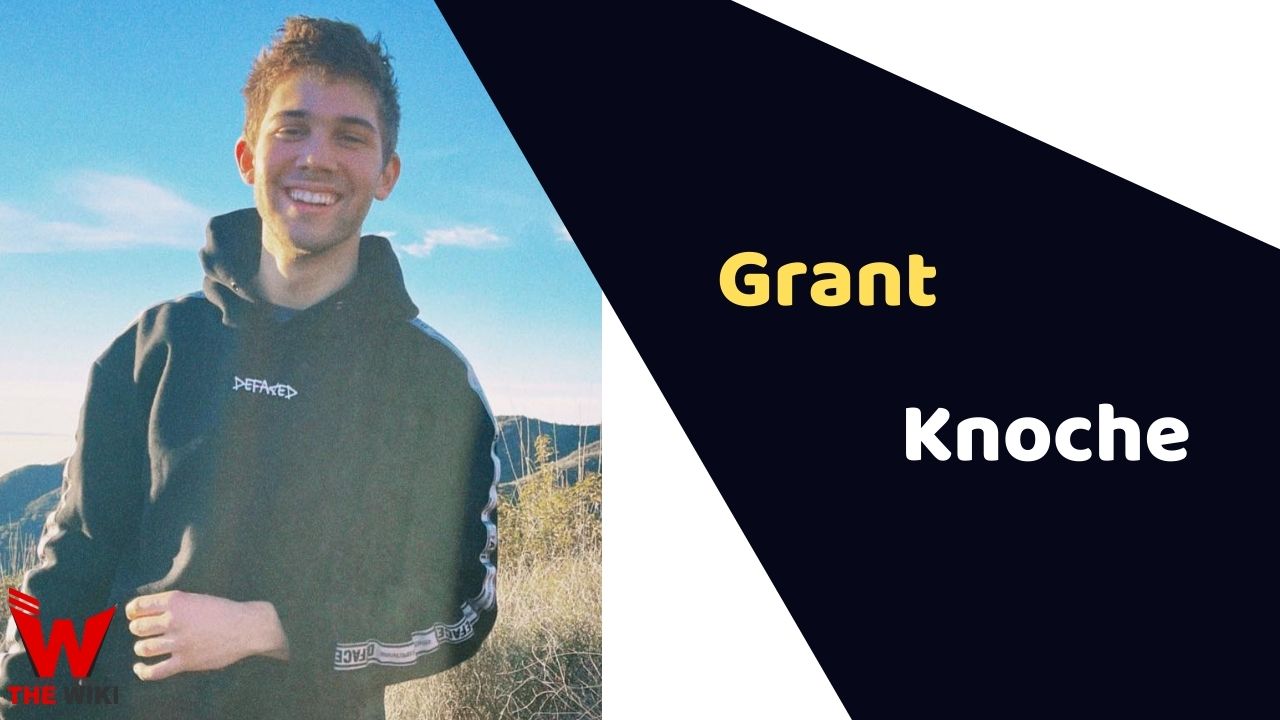 Grant Knoche is an American singer and television actor. He is best known for participating and representing his home state of Texas on NBC’s television show American Song Contest. The show hosted by Kelly Clarkson and Snoop Dogg. He is originally from Frisco, Texas.

Grant Knoche was born on August 23, 2002 in Frisco, Texas, United States. His father Sean is a guitarist, and his mother’s name is Andrea Knoche. He has a sibling named Hunter. Knoche did his schooling at California High School Proficiency.

Knoche started his career with the KIDZ BOP. It is an American children’s music group composed like a music brand that produces family-friendly cover versions of pop songs and related media. He began his television career with the series Nicky, Ricky, Dicky & Dawn as Liam aired on Nickelodeon. He acted in other series like Total Eclipse and Chicken Girls.

Some Facts About Grant Knoche

If you have more details about Grant Knoche. Please comment below we will updated within a hour.