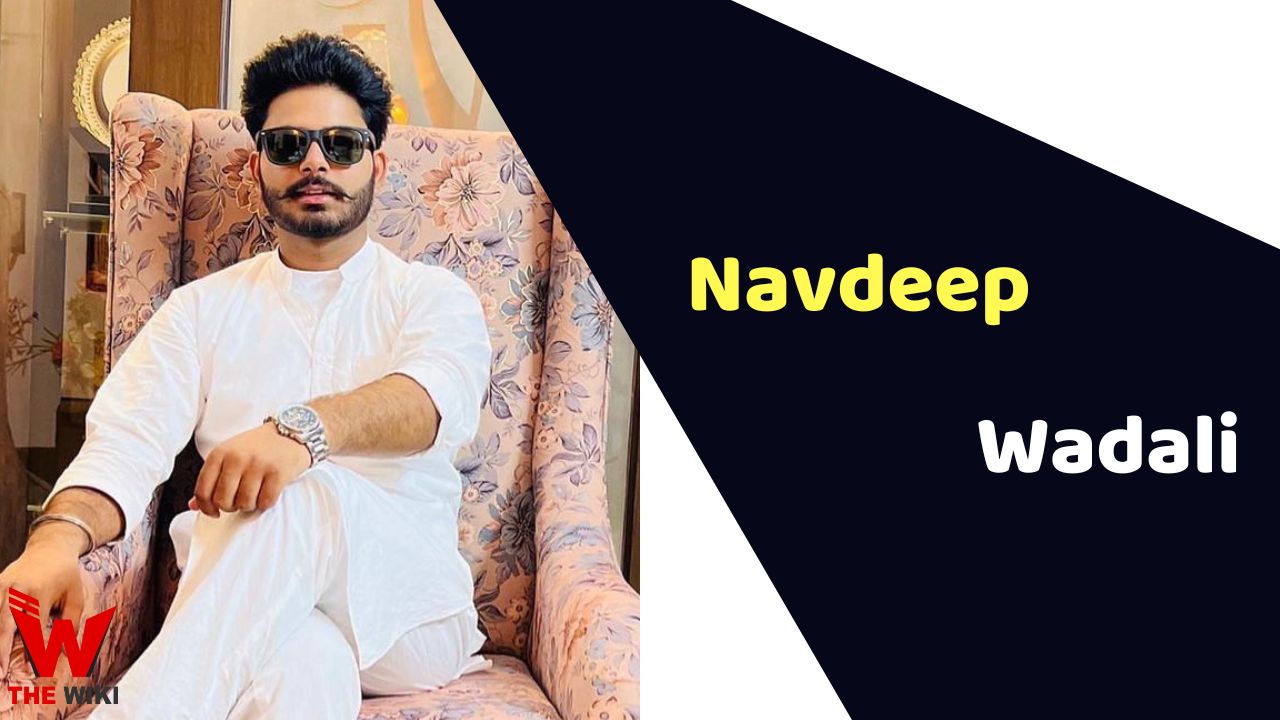 Navdeep Wadali is an Indian Singer. He is known for participating season 13 of television singing reality show Indian Idol, judged by Neha Kakkar, Vishal Dadlani and Himesh Reshammiya. He belongs from Guru Ki Wadali village in Amritsar, Punjab. Navdeep is the grandson of the famous singer Puranchand Wadali, who is one of the Wadali Brothers.

Navdeep Wadali was born to a musical family in Amritsar, Punjab. He is grandson of famous singer Shri Puranchand Wadali. Navdeep started singing when he was just 4 years old. He started his career as a contestant in &TV’s television show The Voice India Kids judged by Neeti Mohan, Shekhar Ravjiani and Shaan. During the blind audition, Niti and Shekhar both pressed the buzzer for him. He later chose to join Team Shekhar but unfortunately eliminated in The Battle Round.

Some Facts About Navdeep Wadali

If you have more details about Navdeep Wadali. Please comment below we will update within an hour.