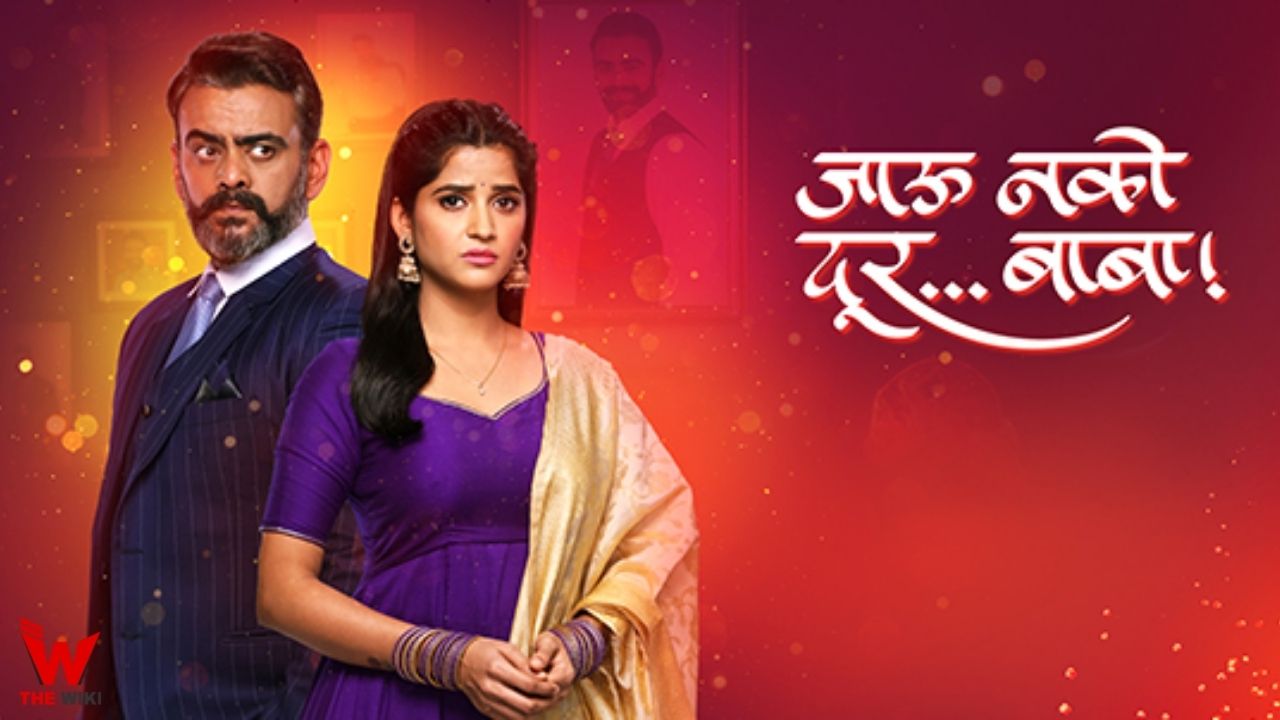 Jaau Nako Dur Baba is an Indian television serial. The show stars Mayuri Kapadane, Aastad Kale and Rujuta Deshmukh. It’s a story based on father daughter relationship which showcases daughter’s several attempts to win her father’s heart. The show is produced by the Holaka Production.

Jaau Nako Dur is telecast from Monday to Saturday at 7:30 pm on Sun Marathi channel. The show released on 17 October 2021. The show can be stream on streaming platform Sun NXT. Other details related to the show are given below.

If you have more details about the show Jaau Nako Dur Baba, then please comment below down we try to update it within an hour