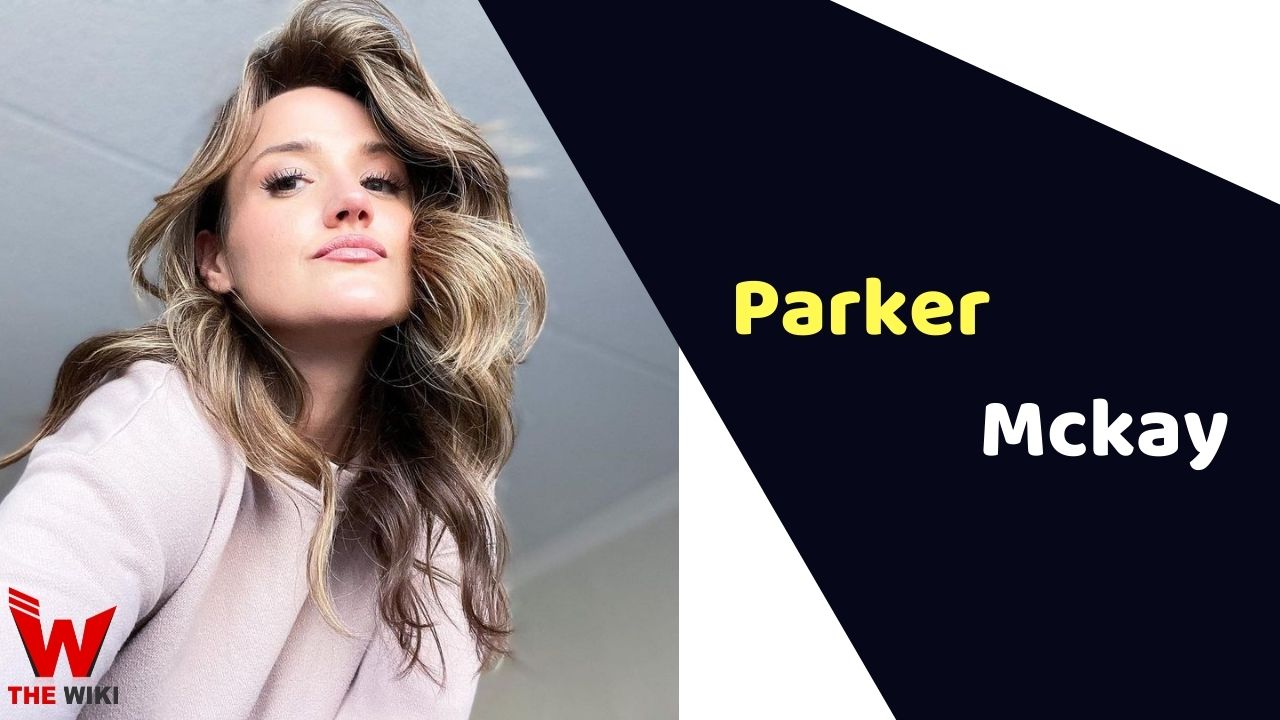 Parker Mckay is an American Singer and Songwriter. She is known for participating in singing reality show The Voice Season 21. The show is mentored by Blake Shelton, Ariana Grande, Kelly Clarkson and John Legend. She is originally from Exeter, New Hampshire and currently living in Nashville, Tennessee.

Parker McKay was born on August 3, 1991 in Exeter, New Hampshire. Her father’s name is Greg Lintelman. She was always involved in musical theater and choir during her high school. She later decided to pursue music and moved to Nashville in 2014. McKay has done Bachelor’s of Fine Arts from New School University in Manhattan. Parker has shared space with well-known celebrities like Sheryl Crow, Martina McBride and Rascal Flatts. In 2021, she participated in NBC’s singing reality show The Voice Season 21 and performed front of Blake Shelton, Ariana Grande, Kelly Clarkson and John Legend.

Parker Mckay is currently in relationship with Austin Moorhead. They got engaged in April 2021.

Some Facts About Parker Mckay

If you have more details about Parker Mckay. Please comment below we will updated within a hour.