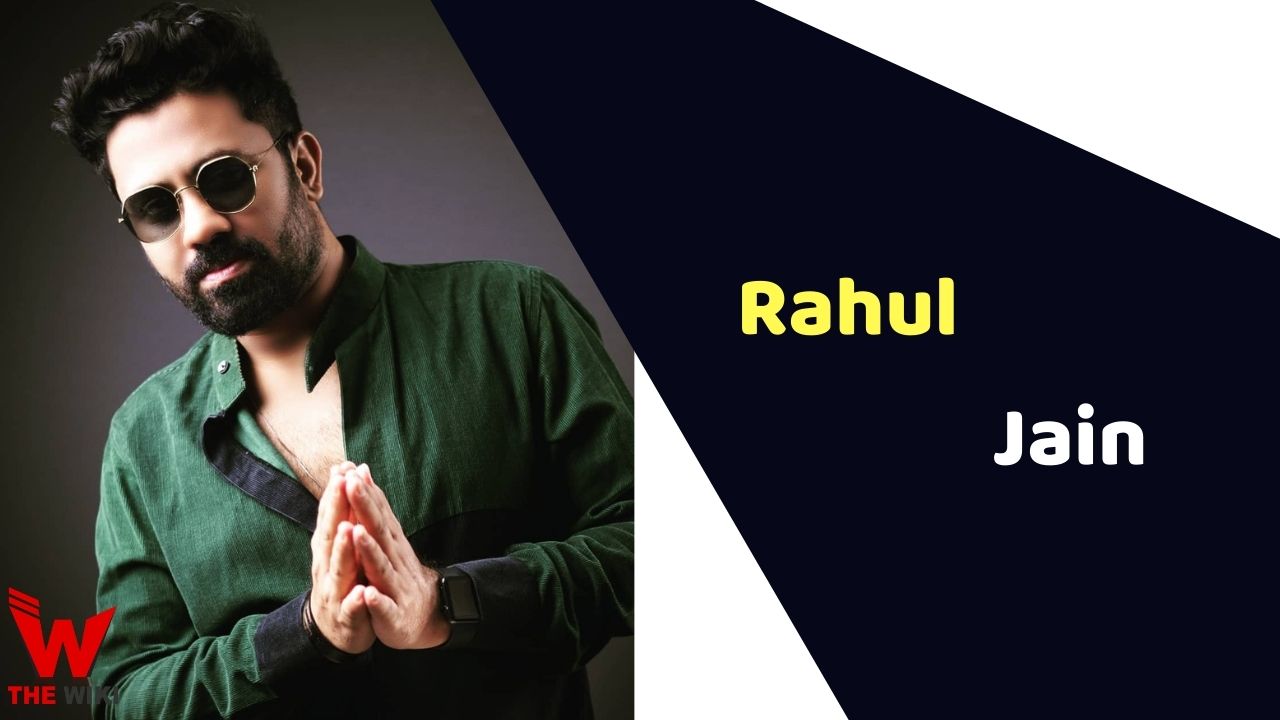 Rahul Jain is an India playback singer, music composer and lyricist. He has also sang in different languages like Hindi, Punjabi etc.

Rahul Jain was born on 29 April in Indore, Madhya Pradesh to a meddle class Jain family. His family comes from a singing background. His father Rajendra Jain is a well-known music composer and mother Padma Jain a writer. His brother name is Amit Jain, who is a classical singer.

Rahul started his career with a singing reality show MTV Aloft Star in year 2014. He won the title best performer in the show. He made his film debut in the Fever as music director. After this, he got offers for singing and composing in many films and serials.

Some Facts About Rahul Jain

If you have more details about Rahul Jain. Please comment below we will updated within a hour.