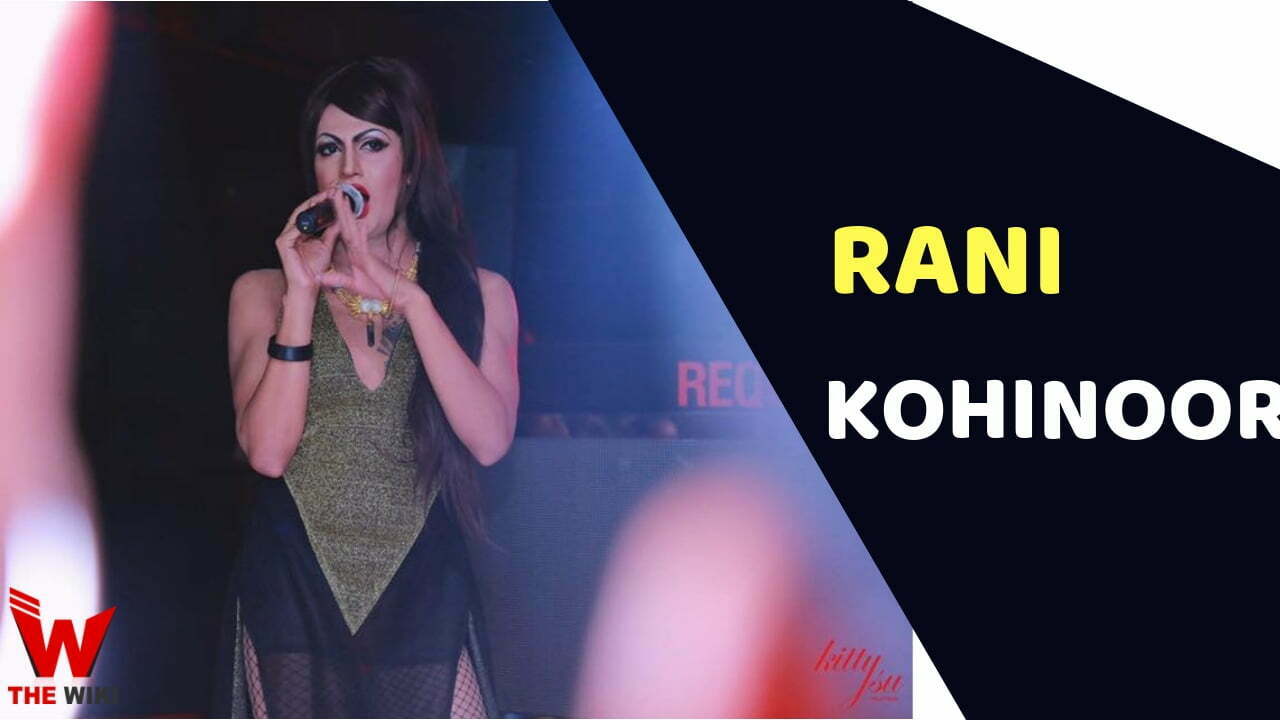 Rani KoHEnur or Sushant Divgikar is an indian model, video jockey and singe. He also had seen in some bollywood films and television shows. He belongs and representer of Lesbian, gay, biosexual, and transgender community. Sushant is a gay but he dresses in women’s clothing.

Sushant parents understand his nature in very earlier stage. they never discriminate him with his brother. In childhood he loved to play with dolls. One day his younger brother saw him going to Gay party and comes to know that, Sushant is Gay.

List of other contestant who is participating Zee TV reality show “SaReGaMaPa” with Sushant Divgikar. This reality television show which went air on 13 October 2018.

Sushant is multi-talented person. He is good in not lovely singing but in acting, modeling and VJ. He is a perfect entertainer. Sushant performed on many international events. 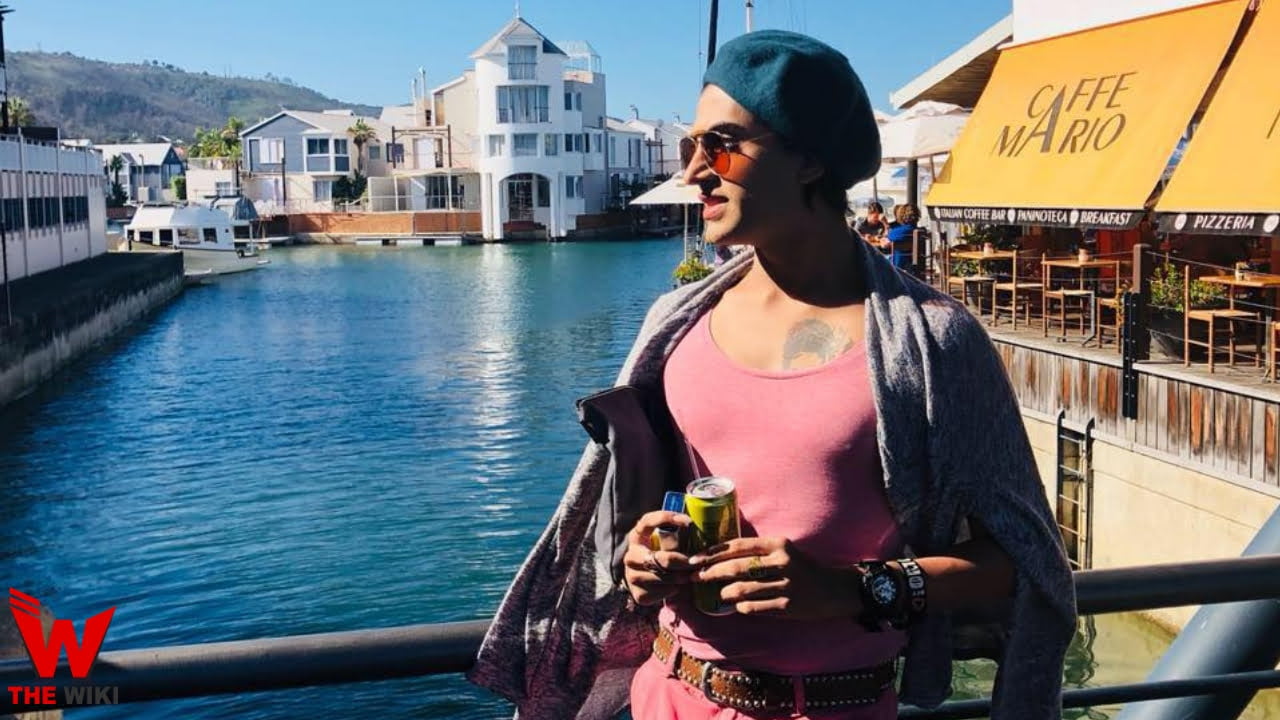 Sushant is the winner of Mr. Gay India in 2014 and was in top 10 in Mr. Gay World. He also participated in Big Boss Season 8. On television, Sushant Divgikar starts his journey by participated in “India’s Got Talent”. he was appreciated by Karan Johar, Kiran Kher and Malaika Arora Khan. after that he seen various videos and events like TEDx Talks and Blush. 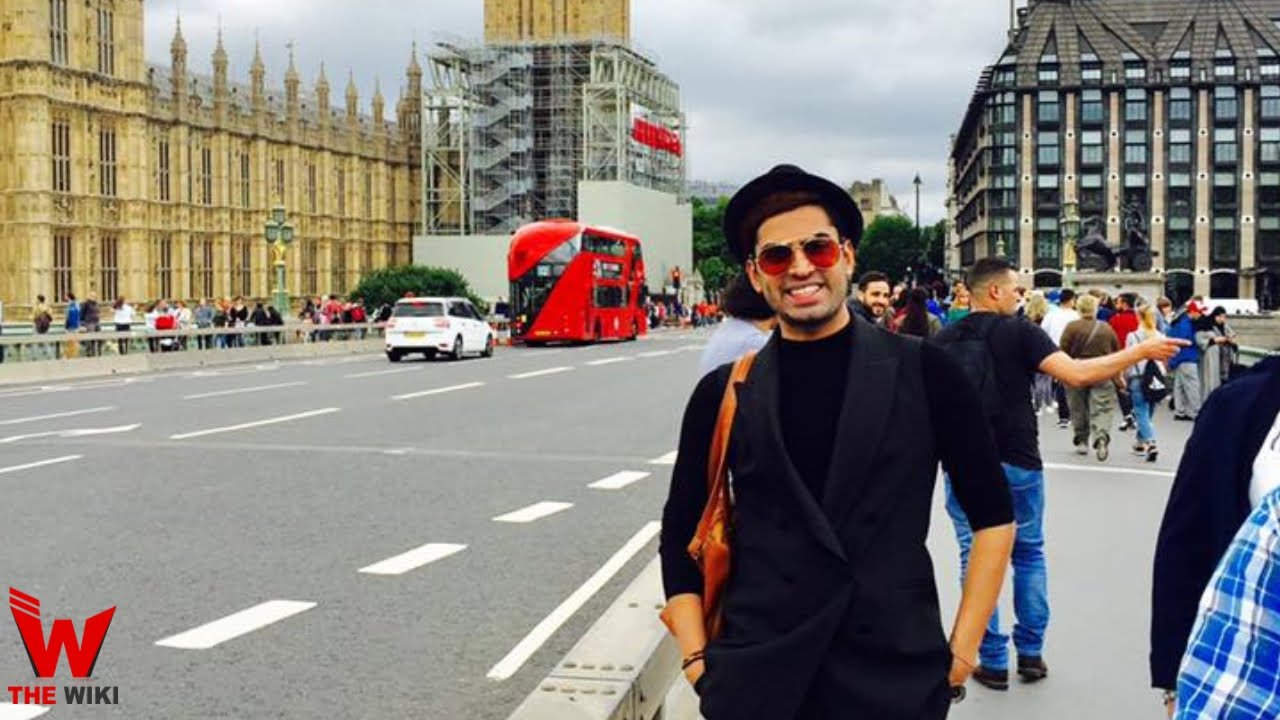 If you have more Details about Rani KoHEnur. Please comment below we will updated within a hour.