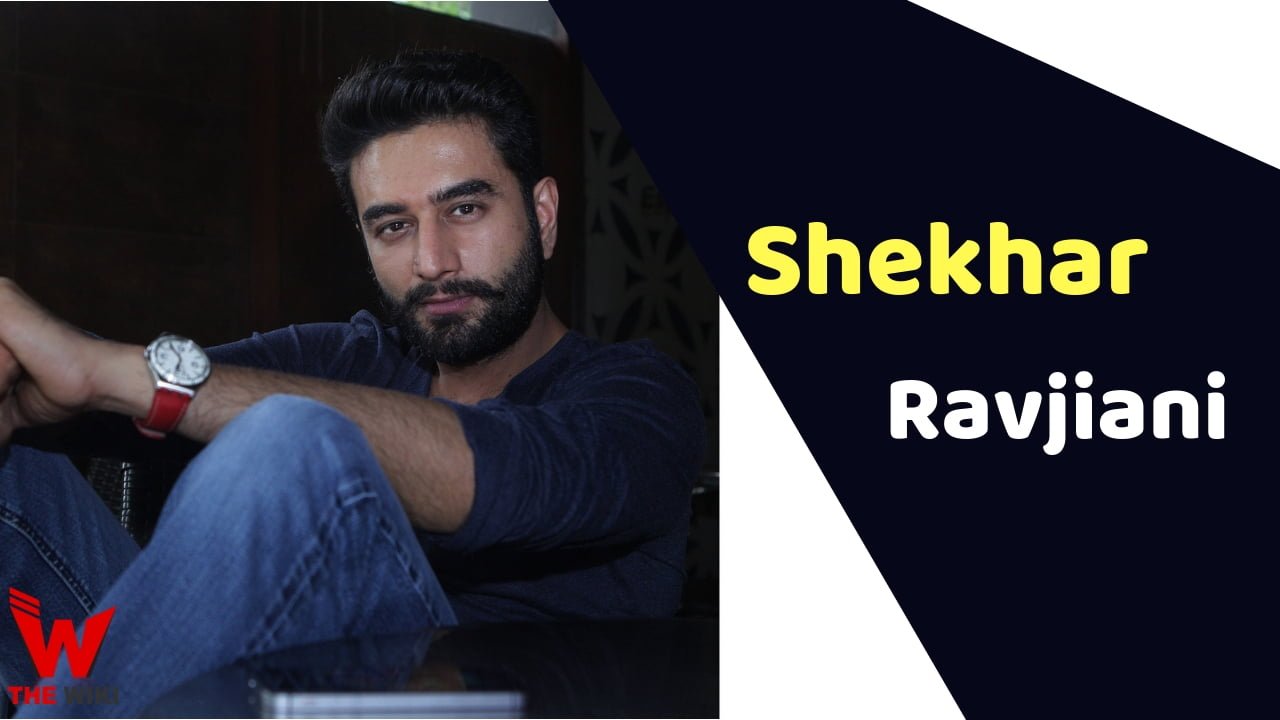 Shekhar Ravjiani is Indian music director, singer, TV judge and song writer. He is famous music director of Bollywood. he was born on 29 November 1978 in Jamnagar, Saurashtra. He belongs to Kutch, Gujarat. Shekhar brought up in South Mumbai. His father Hasmukh Ravjiani was a Share Trader.

Shekhar Ravjiani loves singing when he was 8 year old. He starts his career with Zee TV’s popular singing show “Sa Re Ga Ma Pa” in age of 20 and got selected. after that his voice seen in many advertising jingles. Shekhar life change when he met first time with vishal dadlani, His future partner, both join a music group in which Shekhar was tasked to play the keyboard, Vishal was the lead guitarist of the band.

Shekhar and Vishal Duo made debut in bollywood with film Pyaar Mein Kabhi Kabhi (1999) that time he was just 23. Today Vishal and shekhar both are singing inspiration. Vishal belong to sindhi family and shekhar from gujarati kachhi family, both have different singing style but this jodi counted in most finest music jodi of bollywood. 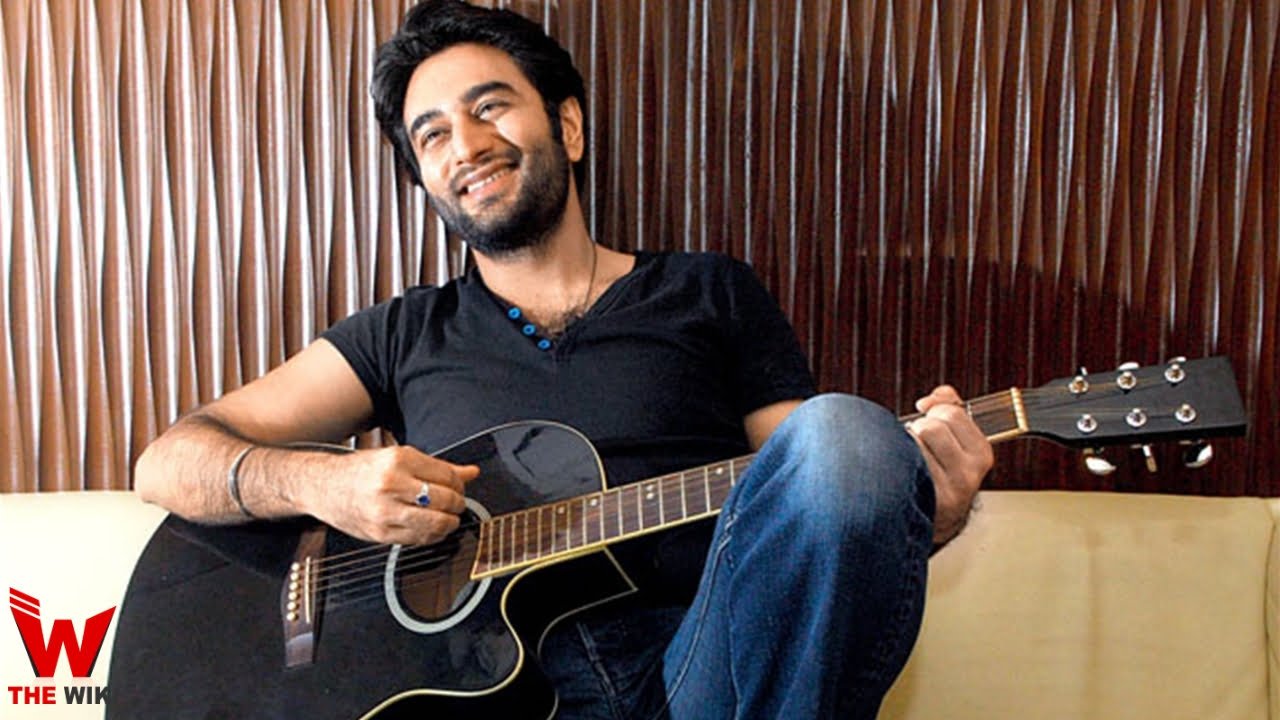 Apart from singing, Shekhar also an actor. he debut in bollywood with Sonam Kapoor starr film Neerja in 2016. shekhar tells about his actinng that “After Neerja, I realised how much I enjoyed being in front of the camera. I’ve been receiving calls and scripts for films and am still in the search of the perfect story and role.” 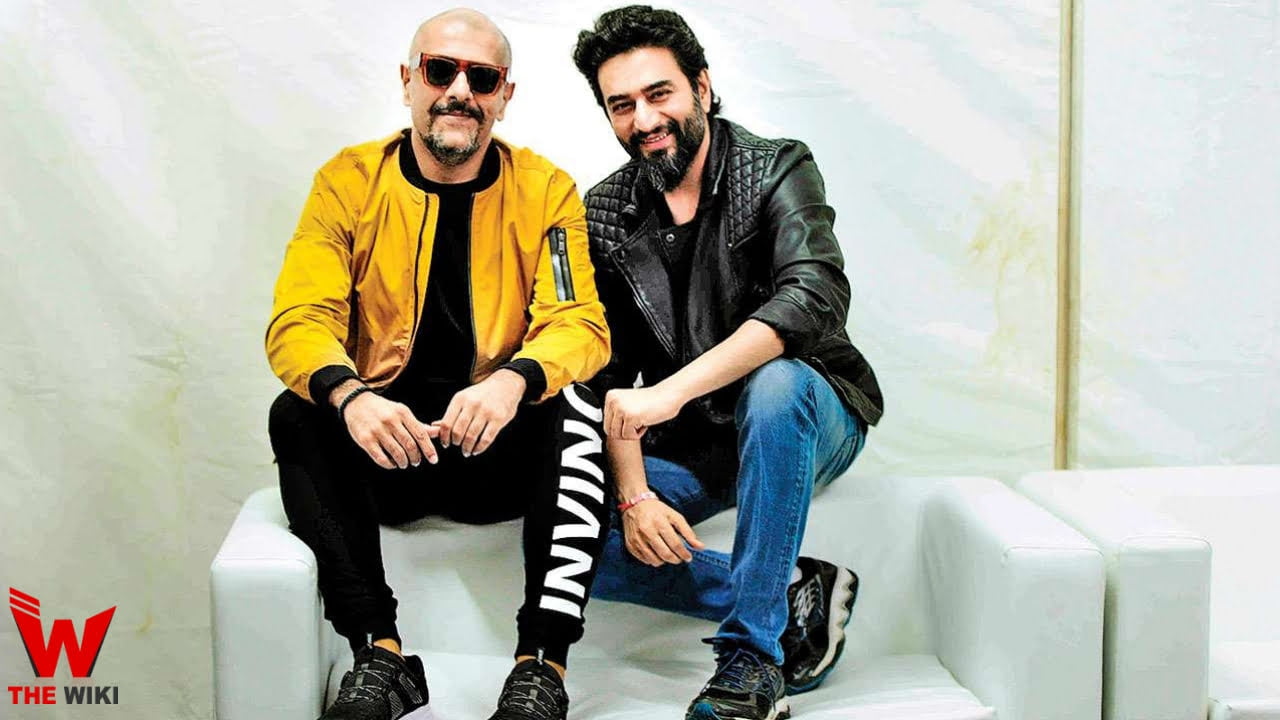 If you talk about shekhar personal life, he never disclosed anything about his family publicly. he married with chhaya in private ceremony and this couple blessed with girl child name Bipasha. 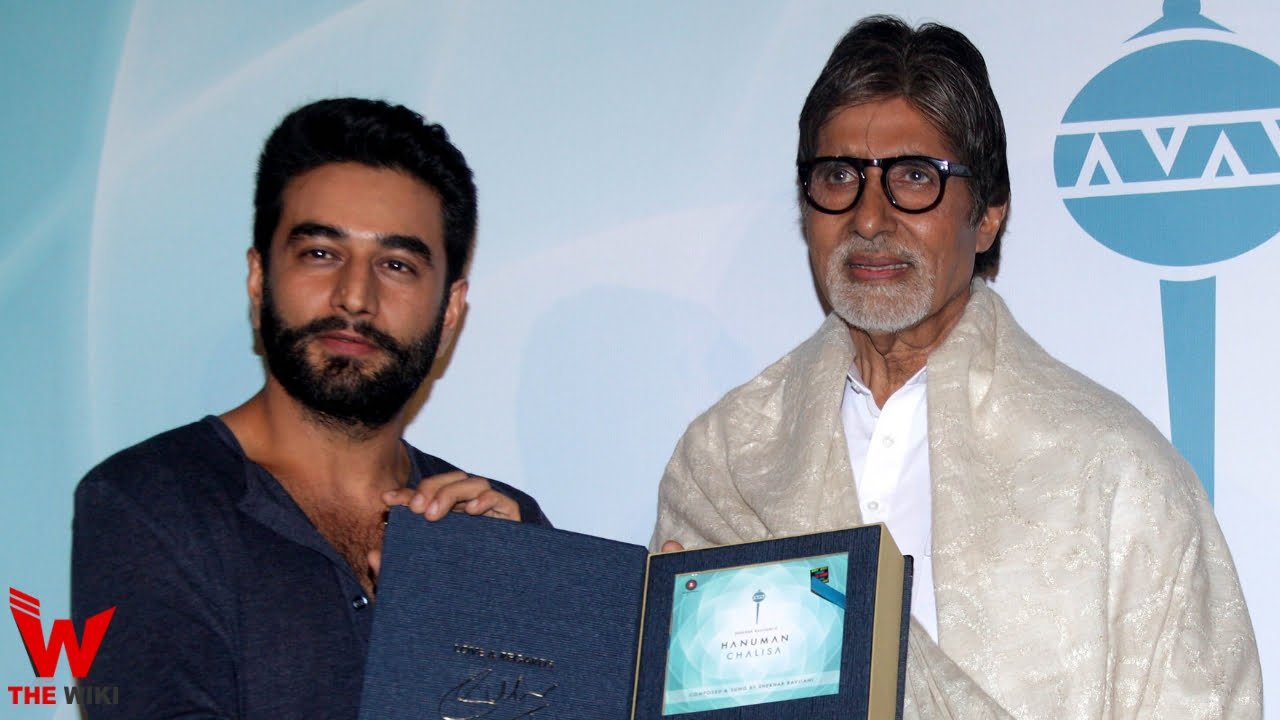 If you have more Details about Shekhar Ravjiani. Please comment below we will updated within a hour.