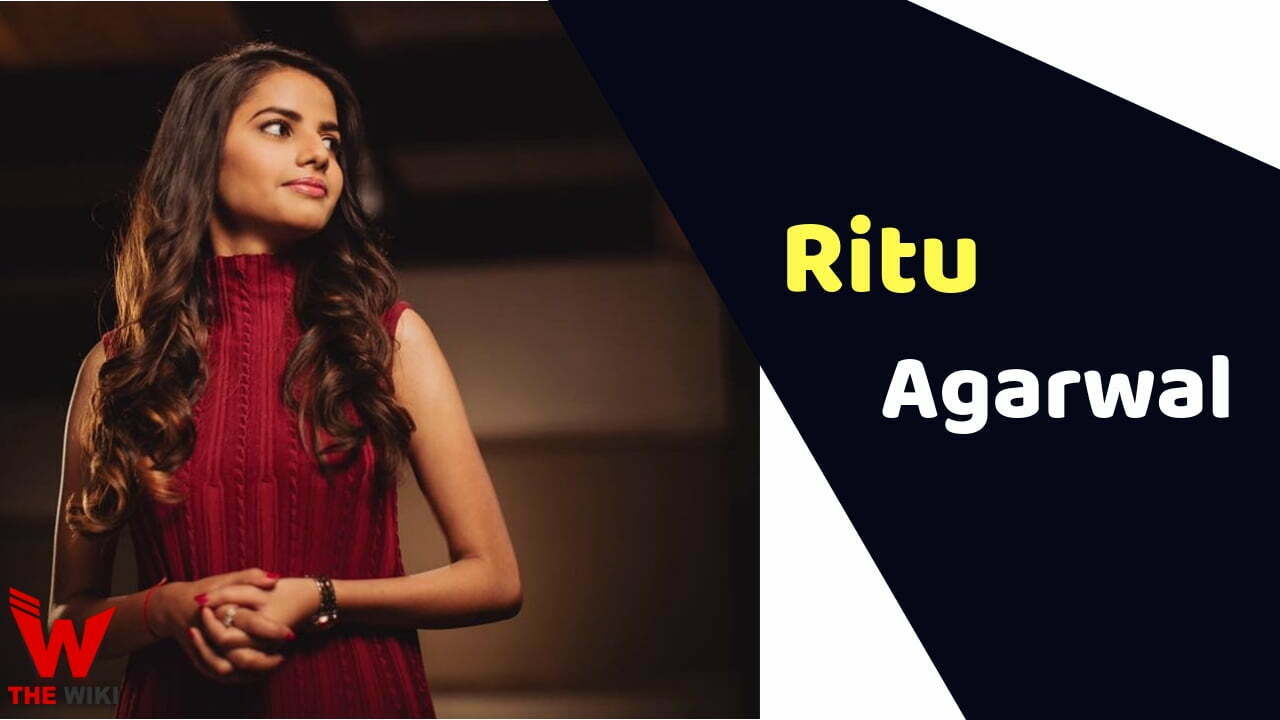 Ritu Agarwal is an Indian Singer and YouTuber. She was born and brought up in Gaziabad, UP. She starts her career with &TV singing reality show “The Voice of India”. this show is judged by Music director Himesh Reshmiya, Shaan, Mika Singh and Sunidhi Chouhan.

On the show Voice of India she starts journey by giving Blind Auditions on “Daiya Yeh Main Kahan Phasi” from the film Caravan. She gets huge appreciation from Mika and Shaan after the sensation performance Mika and Shaan both offered her to join his team. Ritu joins Shaan team for the show.

After 3 years of this show Ritu Agarwal again seen on television show named “JAMMIN”. She had performed with music maestro Ranjit Barot. 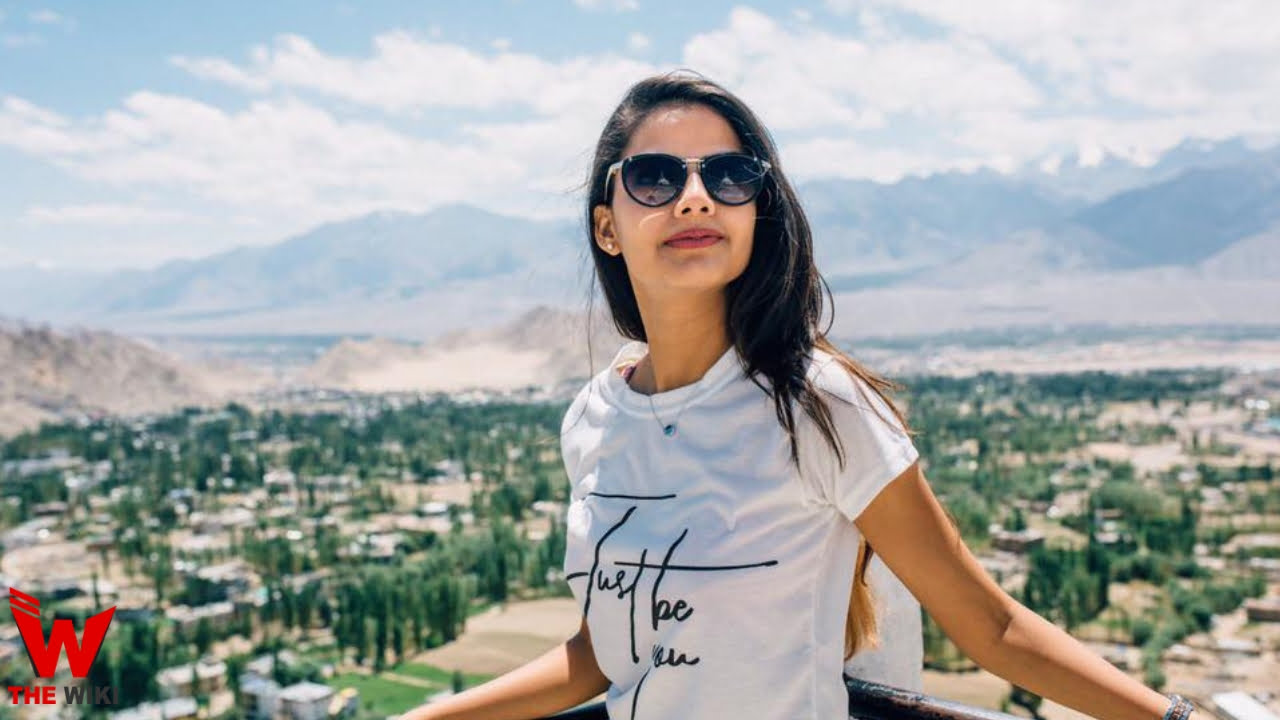 Apart from television industry, Ritu Agarwal is very proactive on the social media. she have a huge fan popularity on YouTube. She have more than millions follower on their official account. She uploaded first video on youtube on Jan 2, 2016. after that she never see behind. She’s most popular video on youtube was Bulleya song from film “Ae Dil hai Mushkil” which gets more than 50 million views. 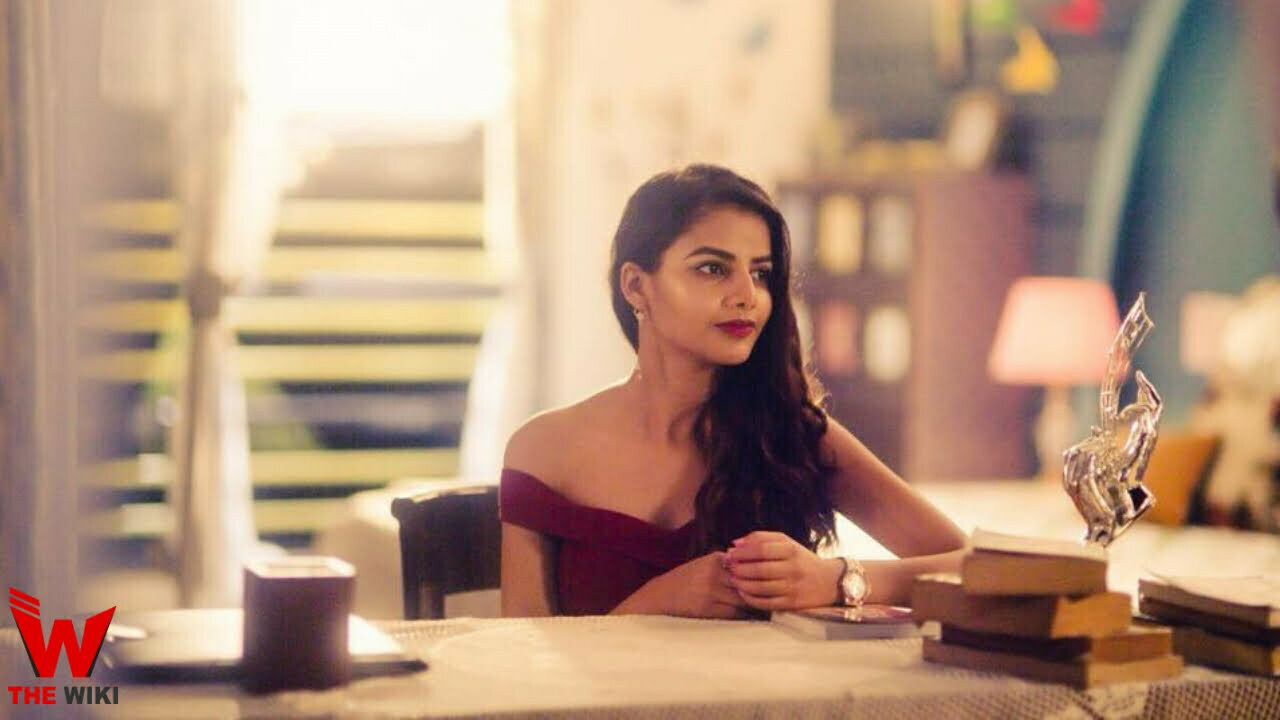 If we taking about their personal life. Ritu Agarwal was born on 1995 in Gaziabad, UP. She was lived with family. after the school she moved to Mumbai for pursing their dreams. Her family support her and they encourage her for her career and she gives all credit about her success to her family. Ritu take training in classical music. she can sung all types of songs. 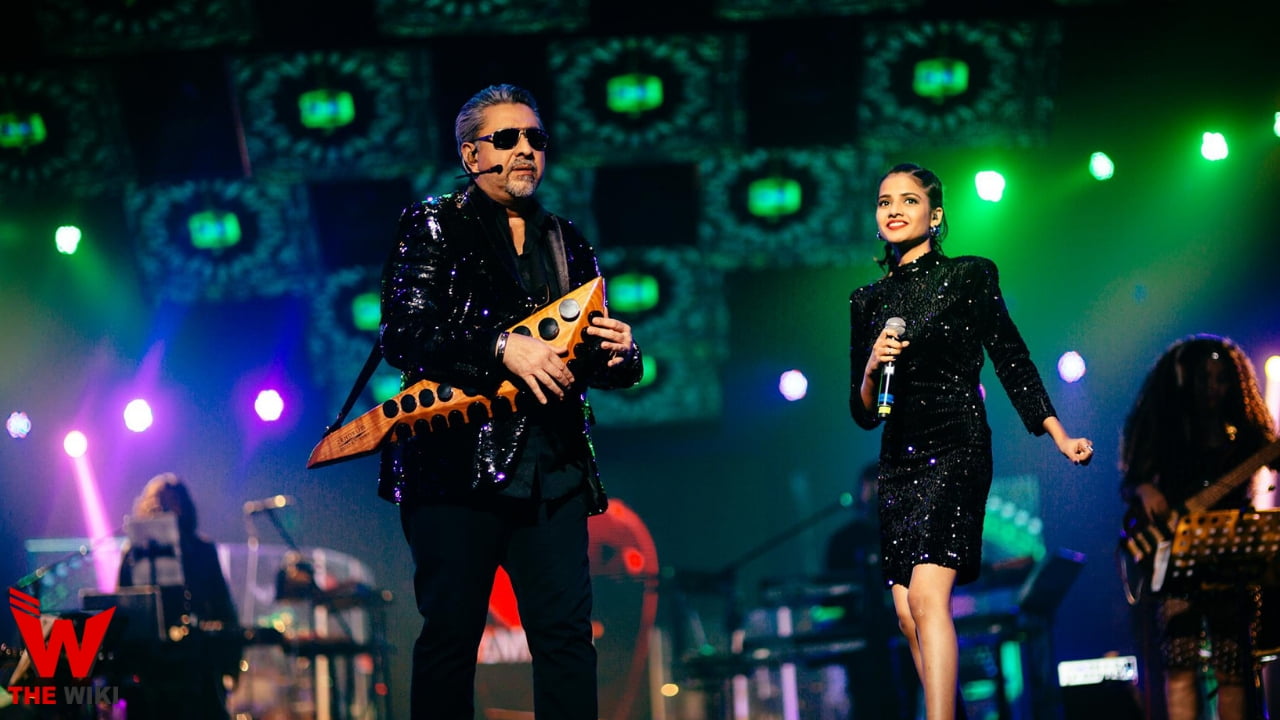 If you have more Details about Ritu Agarwal. Please comment below we will updated within a hour.