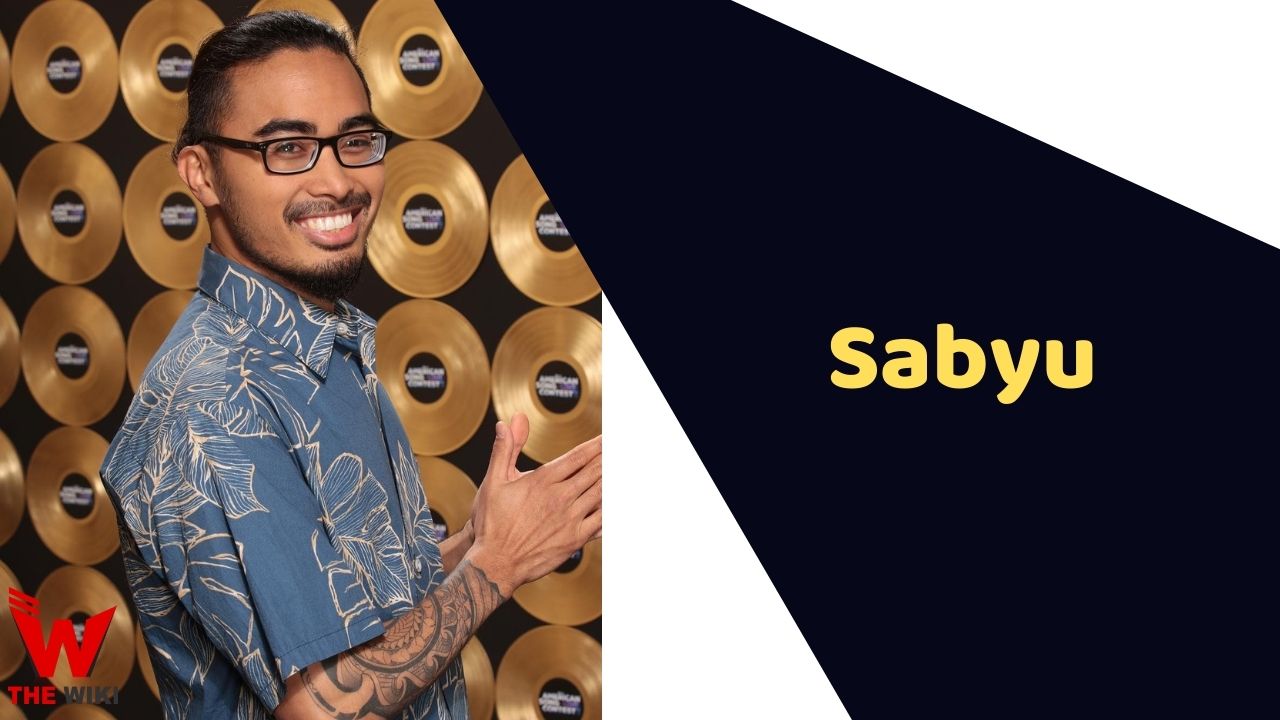 Sabyu was born in Saipan, Northern Mariana Islands. He began learning to play the guitar at the age of 12 and eventually picked up other instruments, including the drums, ukulele, bass guitar and piano. He has done majors in Ethnomusicology from University of Washington.

At University, Sabyu became a certified audio engineer which gave him more solid skills in music production. He discovered grunge, rock, hip-hop, R&B, folk, rap, metal, jazz, country, and everything in between. Sabyu released his first EP in 2016. Later his passion brought him into gigs and professional jobs. In 2022, he participated as a contestant in American Song Contest.

If you have more details about Sabyu. Please comment below we will updated within a hour.