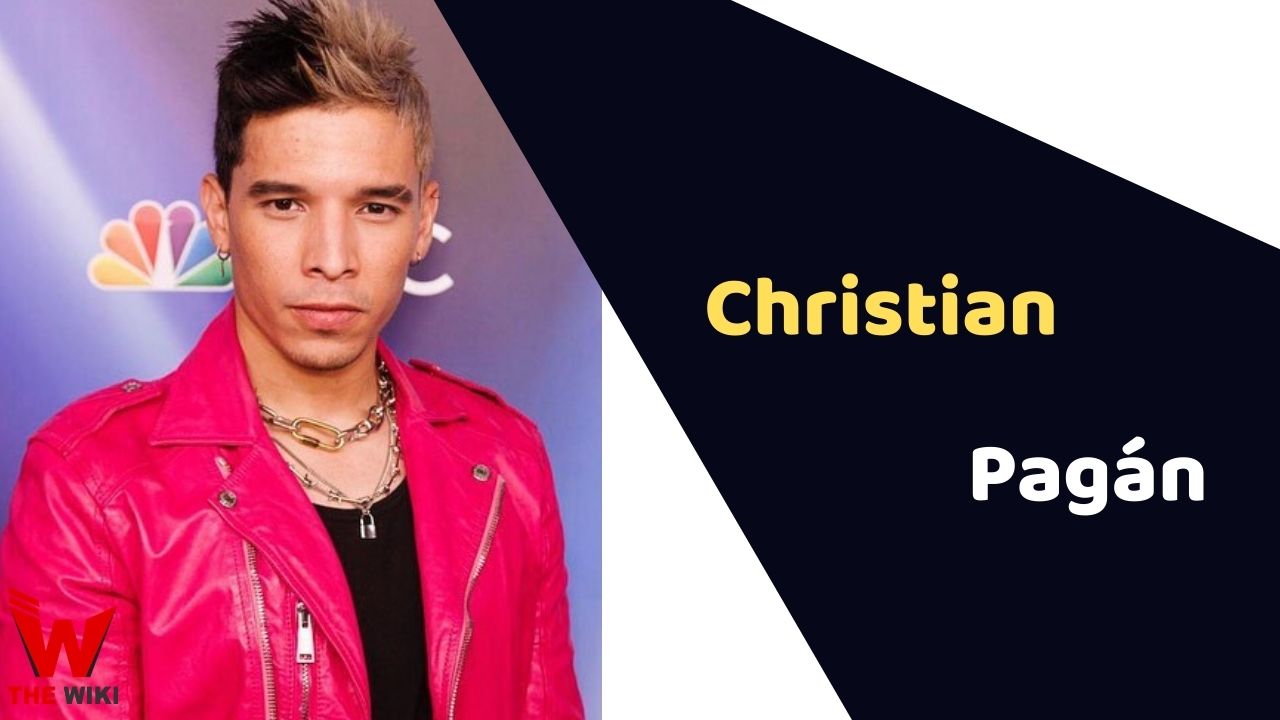 Christian Pagán is an American singer, songwriter, musician and actor. He is famous for winning the first edition of “Idol Puerto Rico,” a reality television competition to find new solo singing talent. He also represented Puerto Rico in NBC’s singing reality show America Song Contest. The show is hosted by Kelly Clarkson and Snoop Dogg. He is originally from Yabucoa, Puerto Rico.

Some Facts About Christian Pagán

If you have more details about Christian Pagán. Please comment below we will updated within a hour.