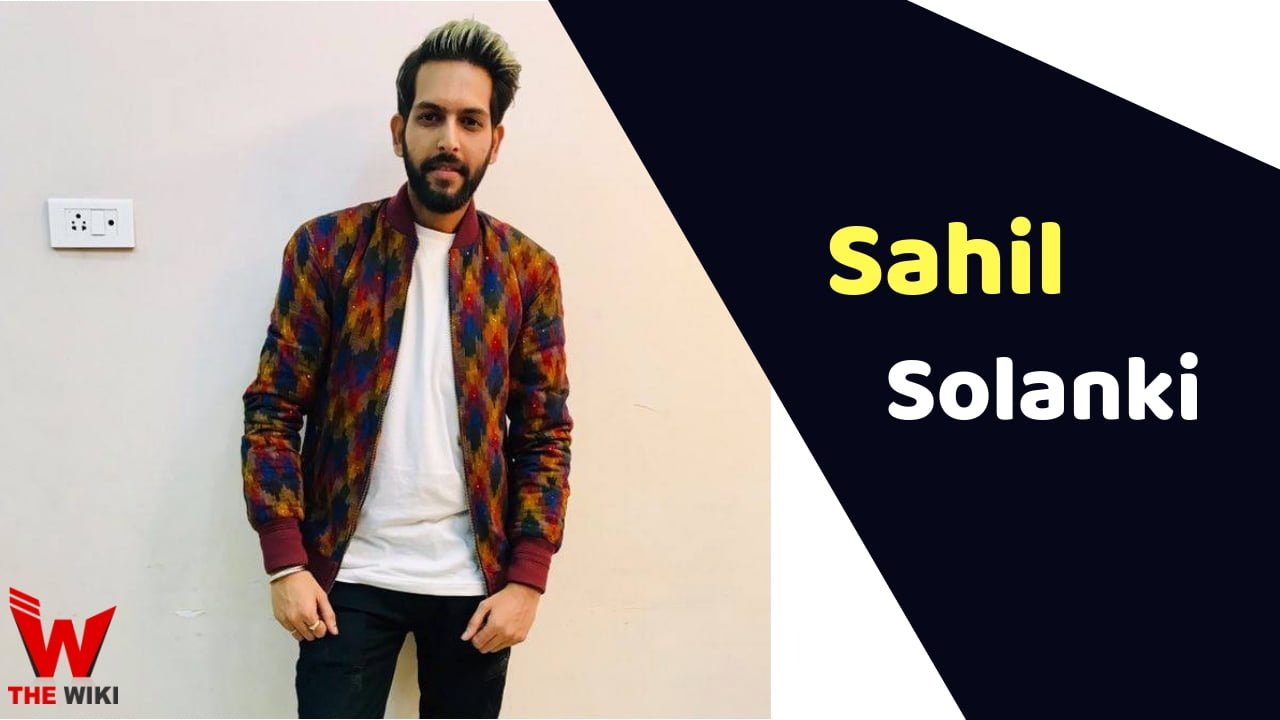 Sahil Solanki is an Indian playback singer. He is coolest guy in the TV Singing reality show “Sa Re Ga Ma Pa”. This show hosted by Aditya Narayan and Judged by Wajid khan, Sona Mahapatra and Shekhar. He was born and brought up in Haryana.

Sahil Solanki is professtion singer of Television and film industry. He starts his jorney with Zee Tv reality show “SaReGaMaPa Little Champs” in 2007. After that he was seen in Bharat Ki Shaan, The voice India.

List of other contestant who is participating Zee TV reality show “SaReGaMaPa” with Sahil Solanki. This reality television show which went air on 13 October 2018.

Sahil give his voice in film song. In the glamour industry, he debut with Punjabi film Jindua in 2017. Sahil also made his debut with a song “Jai Maa” in bollywood film Bahan Hogi Teri. 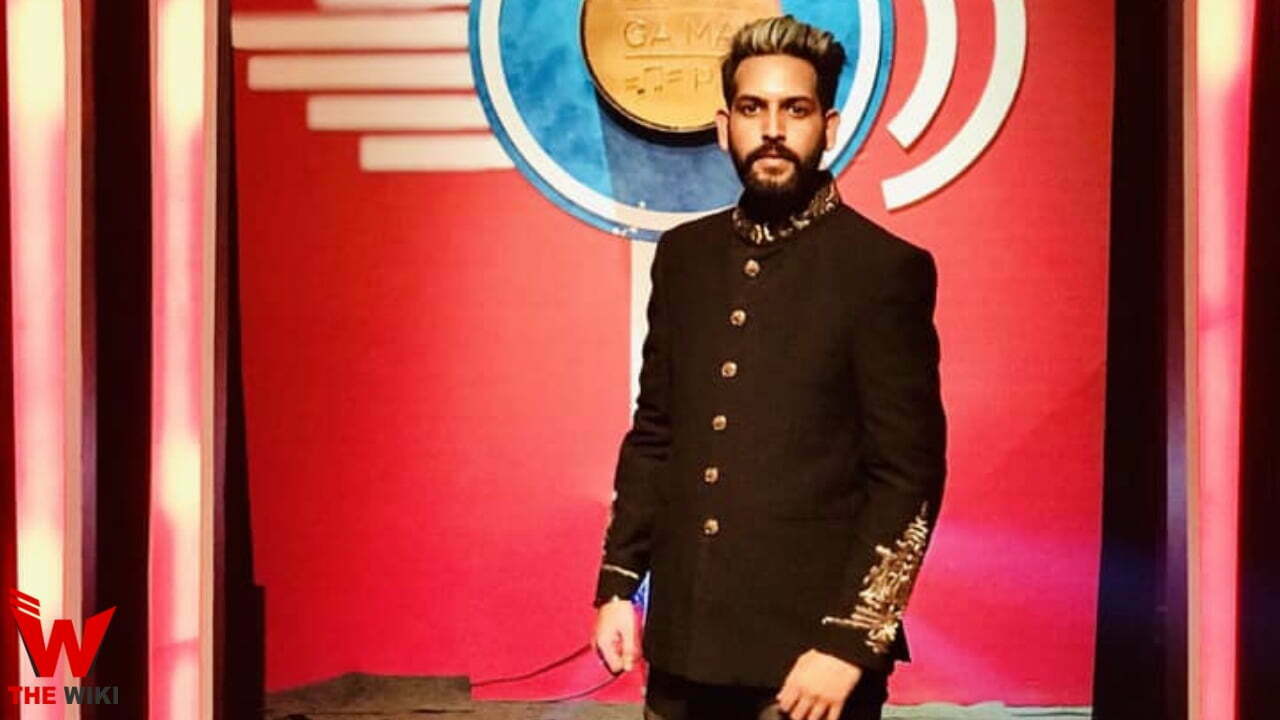 In 2018, He is talking part in singing reality show Sa Re Ga Ma Pa 2018. He won heart od judges along with audition with tremendous performance. He is part of Wajid Gharana. 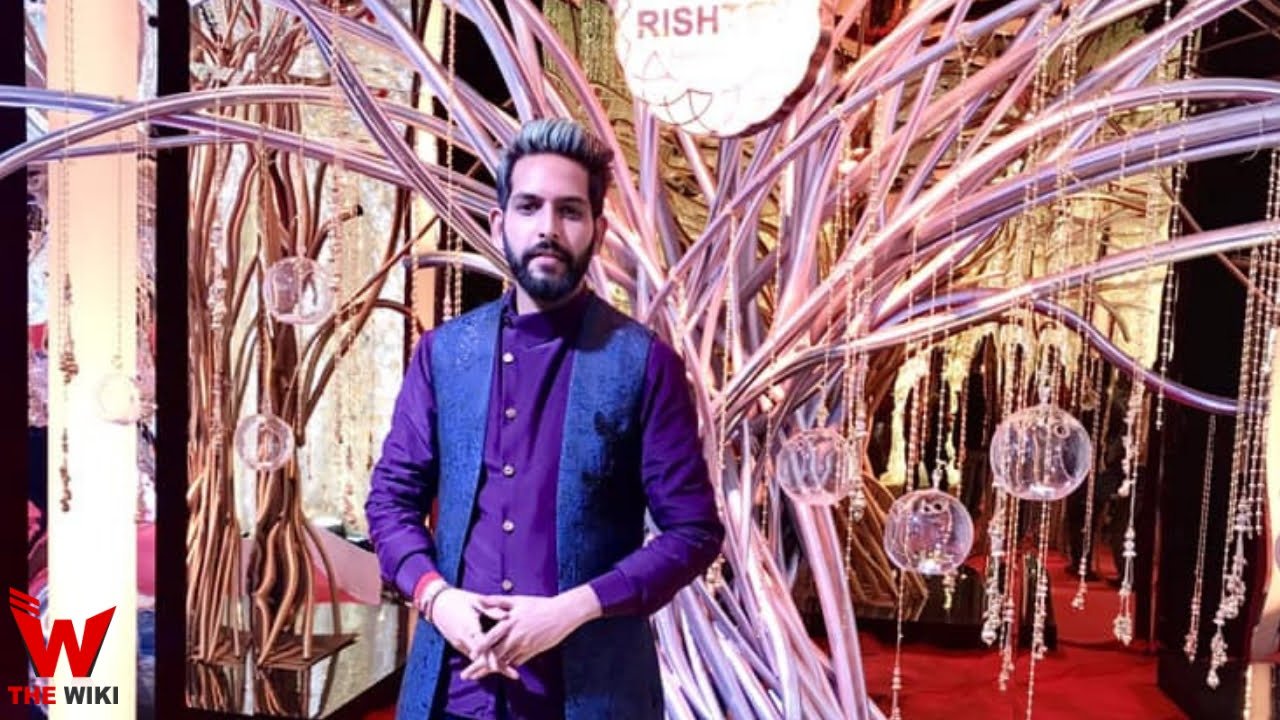 Saahil gets huge popularity after TV Show voice of India. He was finalist of the show. He performed many international show. He is currently part of Mika Singh Live concert team. 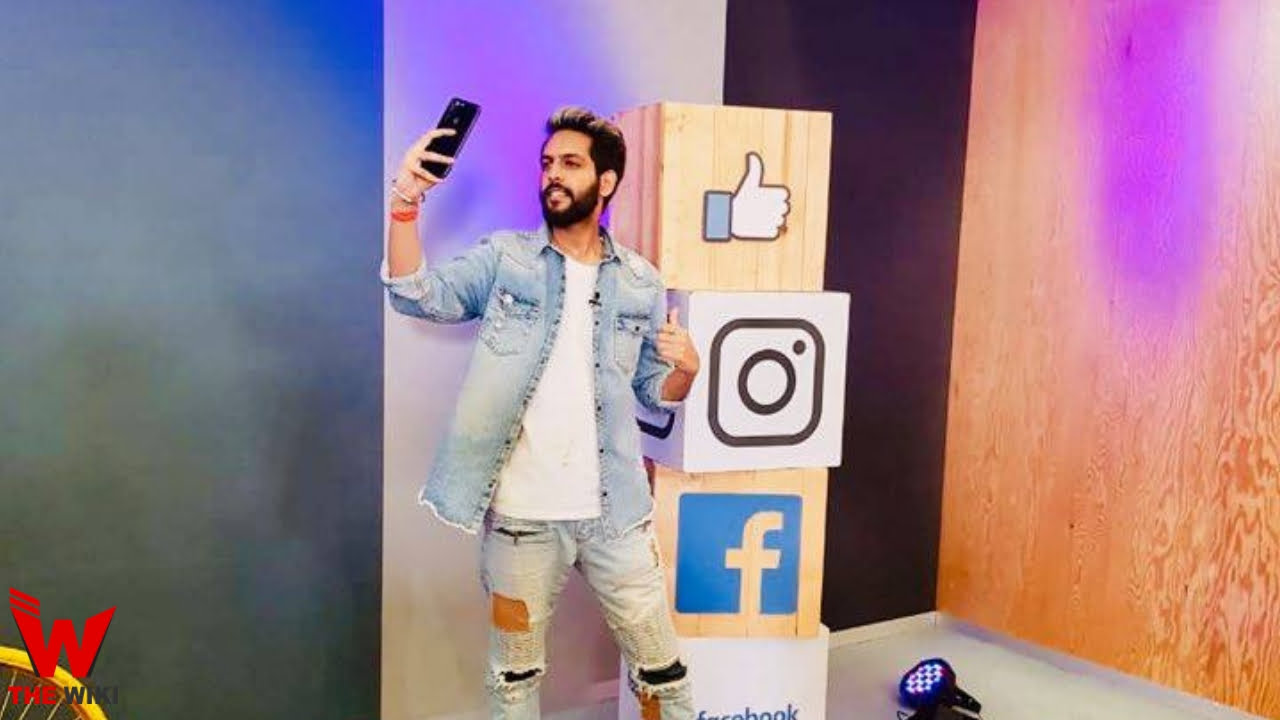 If you have more Details about Sahil Solanki. Please comment below we will updated within a hour.