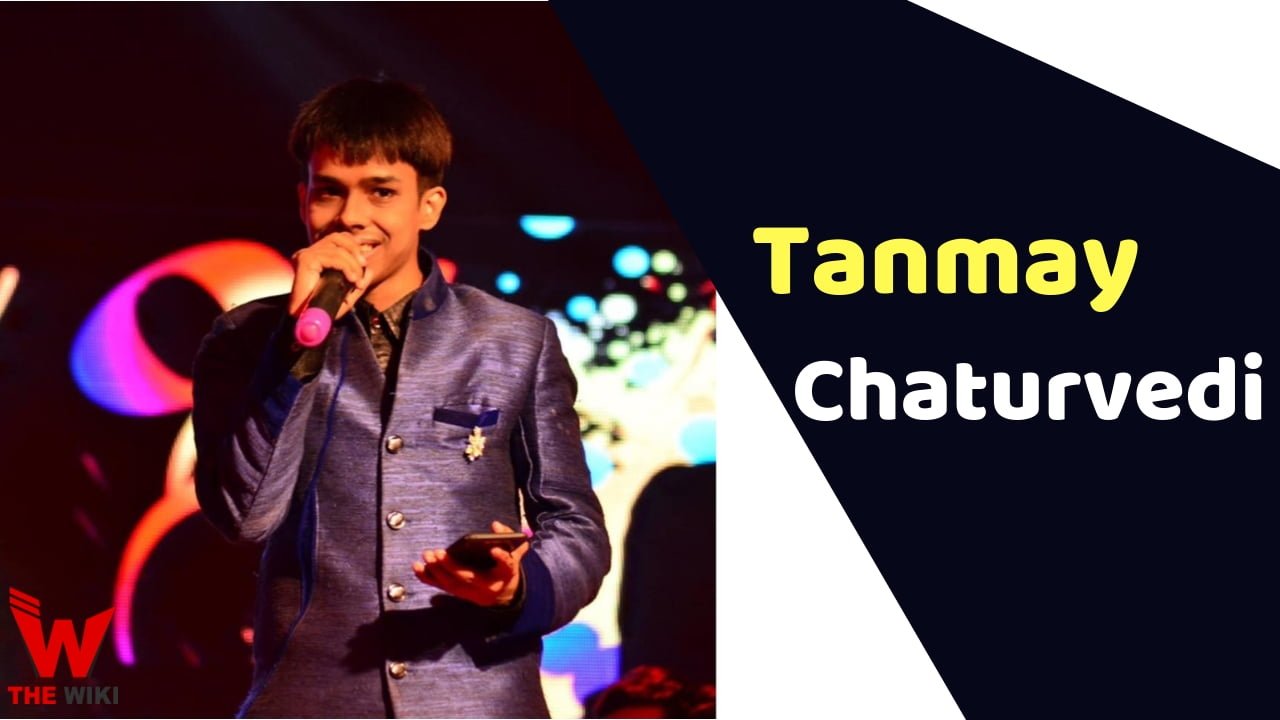 Tanmay Chaturvedi is an Indian playback singer. he was born on 11 November 1996 in Lucknow, uttarpradesh. Basically he was from Agra. He sung his first song when he was 2 years and 6 month on “Chhoti si umar me lag gaya rog”. His father Rajeev Chaturvedi and mother Anjali shocked after seen this.

Tanmay start training of music during school time. he got best singer award in school level competition. He got first big chance in singing with Zee TV Reality show “SaReGaMaPa L’ll Champs” in 2007. Tanmay was Second runner up of the show.

List of other contestant who is participating Zee TV reality show “SaReGaMaPa” with Tanmay Chaturvedi. This reality television show which went air on 13 October 2018.

Tanmay Chaturvedi known for Ghazals, Bhajans and all the of tradition song.during the stage performance he not only entertains his audience with his veriety of music but also he loves to entertain with his jokes and shayari also. 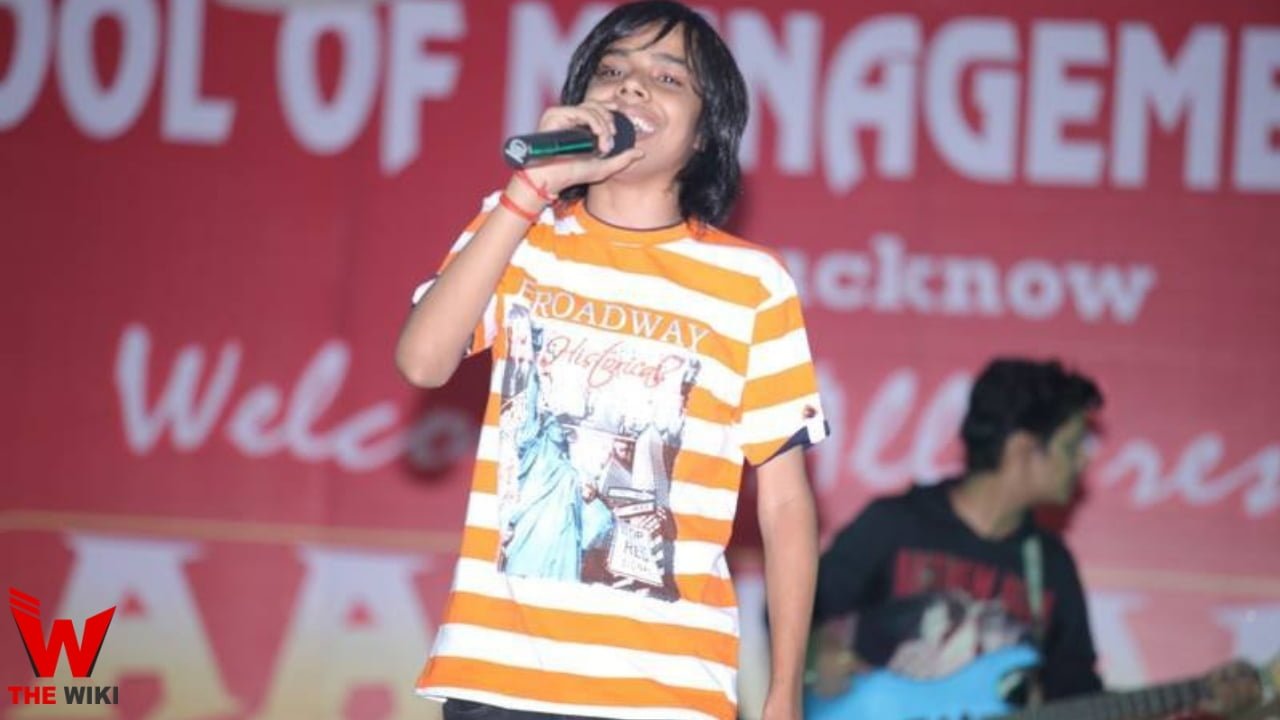 Tanmay Chaturvedi has done so many live concerts across the country. He is currently giving his performance to “Sa Re Ga Ma Pa”. This show is judge by Wajid Khan, Shekhar Ravjiani and Sona Mohapatra and hosted by Aditya Narayan. 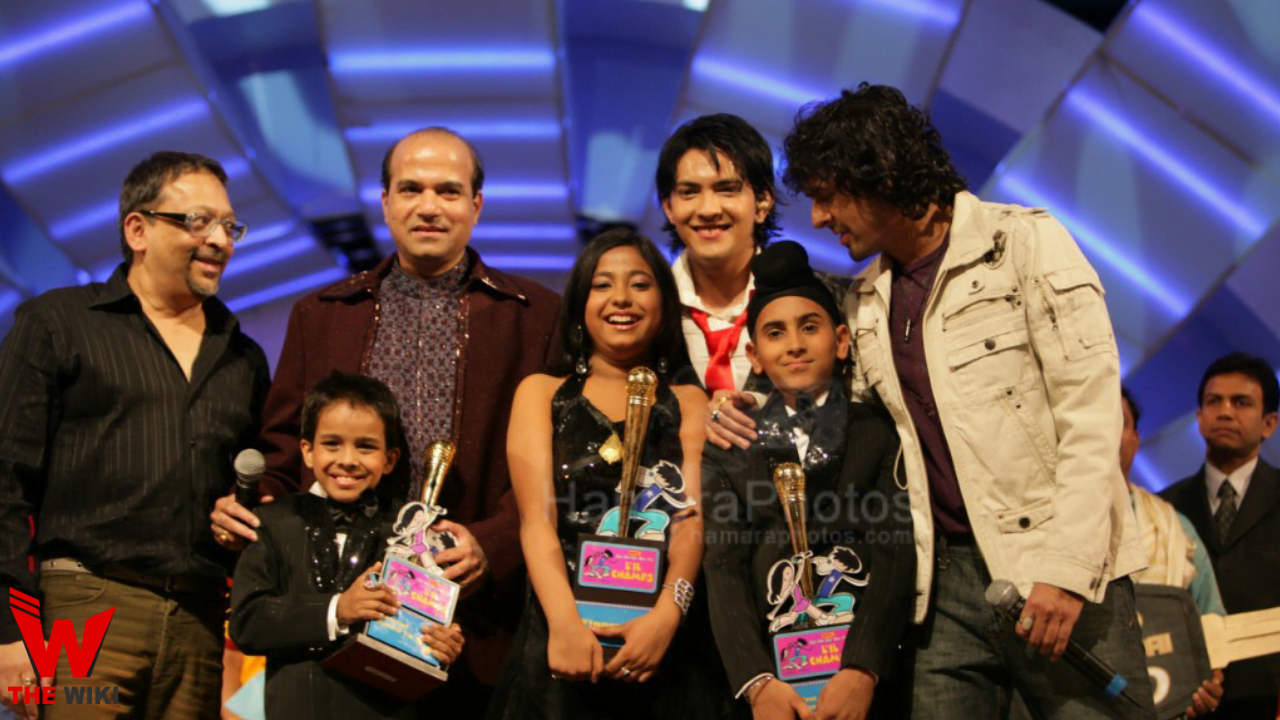 If you have more Details about Tanmay Chaturvedi. Please comment below we will updated within a hour.