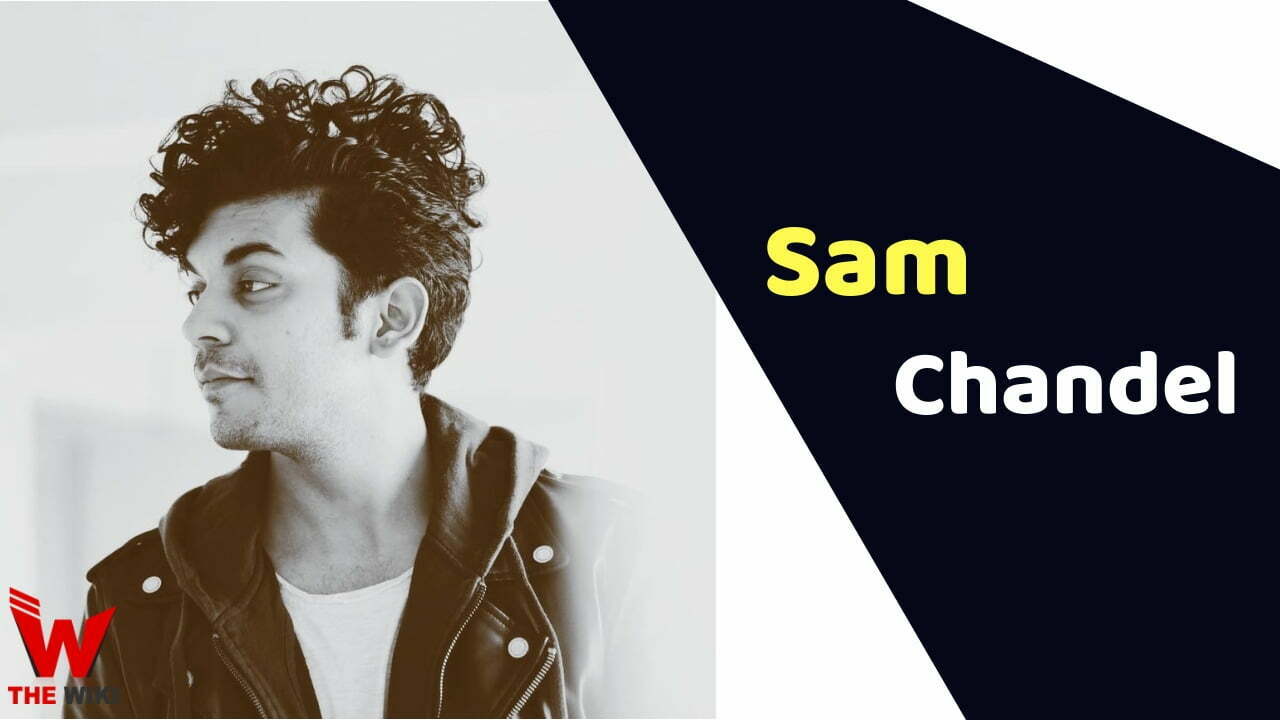 Sam Chandel is an Indian playback singer and featuring on the A.R. Rahman’s Youtube singing reality show “ARRived”. Sam Chandel was born on 17 August 1990 in New Delhi. Basically he is belong from Kulu, Himachal Pradesh. His father Shiv Dev Singh working for Mahraz Darshan Das (A Holy Master). After come in contact of master whole family started to live in Master’s Dera in the outskirts of Delhi as per the orders of our holy master.

Sam’s father is also a professional singer so he learned alot from his father. After graduated from Delhi University he moved to mumbai for purse his dream. He also got fame he was selected for the Youtube singing reality show “ARRived” and performed in front of maestro A.R. Rahman.

This is list of top 10 contestant who appearing in same show with Sam Chandel. this show was aired on 7 November 2018

Sam Chandel currently lives in Mumbai, Maharashtra. According to one post of him, He also opened a Restaurant named “The Health Squadron” in Versova, Andheri West.

During when he live in Guru’s dera and as a child he listened in awe to all the hymn singers. Sam was not good in studies at all but his family always supports him to purse dream. He always want to make career as professional jazz singer. He starts singing. In the age of 15. Sam records his first song in recording studio. Sam tells on that when I was about 15, father took me to a recording studio for the 1st time. I was so excited and never forget that day. 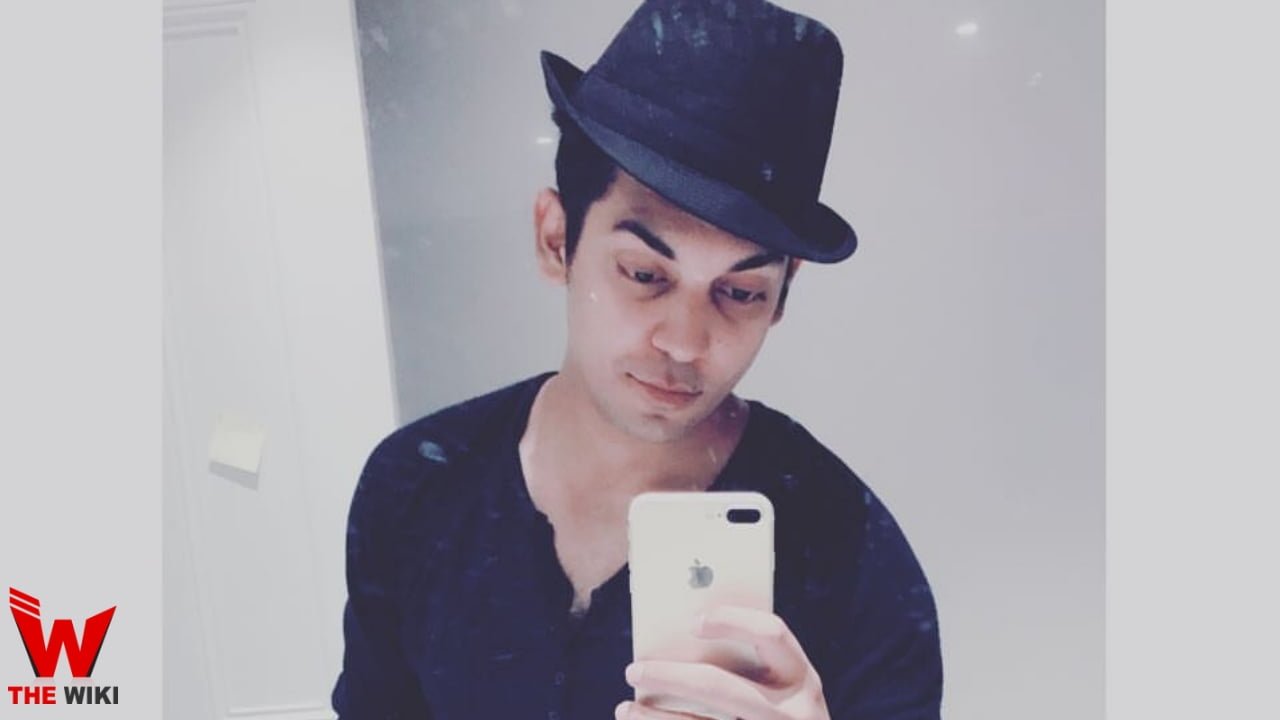 Professionally he starts career in age of 15, He performed on stage for the 1st time on state level competition. He was selected among of 5000 peoples. Sam always admire his father, Sonu Nigam and Mohhamad Rafi ji in singing. he also big fan of Kishore Kumar, Hariharan, Shann, Javed Ali, Raahat Fateh Ali Khan, Shankar Mahadevan.

Sam also give audition for Zee Tv Singing Reality show “Saregamapa” but couldn’t selected in the show. in 2016 he selected for renowned Punjabi singing competition called “AWAZ PUNJAB DI “that aired on channel MH1 and He performed in front of the famous Punjabi artists like Jaspinder Narula, Hans Raj Hans and Ashok Mastie. he was in top 6 contestant of the show. 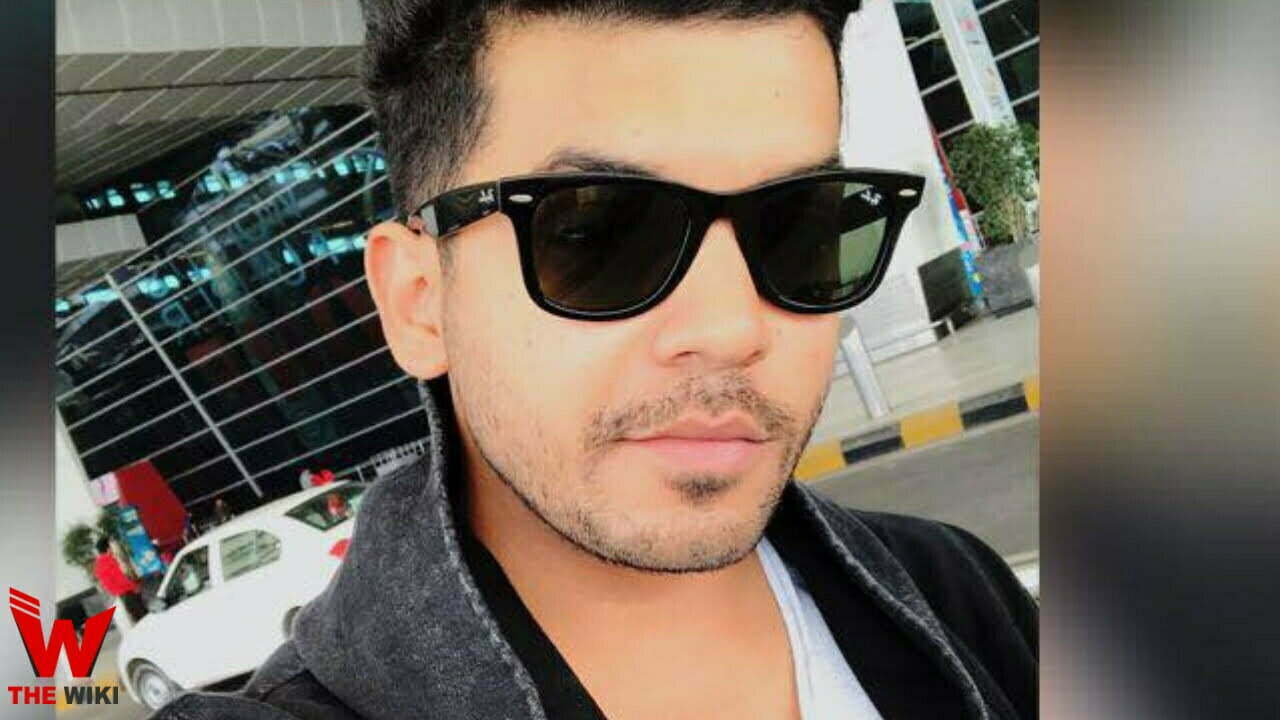 If we talking about family of him. He is leave in joint family with mother and father, my younger sister, uncle(Davinder Pal Singh) and grandmother. 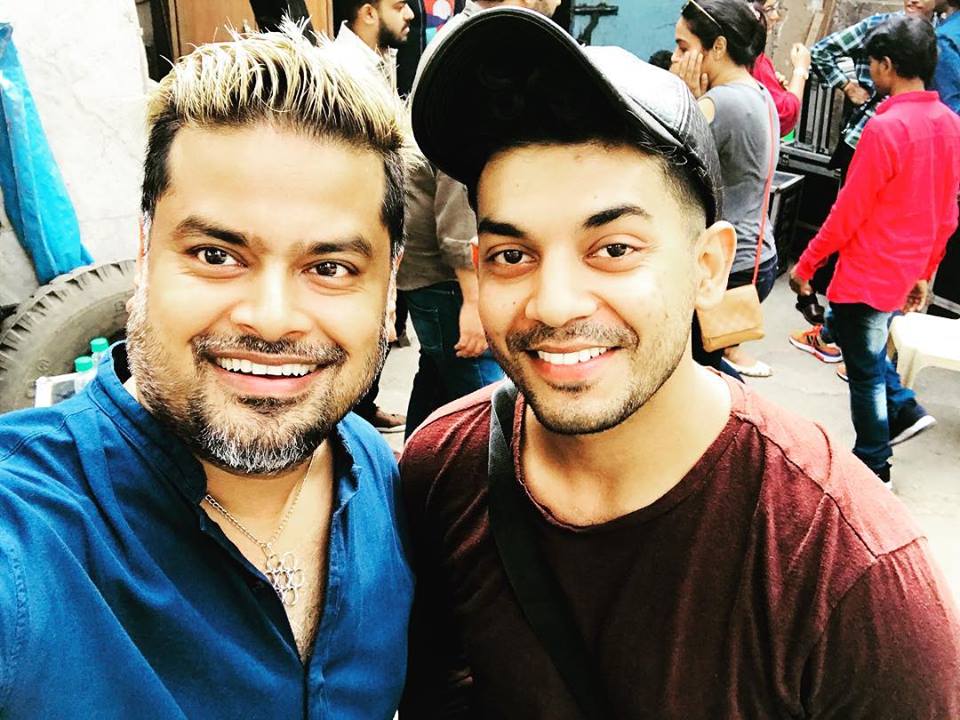 If you have more Details about Sam Chandel. Please comment below we will updated within a hour.