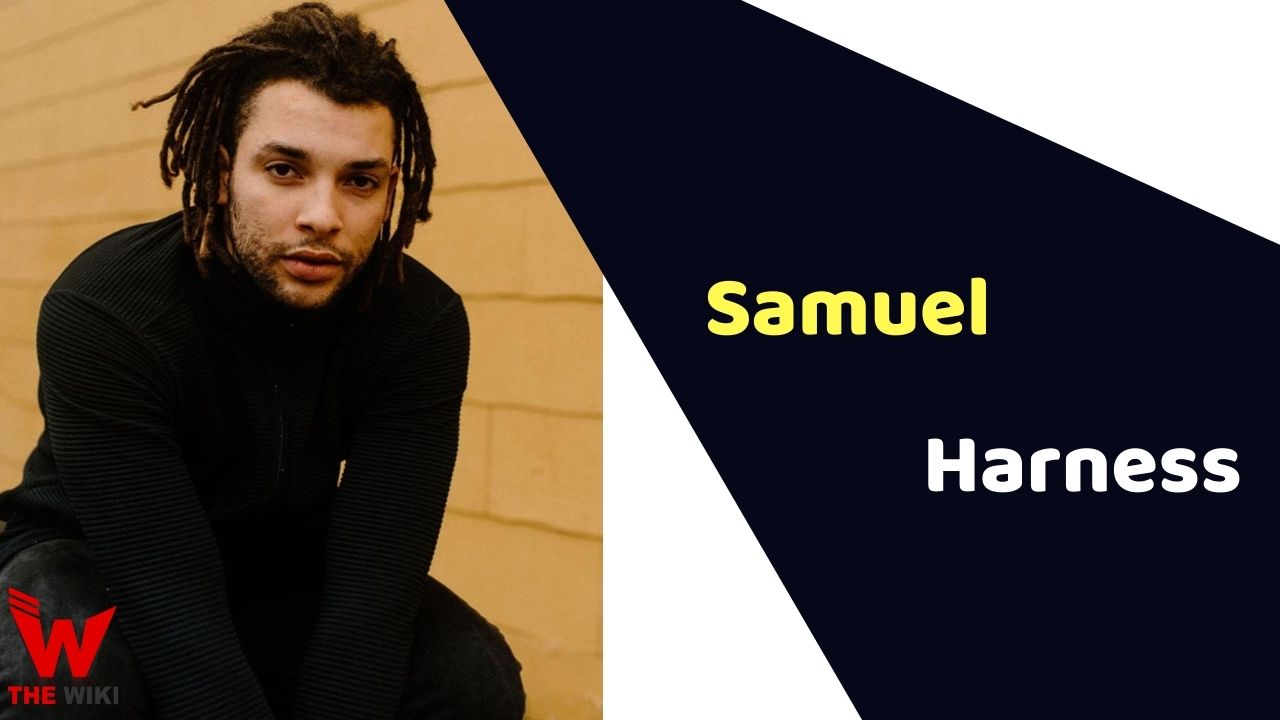 Samuel Harness is an American Singer and Songwriter. He is known for participating in singing reality show The Voice Season 21. The show is mentored by Blake Shelton, Ariana Grande, Kelly Clarkson and John Legend. He is originally from Fort Wayne, Indiana.

Samuel Harness was born in Fort Wayne, Indiana and grew up in a beautifully diverse family as one of five adopted children. He got inspired by his father who is part of a bluegrass group called, Harness Family Band. Samuel didn’t realize he had a natural gift for music until he landed the lead in his middle school musical. Samuel is now a full-time musician and is a single father to his 4-year-old son (as 2021). Recently he got his first breakthrough with NBC’s TV show The Voice Season 21.

Some Facts About Samuel Harness

If you have more details about Samuel Harness. Please comment below we will updated within a hour.