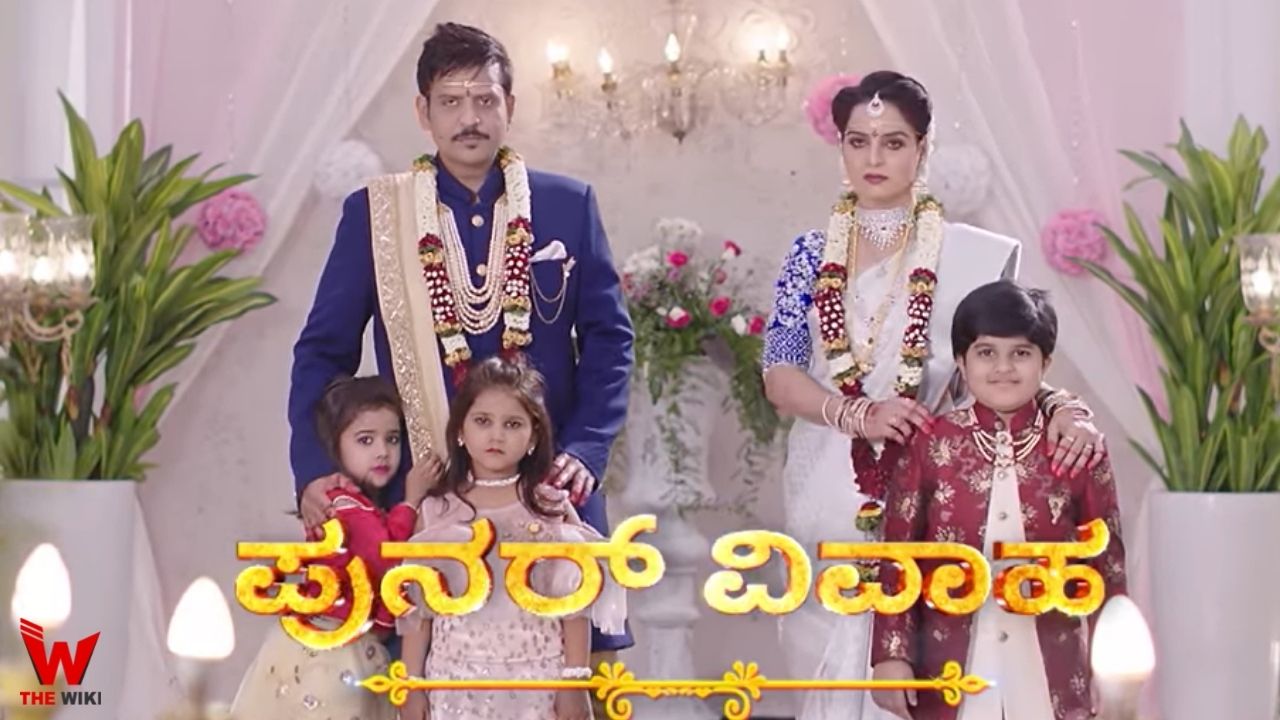 Abhiram, a widowed father of twin girls, and Vasundhara, a divorced mother with a son, get a second chance at marriage and parenting, but their path ahead is a tough one.

The complete cast of of TV serial Punarvivaha :

As : Bunny; son of Vasundhara

Punarvivaha started airing from Monday to Saturday at 2:30pm on Zee Kannada channel. The show is also available for online streaming on Zee5 platform. Other details related to the show are given below.

If you have more details about the show Punarvivaha, then please comment below down we try to update it within an hour