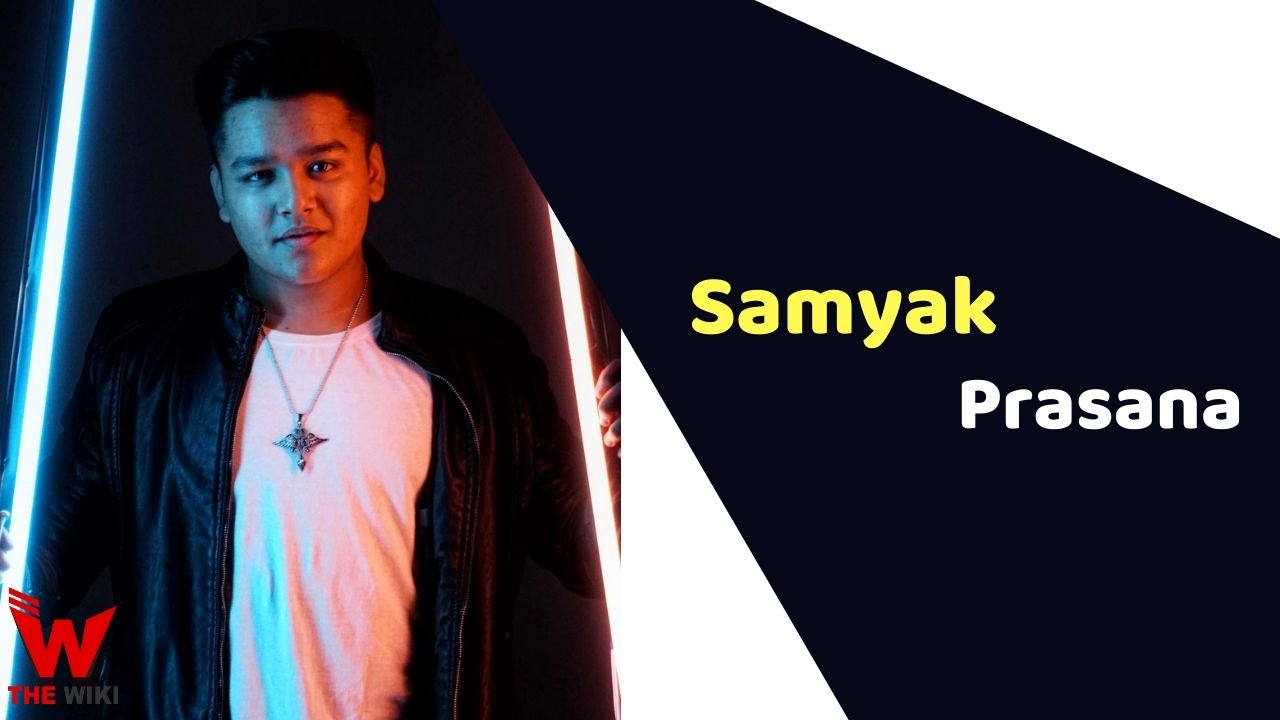 Samyak Prasana is originally from the North-eastern state of Assam. Although he has lived in Delhi for most of his life. Currently, he is living in Mumbai, Maharashtra. Prasana rose to fame after appearing in TV show Indian Idol 12. During the audition round of the show, he surprised all the judges by coming in a Taekwondo uniform. He is one of the top 15 contestants on the show.

Some Facts About Samyak Prasana

If you have more details about Samyak Prasana. Please comment below we will updated within a hour.