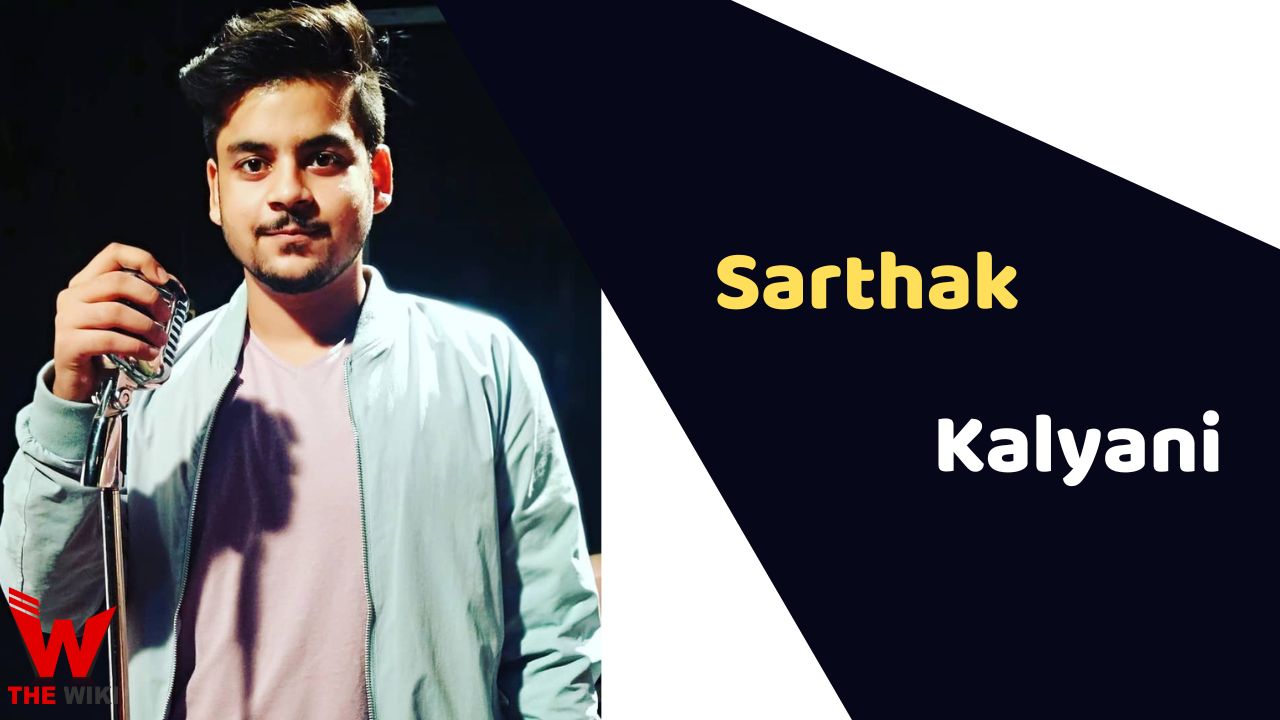 Sarthak Kalyani is an Indian playback singer and performer. He participated in YouTube original singing show ARRived in 2018. He won many music awards for his talent.  He also appeared as a contestant in several television shows like Big Bal Kalakar, Junior Star Super Singer, India’s Got Talent, Indian Idol Junior etc.

Sarthak Kalyani was born on 12 January 2000 in Indore, Madhya Pradesh. He loves music and songwriting from childhood. He started his career as child artist in very small age. Sarthak did school studies from Columbia convent school and pursued musical diploma from Shastriya Sangeet Mahavidhyalaya. He has completed eighty years of diploma course in Indian classical music. He has performed on various stages & various TV channels.

Some Facts About Sarthak Kalyani

If you have more details about Sarthak Kalyani. Please comment below we will update within an hour.