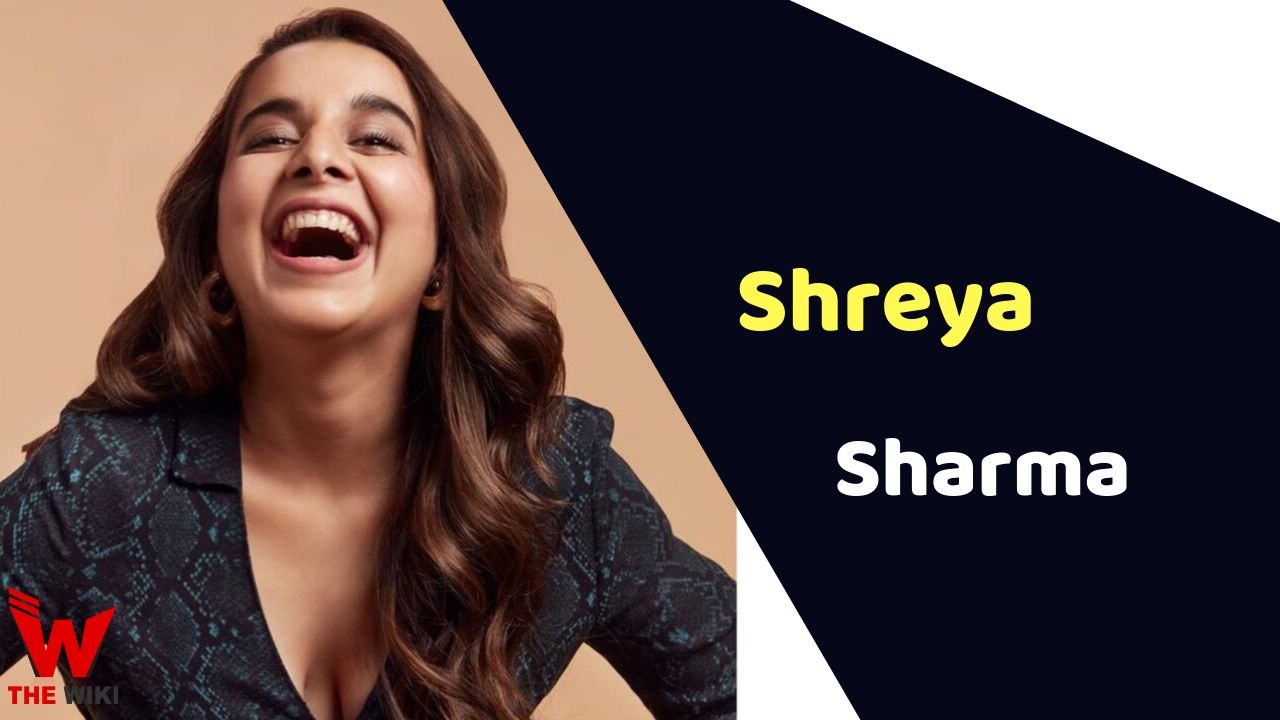 Shreya Sharma is an Indian singer, she originally belongs to Meerut. She is known for Alia Bhatt’s famous album Parada (Duro Duro). She gave voice to Alia Bhatt in this song. This song made her very popular in youth generation.

Shreya Sharma was born in Meerut, Uttar Pradesh. She got her early education from Welham Girls’ School. After which he earned a Bachelor’s degree in Music from Sarah Lawrence College. From school on time, Shreya was fond of music. He participated in many musical competitions. He has also represented India in the International Singing Competition “Voice of Astana” held in Kazakhstan.

Shreya is a trained opera singer. She started her professional career with Anushka Sharma‘s film “Phillauri”. In which she voiced the song “Din Shagana Da” with Jasleen Royal. After this, she also gave her voice in the Pipsi film. Shreya gained popularity in Alia Bhatt’s first music album “Prada” in 2019.

She gave voice to Alia Bhatt in this music album. In this song she worked with the Lumbergini Fame Doorbeen. The song Prada was viewed by 1 million people on the first day of release and 11 million people within two days.

Some Facts About Shreya Sharma

If you have more Details about Shreya Sharma. Please comment below we will updated within a hour.