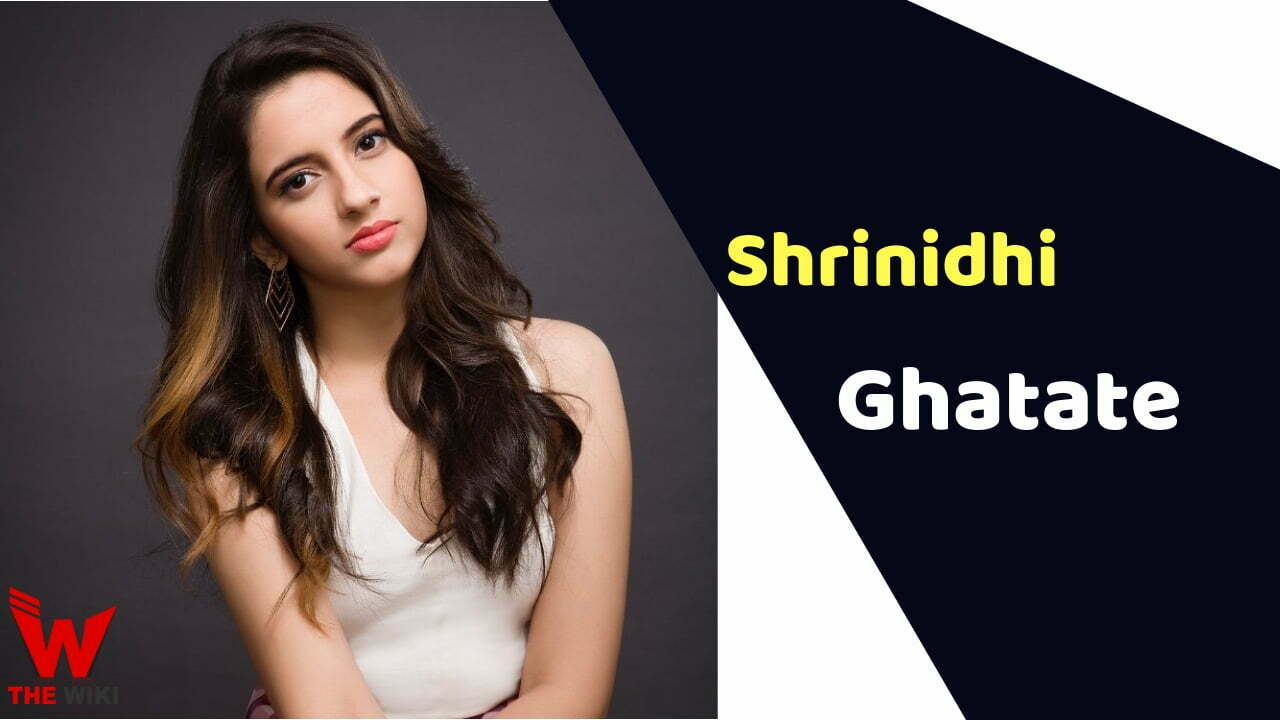 Shrinidhi Ghatate is an Indian Singer and Songwriter. She is popular for participating in reality TV show Sa Re Ga Ma Pa lil Champs Marathi, Asia’s Singing Super Star and The Voice. She gave her voice in Hindi, Marathi and Gujarati film industry. Shrinidhi is lead female singer of Shankar-Ehsaan-Loy’s musial band group and also has performed with them on UK, Mauritius, Israel, Abu Dhabi tour.

Shrinidhi Ghatate was born on 4 October 1996 in Nagpur, Maharashtra. She started her career in very small age. when she was just 9 years old, she was seen on television for the first time with the reality show Sa Re Ga Ma Pa lil Champs Marathi. She also participated in TV show The Voice and Asia’s Singing Super Star.

Some Facts About Shrinidhi Ghatate

If you have more details about Shrinidhi Ghatate. Please comment below we will update within an hour.