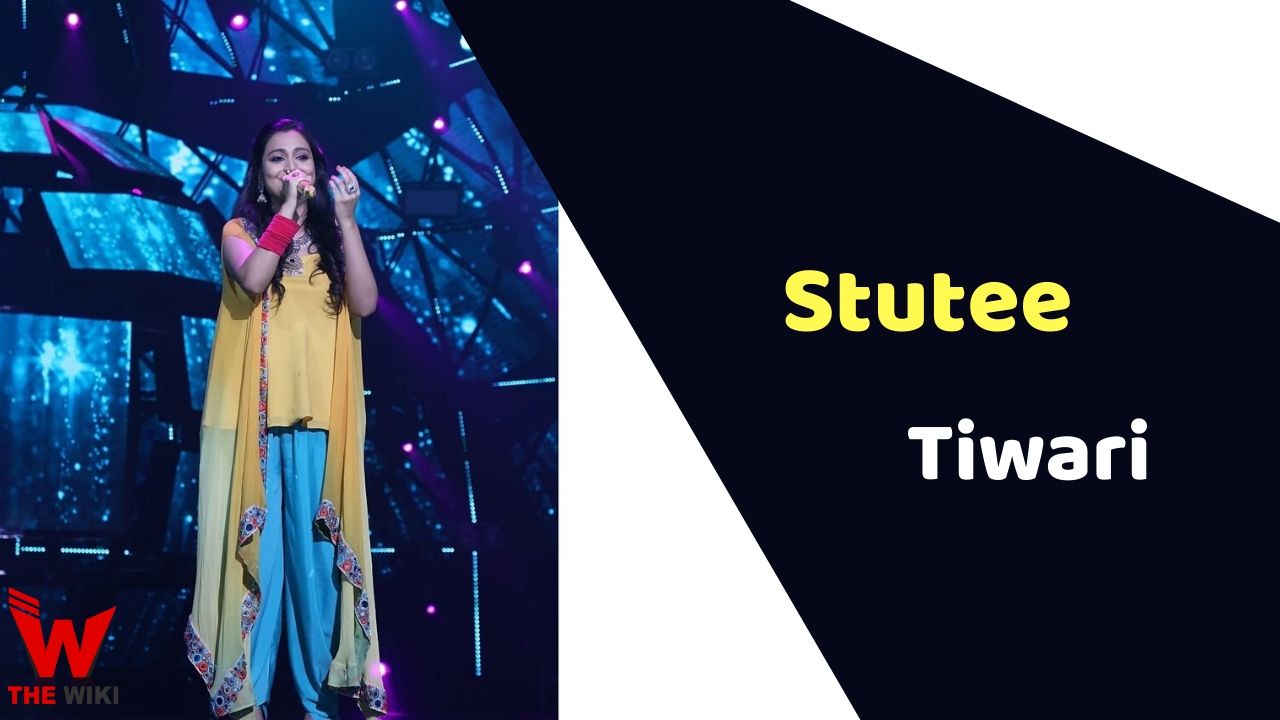 Stutee Tiwari is an Indian singer, who has gained fame from the singing reality show Indian Idol 9 and 11. She originally belongs to Rohini, ​​Delhi. Tiwari wanted to pursue career in the field of singing since childhood. She has got a chance to show her talent in front of the world from the 9th season of Indian Idol. This television reality show was judged by Farah Khan, Anu Malik and Sonu Nigam.

Stutee Tiwari was born on 15 August 1999 in Rohini, Delhi. She has passionate about music since childhood. She started singing at a very young age. Tiwari appeared as a guest on several television shows of Pragya and Janasandesh channel. At an early age, she has shown her talent in many stage programs.

Tiwari made her professional music debut with the television reality show SAREGAMAPA Lil Champs. She first appeared in a singing reality show in 2011. After which she also appeared in Indian Idol Junior. Stutee was highly appreciated by Shekhar Rizwani, Vishal Dadlani and Shreya Ghoshal in this show but she wasn’t saved her position in the list of top 10 contestants, later she continued her music education.

Tiwari once again appeared on the stage of Indian Idol in the year 2016. she joined the top 14 contestants but unfortunately stutee eliminated in second week. she was ranked 13th in this show. After a break of three years, Stutee again auditioned for Indian Idol 11, in which she was selected.

Some Facts About Stutee Tiwari

If you have more Details about Stutee Tiwari. Please comment below we will updated within a hour.