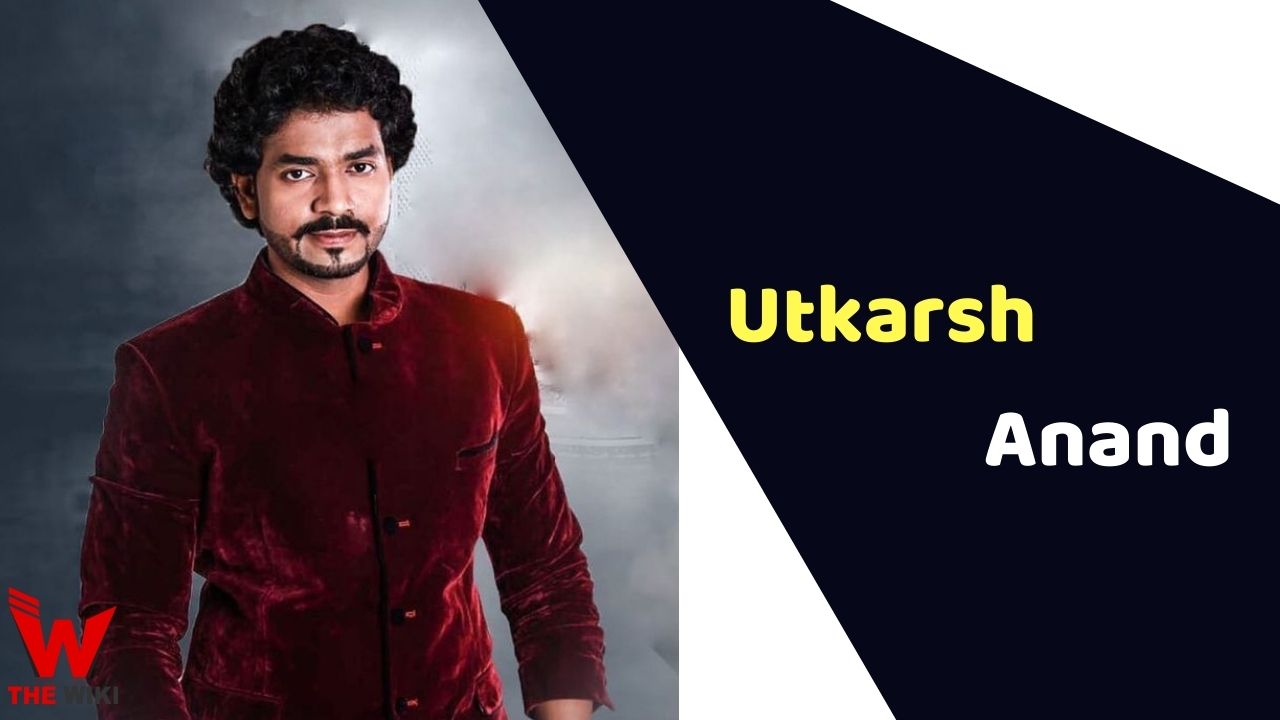 Utkarsh Anand is an Indian musician, songwriter, and social worker who predominantly works in the Marathi film industry. He is a contestant in the Marathi television reality show Bigg Boss Season 3. Utkarsh is the chairman of a charitable trust named on his grandfather name Swarsamrat Pralhad Shinde.

Utkarsh Anand was born on 11 January 1986 in Mumbai, Maharashtra. His father Anand Shinde is a playback singer, and her mother’s name is Neha Lele. He has two brothers named Adarsh Shinde and Harshad Shinde. Utkarsh did his schooling at MTS Khalsa High School, Goregaon, and graduated with BHMS degree from Padmashree Dr. DY Patil Homeopathic Medical College and Research Centre. He later pursued higher education in Homeopathy from University of London and PGDES (Postgraduate Diploma in Environmental Sciences) from Longwood University, Virginia.

Utkarsh has also composed the title song for the television show Mahamanavachi Gaurav Gatha. He and his brother sung a song for the movie Priyatma, which nominated him as a Best Singer at 71th Nashik International Short Film Festival. Utkarsh performed as a composer for the serial Shivaji Maharaj’s Povada, Bajirao Povada aired on Sony Marathi. The program named Shindeshahichi Bhimshahi is grounded on Utkarsh Shinde’s concept. He later created title song of a Star Pravah serial Mahamanavachi Gaurav Gatha with his brother Adarsh Shinde.

Utkarsh Anand got married to Swapnaja Narwade in the year 2016. She is a physician by profession.

Some Facts About Utkarsh Anand

If you have more details about Utkarsh Anand. Please comment below we will updated within a hour.