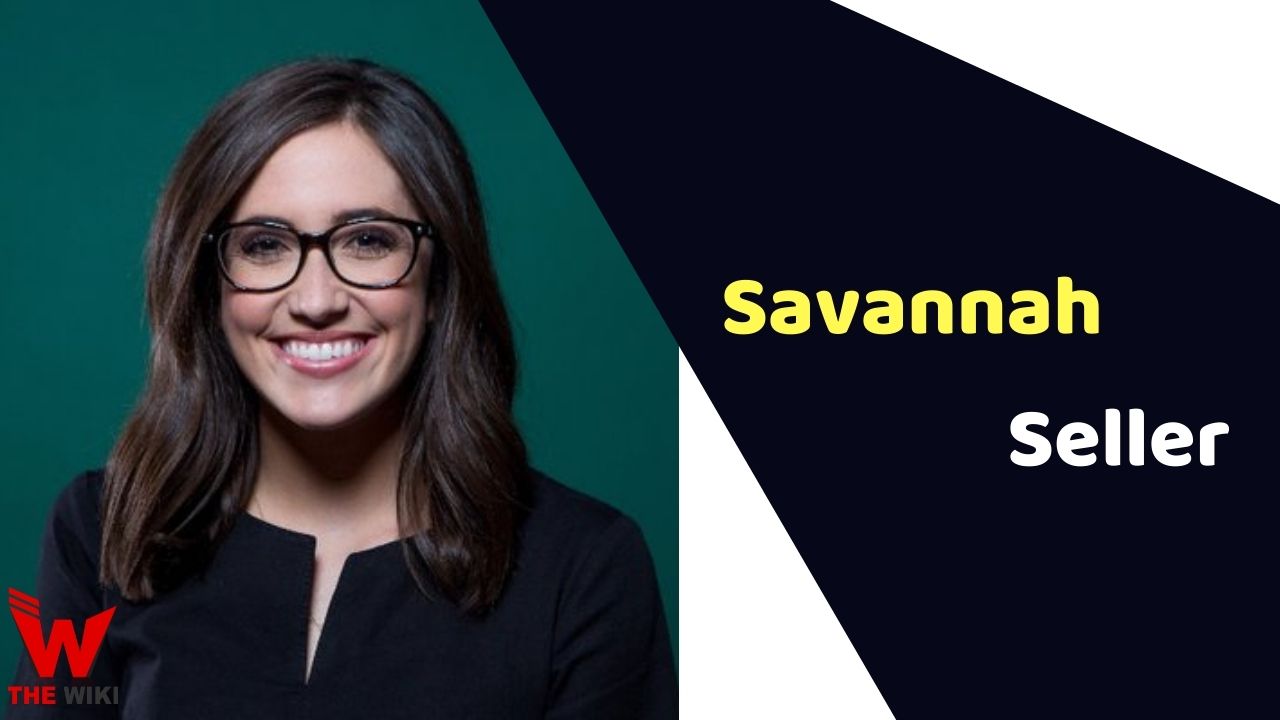 Savannah Seller is an American producer, journalist, news presenter. She is is a correspondent for NBC News and MSNBC. She has hosted Universal Kids for NBC News, a daily television news show created specifically for kids. Seller initially served as a Reporter at MSNBC and Executive Assistant to the president. She is originally from San Diego.

Savannah Sellers was born on August 26, 1991 in San Diego, California. Her father’s name is Ron Sellers, and her mother’s name is Patricia. She has a sibling named Rilee. She completed her graduation from the University of Colorado at Boulder’s School of Journalism and Mass Communication.. Savannah holds a degree in Broadcast News and International Media.

Savannah Sellers got engaged with Alex Yaraghi, a 32-year-old investment analyst at Cohen and Steers Capital Management in June 2021. They met at Spaniard, a bar in New York City’s West Village, on September 16, 2017.

Some Facts About Savannah Seller

If you have more details about Savannah Seller. Please comment below we will updated within a hour.