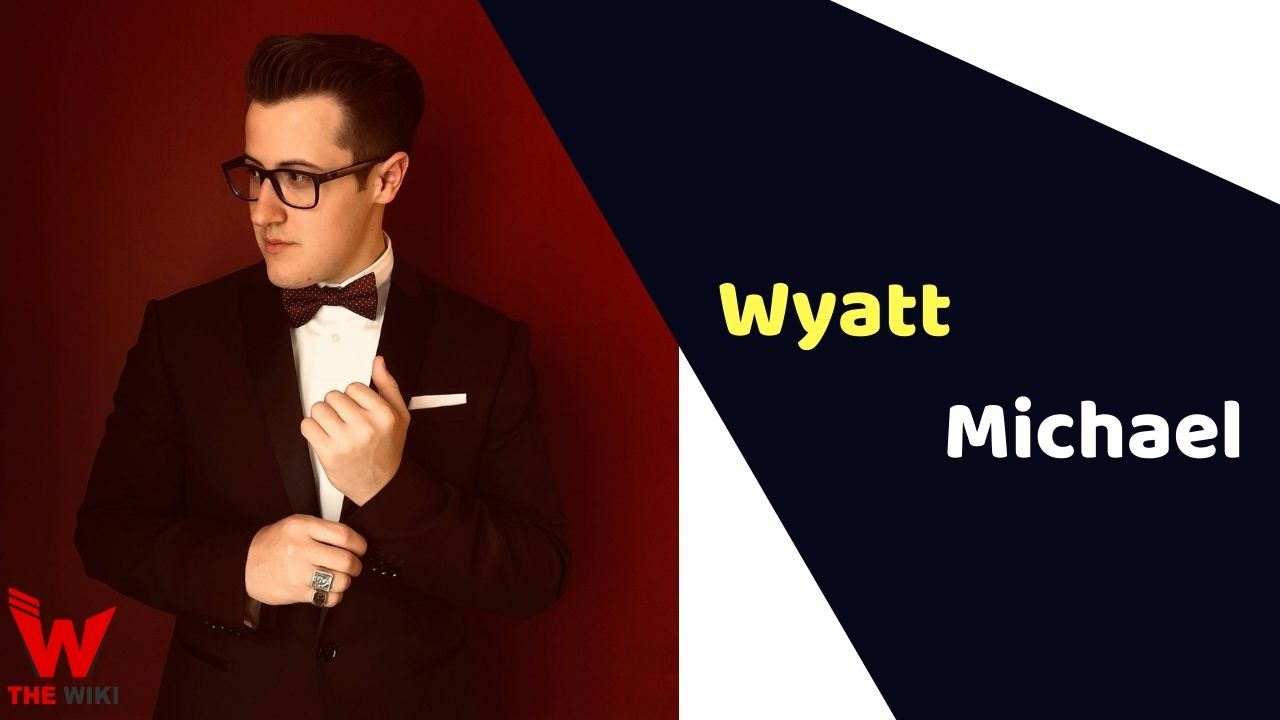 Wyatt Michael is an American Singer and Songwriter. He is known for participating in singing reality show The Voice Season 21. The show is mentored by Blake Shelton, Ariana Grande, Kelly Clarkson and John Legend. Wyatt has been a full-time musician since 2018. He is originally from Fredericksburg, Virginia.

Wyatt Michael was born on May 5, 1997 in Fredericksburg. His father was stationed as a Marine. Being homeschooled, he was able to spend much of his time playing and writing music with his brother. They practiced piano together and began learning the guitar. After graduation, Wyatt started performing jazz as solo musician. In 2021, he participated in NBC’s popular singing reality show The Voice season 21.

Some Facts About Wyatt Michael

If you have more details about Wyatt Michael. Please comment below we will updated within a hour.