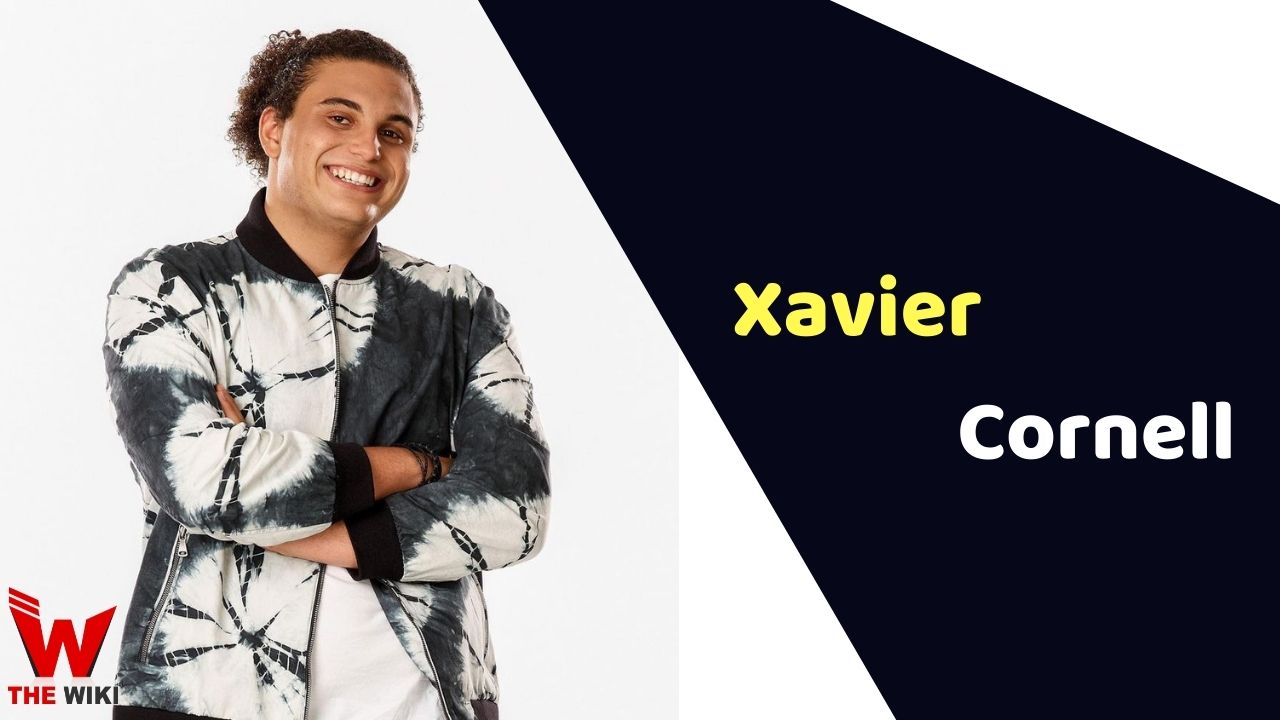 Xavier Cornell is an American Singer and Songwriter. He is known for participating in singing reality show The Voice Season 21. The show is mentored by Blake Shelton, Ariana Grande, Kelly Clarkson and John Legend. He is originally from Los Angeles, California.

Xavier Cornell was born on August 13, 2003 in Los Angeles, California to an athletic family. He grew up singing and started taking piano lessons. He completed his schooling from Santa Susana High School. Xavier used songwriting as a way to express himself and finally found his community after joining musical theater in high school. In 2021, he participated in NBC’s popular singing reality show The Voice season 21.

Some Facts About Xavier Cornell

If you have more details about Xavier Cornell. Please comment below we will updated within a hour.