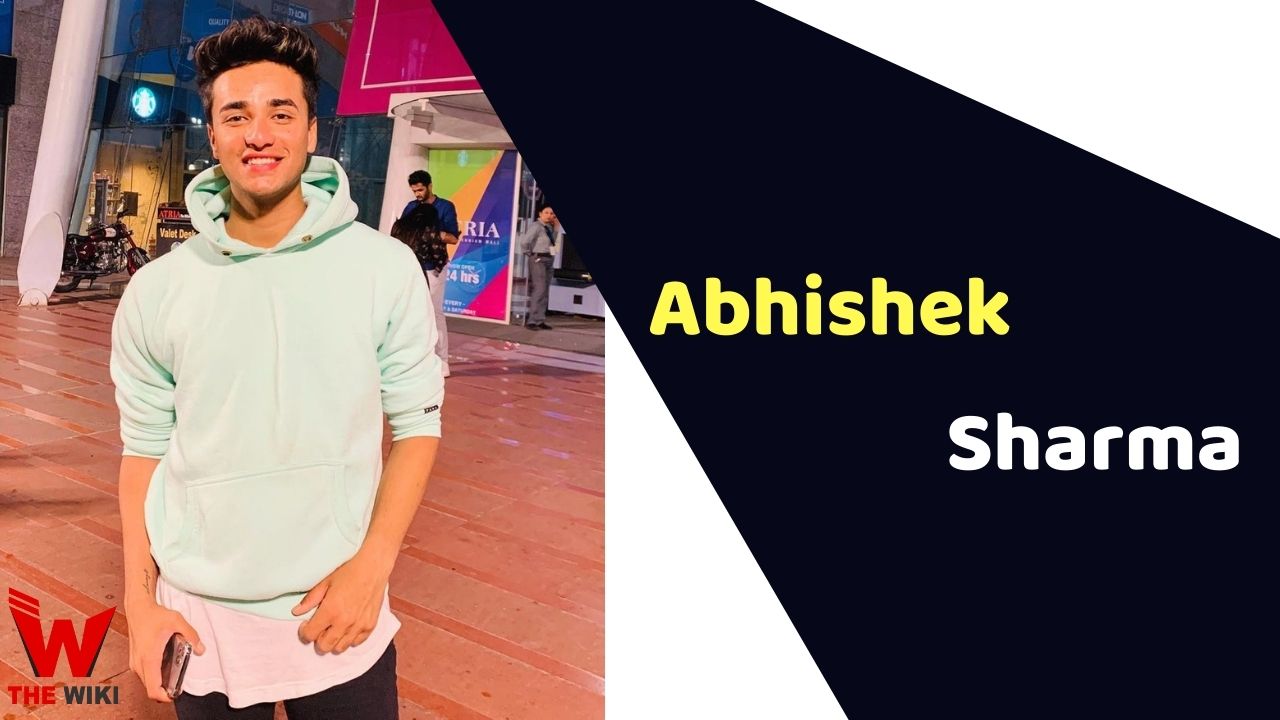 Abhishek Sharma is an Indian cricketer. He is a hard-hitting lower-order batsman and bowls accurate left-arm spin.

Abhishek was born on 4 September 2000 in Amritsar, Punjab. His father’s name is Raj Kumar Sharma, who is a former cricketer and now works in Bank of India and his mother’s name is Manju Sharma. He also has two sibling sisters named Komal Sharma and Saniya Sharma. Abhishek did his schooling from Delhi Public School.

Some Facts About Abhishek Sharma

If you have more details about Abhishek Sharma. Please comment below we will updated within a hour.