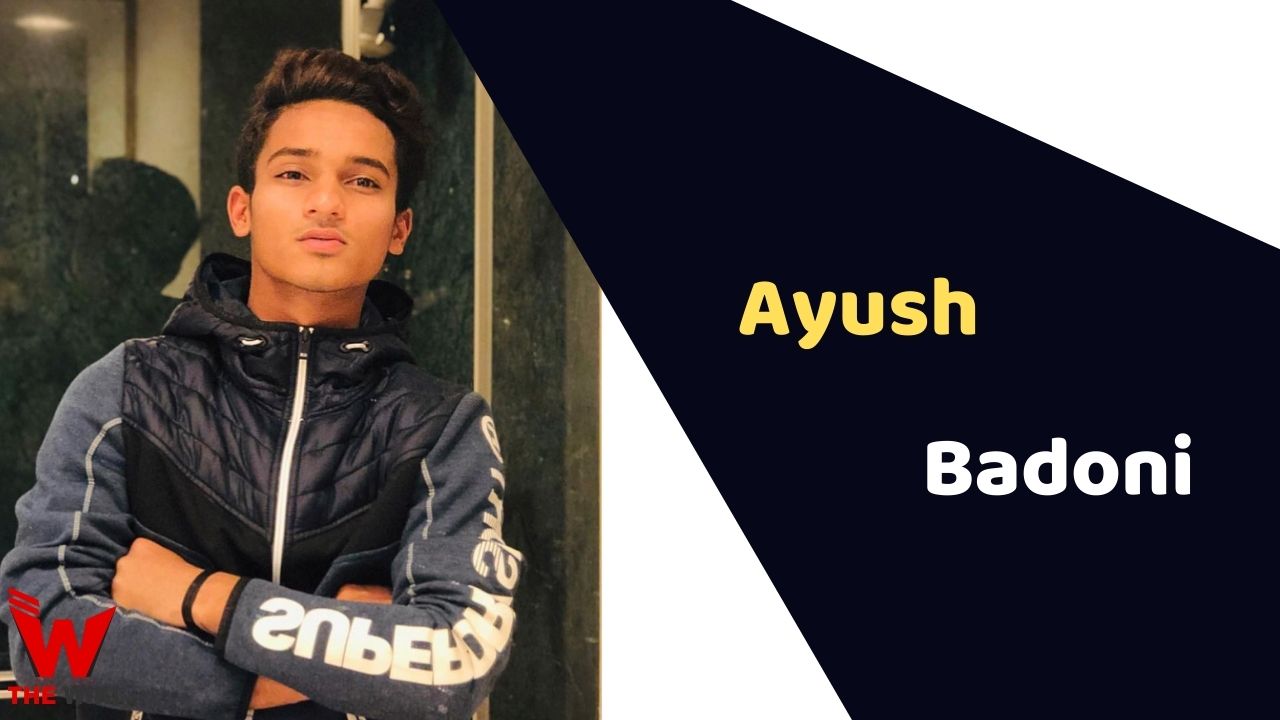 Ayush Badoni is an Indian cricketer who plays for Lucknow Super Giants in the Indian Premier League (IPL). He also played for Delhi in the 2020–21 Syed Mushtaq Ali Trophy. He is originally from Devprayag of Uttarakhand.

Ayush Badoni was born on 3 December 1999 in Tehri Garhwal, Uttarakhand to a middle class Hindu family. His family originally from Panchayat Kwili village of Devprayag block of Uttarakhand. His father Vivek Badoni is a documentary filmmaker while mother Vibha Badoni is a housewife. Ayush has an younger brother Pratyush Badoni in the family.

Ayush’s family is shifted to Delhi, India when he was too young. He completed schooling from Modern School located on Barakhamba Road. From his early days, he used to participate in cricket tournaments in school, due to which his interest in cricket grew. Ayush is currently pursuing his final year graduation from Sri Venkateswara College, Delhi.

At tender age, Ayush joined Sonet Cricket Club in Delhi where he learned the nuances of cricket from coaches Tariq Sinha and Devendra Sharma. After schooling, he more focused on his cricketing career and starts playing for Delhi States.

Some Facts About Ayush Badoni

If you have more details about Ayush Badoni. Please comment below we will updated within a hour.