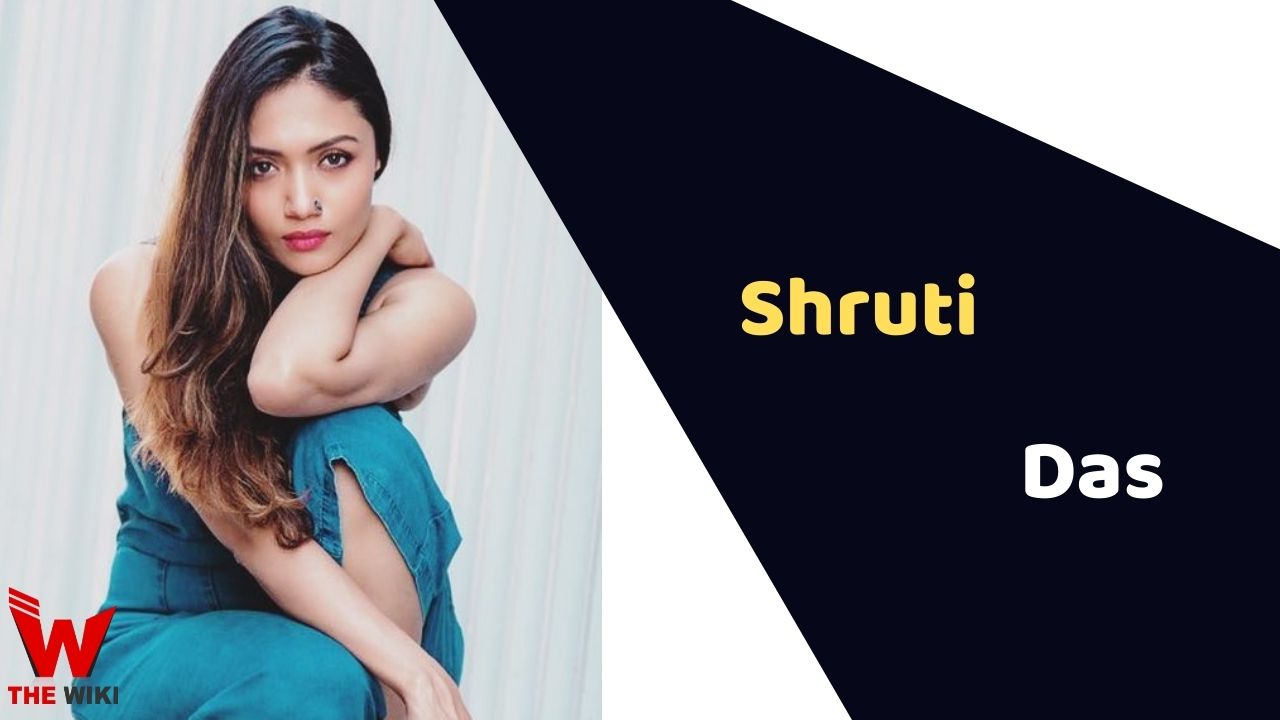 Shruti Das is an Indian actress who is predominantly works in Hindi and Bengali entertainment industry. In 2022, she played an important role in Sony Liv’s web series Dr. Arora. She started her career as a female model in television commercials. Shruti is originally from Kolkata, West Bengal.

Some Facts About Shruti Das

If you have more details about Shruti Das. Please comment below we will updated within a hour.