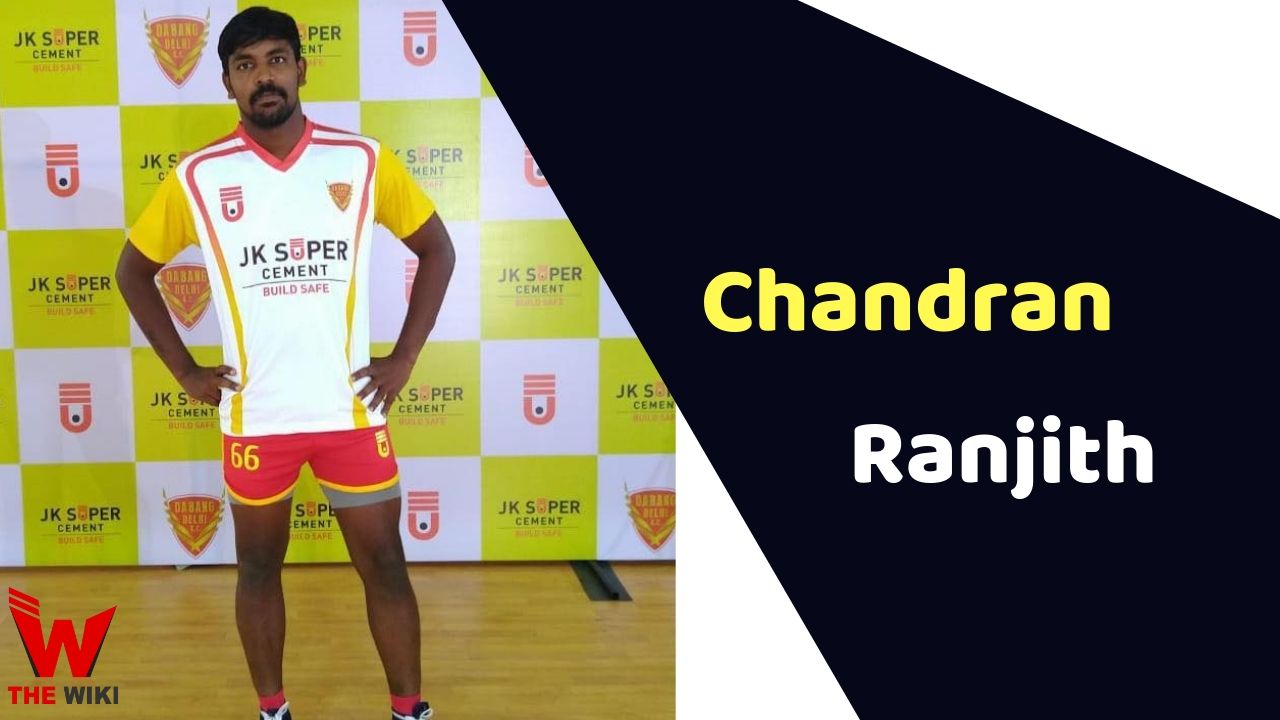 Chandran Ranjit is a Indian Kabaddi player. He was born on 7 June 1991 in Chennai, Tamilnadu. He debut in Pro Kabaddi League with season 1. He play first two season for Telugu Titans. In season 5, Ranjit played for Gujarat Fortunegiants. Currently he is playing from Dabang.

Some Facts About Chandran Ranjit

If you have more Details about Chandran Ranjit. Please comment below we will updated within a hour.