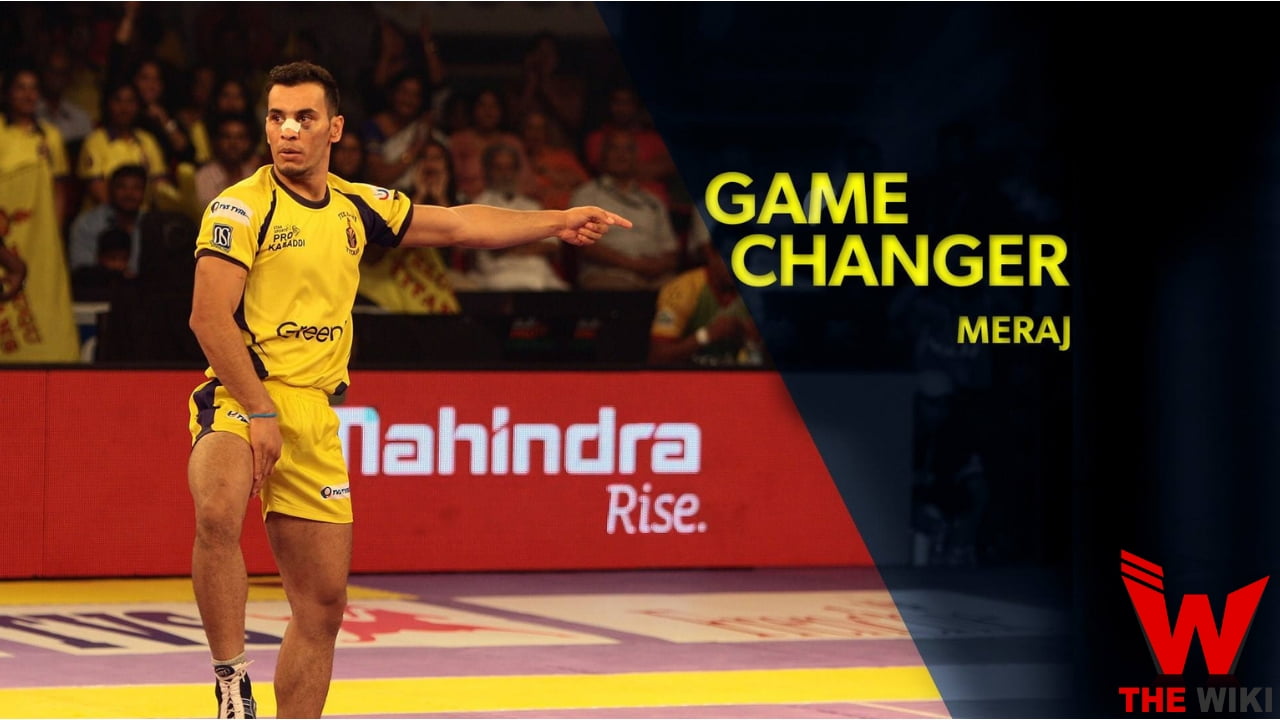 Meraj Sheykh is an Iranian international Kabaddi player. He was born on 26 May 1988 in Sistan, Iran. He is only kabaddi player who have knowledge of professional wrestling. Meraj Sheykh was a professional wrestler for 10 years. He makes his debut in Pro kabaddi in season 2. He played for Telugu Titans in Season 1 and currently plays for Dabang Delhi. Meraj was on first position of All-Rounder in Pro Kabaddi League Season 5.

Some Facts About Meraj Sheykh

If you have more Details about Meraj Sheykh. Please comment below we will updated within a hour.