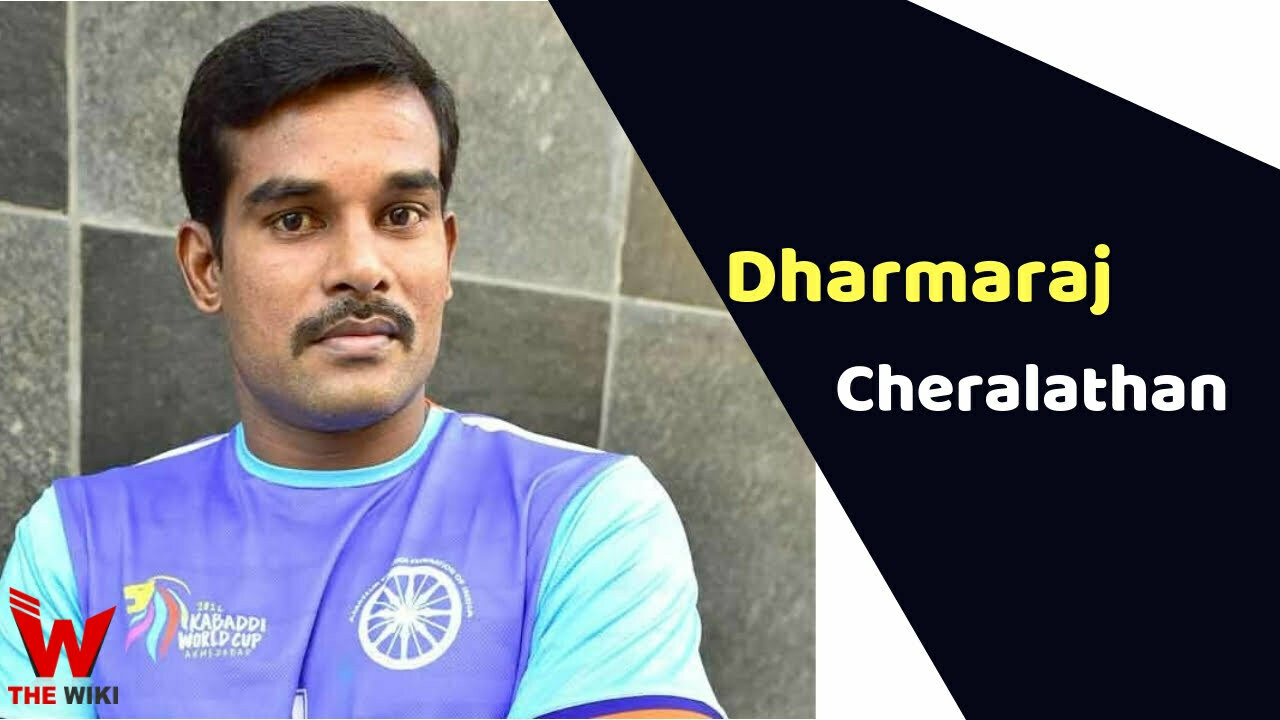 Dharmaraj Cheralathan is an international Kabaddi Player. He was born on 21 April 1975 in Thanjavur, Tamil Nadu. He is consistent player of Pro kabaaddi League.  Dharmaraj  is also member of winning team on Kabaddi World Cup 2016.

Dharmaraj is turn up for U Mumba in the sixth season of the Pro Kabaddi League (PKL) as the oldest player in the league, still going strong after playing the sport for almost three decades. He holds nine gold medals at such as Kabaddi National Championship, Southeast Asian Games and the Asian Beach Games.

If you have more Details about Dharmaraj Cheralathan. Please comment below we will updated within a hour.