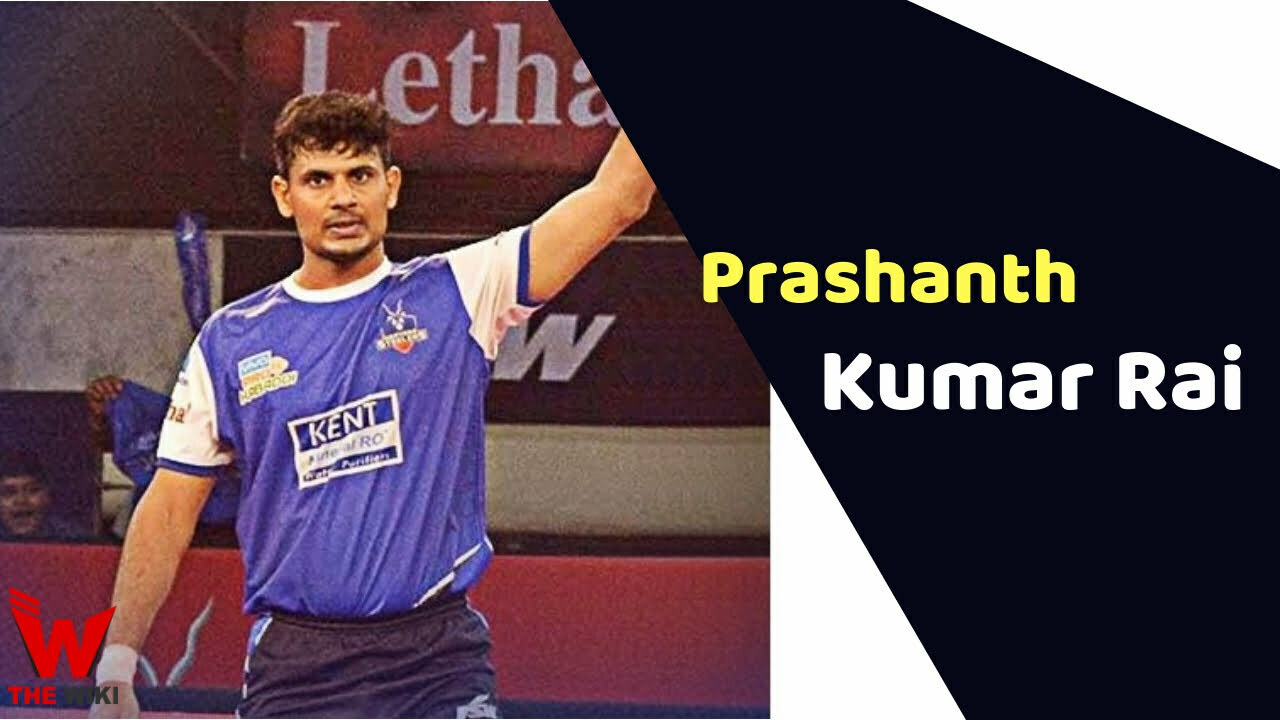 Prashanth Kumar Rai is an Indian professional Kabaddi Player. He was born on 4 April 1984 in Mangalore, Karnataka. He debut in pro kabaddi with season 1. He plays for first 3 season for Telugu Titans. Currently he is playing for UP Yoddha in season 6.  UP Yoddha roped him in 79 lakh for this season.

Some Facts About Prashanth Kumar Rai

If you have more Details about Prashanth Kumar Rai. Please comment below we will updated within a hour.