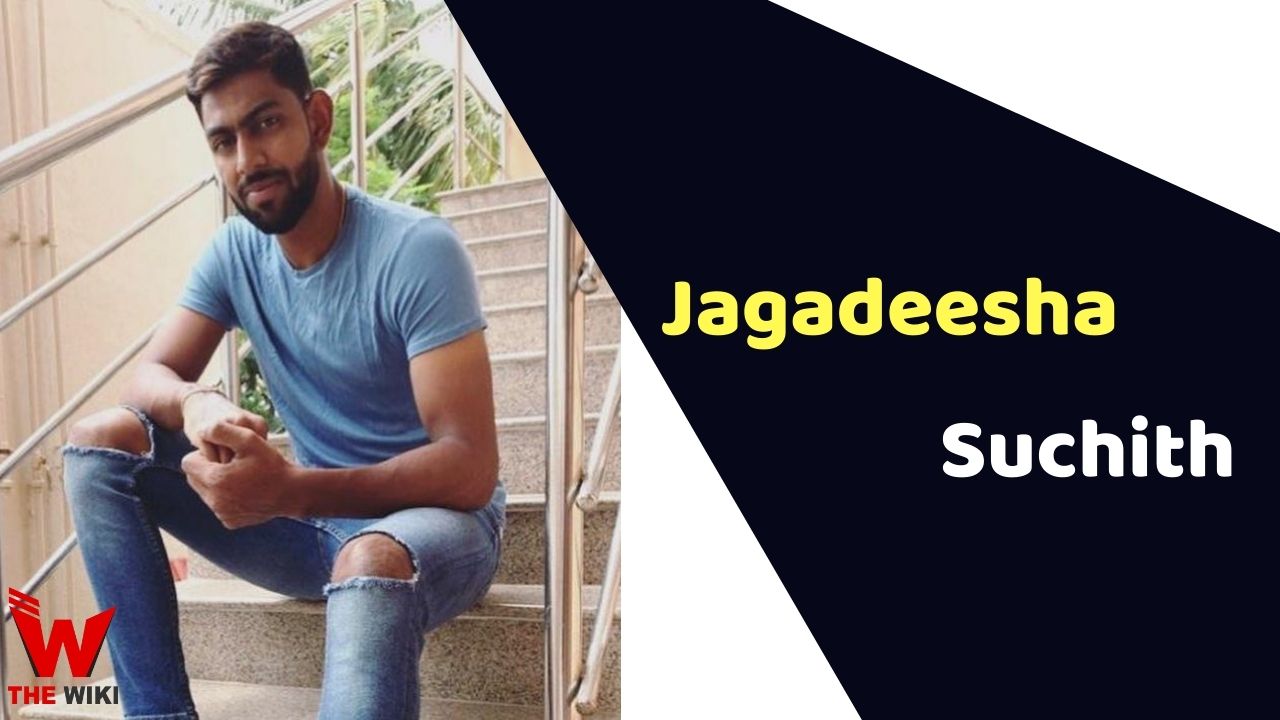 Jagadeesha Suchith is an Indian cricketer. He was born on 16 January 1994 in Mysore, Karnataka, India. He is a Left-arm orthodox spin bowler and plays in the Karnataka cricket team. Suchith was seen playing for Kings XI Punjab in IPL 2020.

Jagadeesha Suchith started his career with the karnataka state cricket association. He was seen playing for the Karnataka team in Under-15s, Under-16s, Under-19s, Under-22s, Under-23s, Under-25s and South Zone Under-19. Suchith made his debut in the first-class cricket against the Punjab team in the Vijay Hazare Trophy.

Some Facts About Jagadeesha Suchith

If you have more details about Jagadeesha Suchith. Please comment below we will updated within a hour.