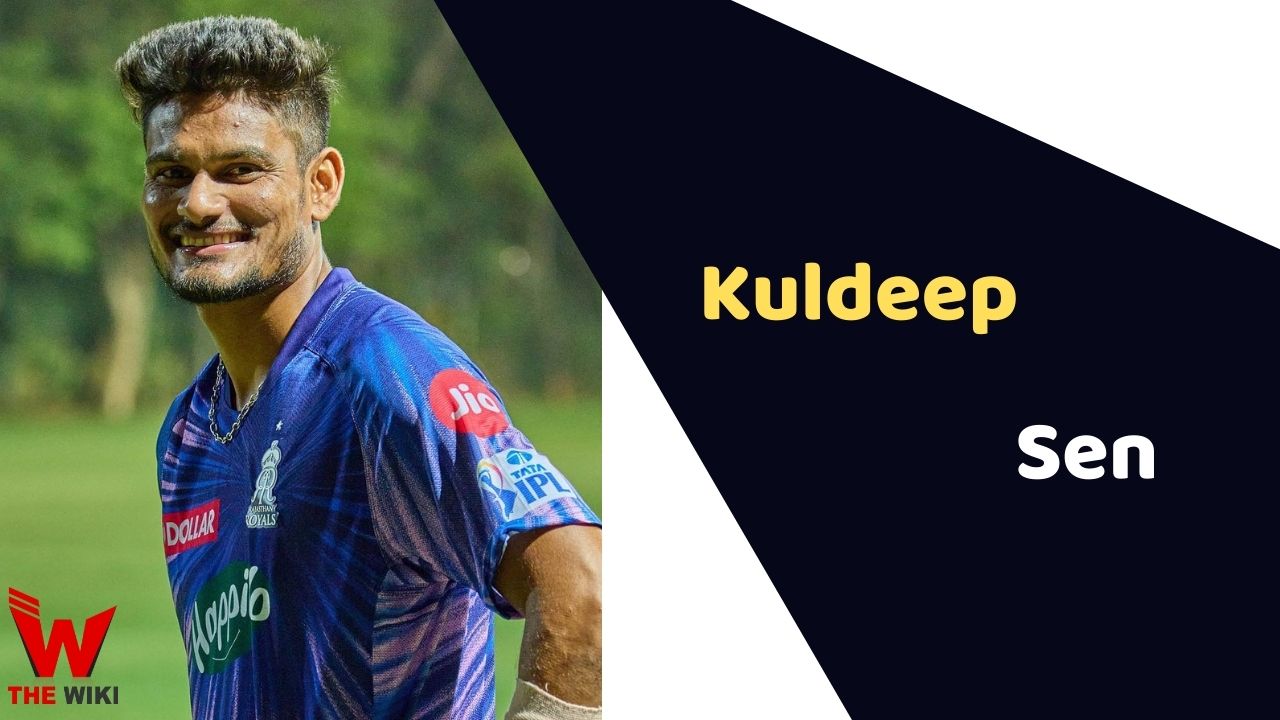 Kuldeep Sen is an Indian right handed cricketer. He is making his debut with Rajasthan Royal team in IPL 2022. As a bowler, he was bought in 20 lakh rupees by Rajasthan Royal.

Kuldeep Sen was born on 22 October 1996 in Rewa, Madhya Pradesh. He started playing cricket at the age of 8. His father used to run a salon. Kuldeep is the third eldest in the five siblings. The academy where Kuldeep used to go to learn cricket waived his fees so that Kuldeep could fulfill his dreams and become a good player.

Kuldeep made his first-class debut in the year 2018 through Ranji Trophy, he has so far taken 44 wickets in 16 first-class matches.

Kuldeep made his first-class debut for Madhya Pradesh on 1 November 2018, in which he played 8 matches and took 24 wickets with an economy rate of 3, and scored 54 runs with strike rate of 49.3. During that time he hit 7 fours and 2 sixes. He took five-wicket hauls on 21 November 2018 while playing in front of Punjab team in Ranji Trophy.

Kuldeep made his T-20 debut with the team of Madhya Pradesh, in which he played 19 matches and took 13 wickets with economy rate 8.23, strike rate 29.6 and average 40.76 and scored only 2 runs. Kuldeep played his first Syed Mushtaq Ali Trophy on 24 February 2019. Kuldeep made his List-A debut on 25 September 2019, in which he played 5 matches, took 4 wickets and that too with economy rate 6.46. He performed brilliantly in his game for Madhya Pradesh in the 2019-20 Vijay Hazare Trophy.

Some Facts About Kuldeep Sen

If you have more details about Kuldeep Sen. Please comment below we will updated within a hour.