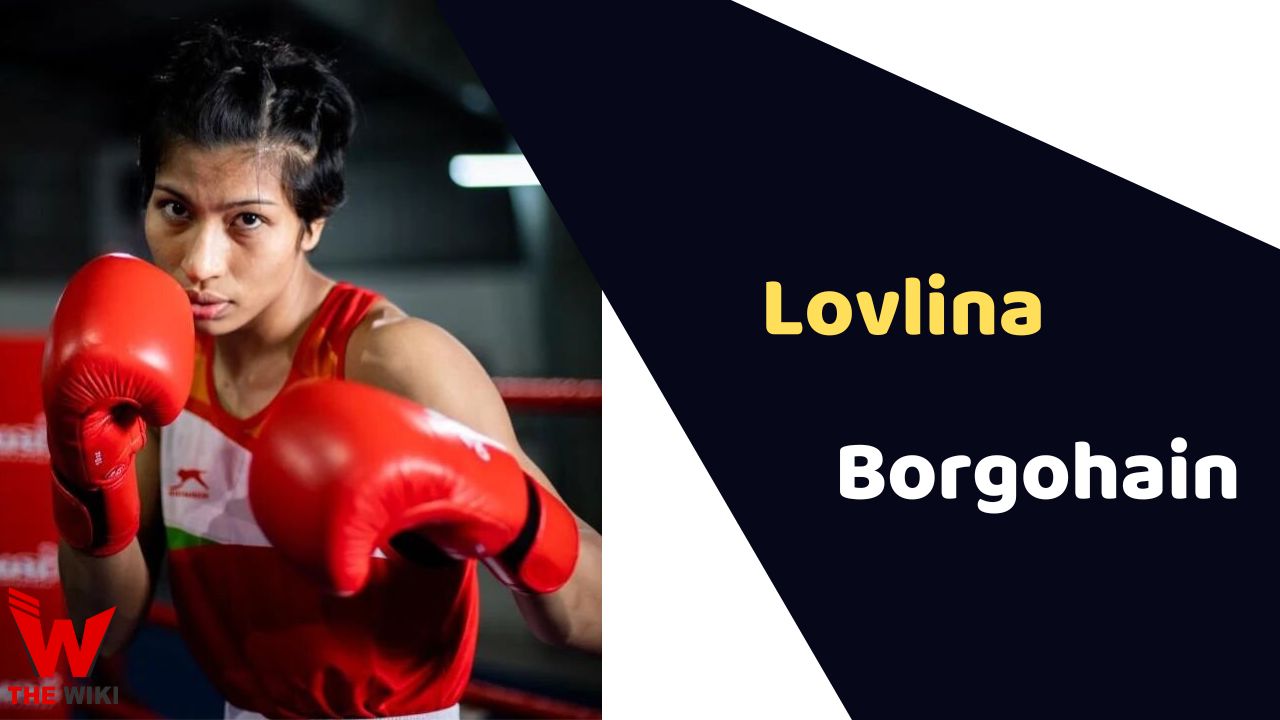 Lovlina Borgohain is an Indian boxer. She is the first female athlete and the second boxer in the Olympics who represented Assam. In 2018 and 2019, she won the bronze medal at the AIBA Women’s Boxing World Championship. She is a recipient of the Arjuna Award, which is the second highest sporting honor in India.

Lovlina has also been appointed as deputy superintendent of police by the Assam government. In the year 2022, for International Boxing Association Atheletes’ Committee, she got elected as the voting member and chair of the Board of Directors.

Lovlina Borgohain was born on 2 October 1997 in Golaghat, Assam. She is the youngest of three children, with two older sisters. Her parents are Tiken and Mamoni Borgohain. It was difficult for Tiken’s father, a small business owner, to support his daughter’s ambition to become a professional boxer.

Lovlina became interested in boxing as she watched her twin sisters Licha and Lima take up kickboxing. She participated in trials conducted by the Sports Authority of India at her high school, Barpathar Girls High School. During the SAI STC Guwahati in 2012, Coach Padum Chandra Bodo noticed her and recommended that she learn the basics of boxing and achieve excellence in the sport. She later trained with Sandhya Gurung.

Lovlina got breakthrough when she opted to compete in the welterweight boxing category at the 2018 Commonwealth Games. Her selection in the 2018 CWG is credited to her success at the inaugural India Open – an international boxing championship that took place in 2018, where she got awarded a gold medal in the heavyweight category.

Lovlina first represented India at the AIBA Women’s World Boxing Championship, which took place in New Delhi in 2018. She got chosen for her second 2019 Women’s Boxing World Championship in Russia. In 2019, she enrolled in the sports management company Infinity Optimal Solutions, which take care of her endorsements and business interests.

She prevailed over Maftunakhon Melieva and earned the Olympic spot in the 69kg with a 5-0 in the Asia & Oceania Olympic Boxing Qualifying Tournament in 2020. This made her the first Assam athlete to qualify for the Olympic Games.

Lovlina got designated Deputy Superintendent of Assam Police. In the year 2022, she is also been appointed as the chair of the Board of Directors and a voting member of the International Boxing Association.

Some Facts About Lovlina Borgohain