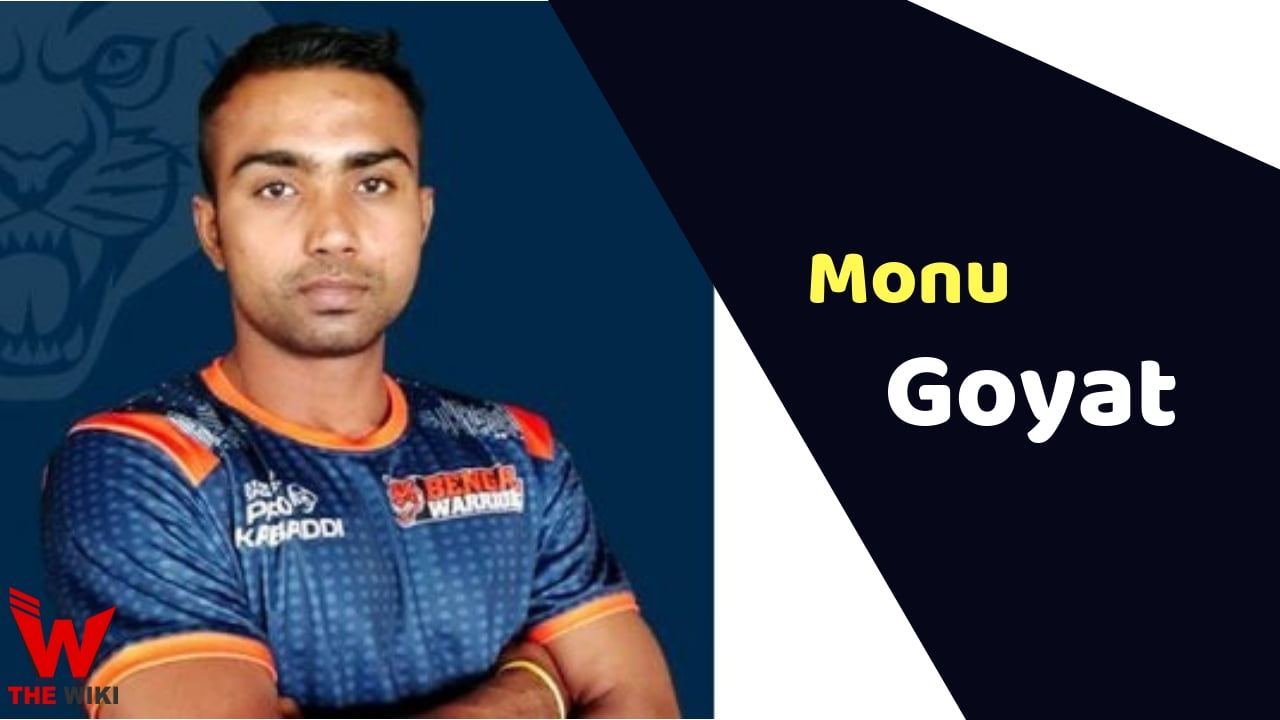 Monu Goyat is an Indian professional kabaddi Player. He was born on 16 February 1992 in Hansi, Hissar. He also serve for Indian army as Army Havaldar. Goyat was most expensive player of Pro kabaddi Season 6. he auctioned in 1.51 crore. He makes his debut in Pro Kabaddi League with season 4 for Bengal Warriors.

Some Facts About Monu Goyat

If you have more details about Monu Goyat. Please comment below we will updated within a hour.