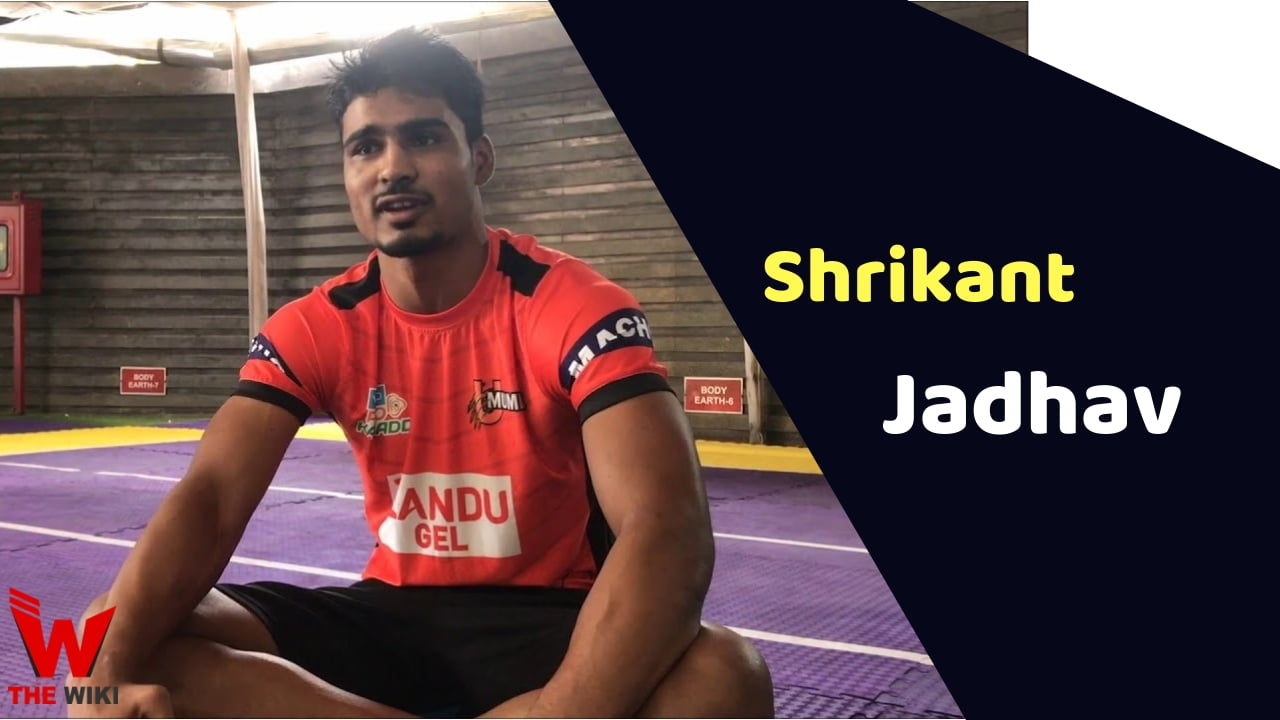 Shrikant Jadhav is an Indian Kabaddi Player. He was born on 17 September 1995 in Mumbai, Maharashtra. He started his career in kabaddi with pro kabaddi league with season 3 in 2016. Jadhav played his first match for Bengal Warriors.

Shrikant Jadhav is strongest raider of Pro kabaddi and he is known for his signature move toe touch. Shrikant is curently playing for U.P. Yodha in this season of pro kabaddi.

Some Facts About Shrikant Jadhav

If you have more details about Shrikant Jadhav. Please comment below we will updated within a hour.