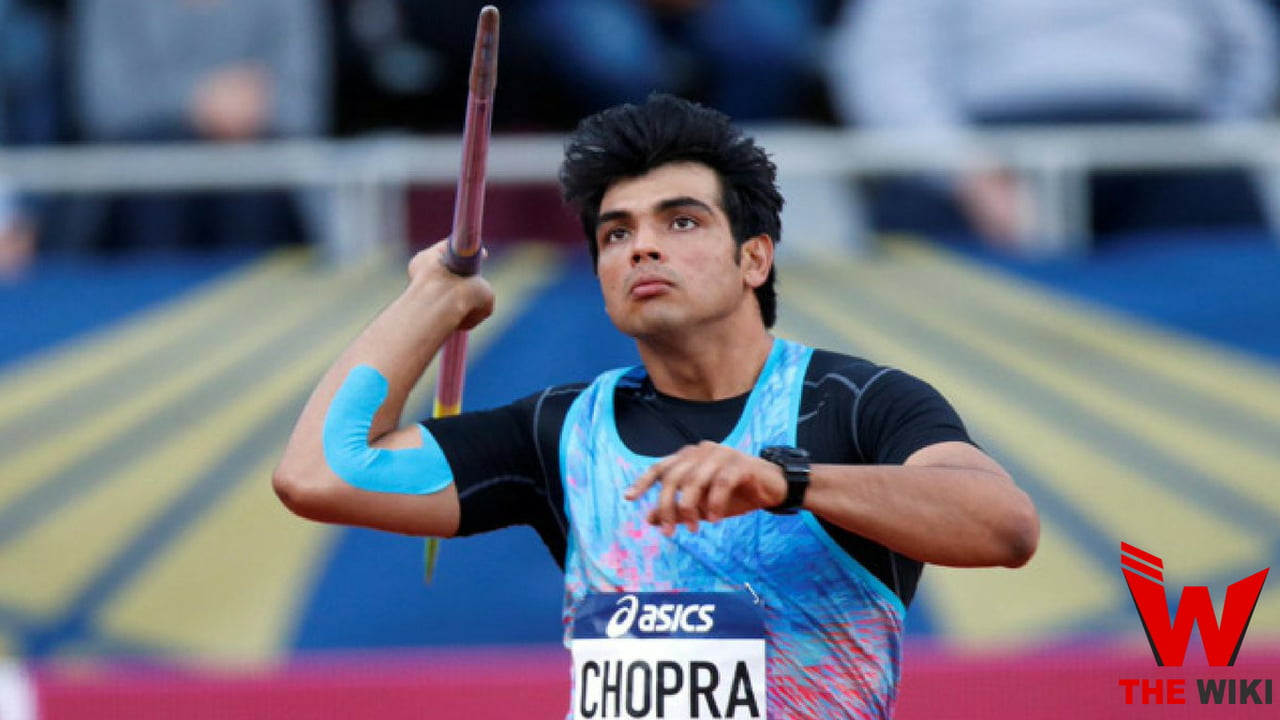 Neeraj Chopra is an Indian track and field athlete who competes in the javelin throw. He belongs to Panipat, Haryana. Chopra represented India in Tokyo Olympics 2020 and won the gold medal in javelin throw.

Some Facts About Neeraj Chopra

If you have more Details about Neeraj Chopra . Please comment below we will updated within a hour.