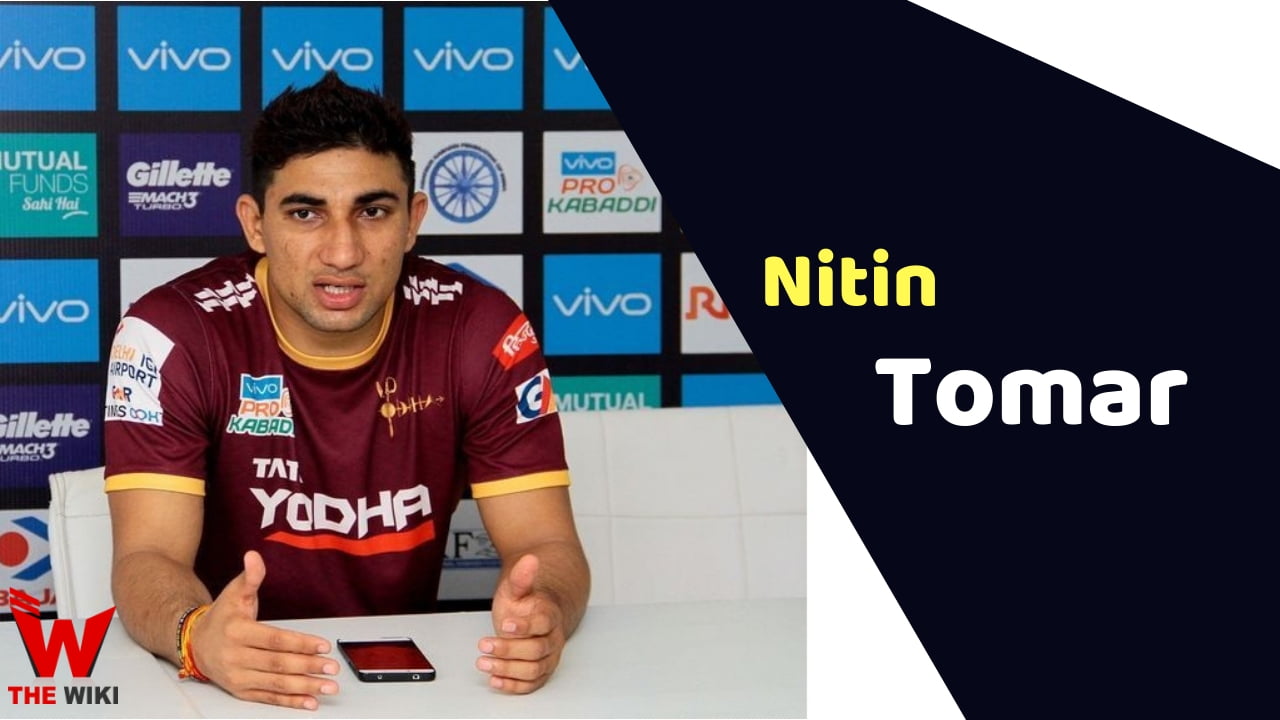 Nitin Tomar is an internation Kabaddi Player. He was member of Kabaddi worldcup winning team. He was born on 30 April 1995 in Malakpur, Uttar Pradesh. Before starting career in kabaddi. Nitin want to join in Indian army. he also selected as Petty Officer at the INS Angre unit of the Indian Navy but his destiny moved him to kabaddi. He selected in National kabaddi team for Kabaddi worldcup 2017. He is currently highest paid raider of Puneri Paltan Squad in Pro Kabaddi season 7.

Some Facts About Nitin Tomar

If you have more details about Nitin Tomar. Please comment below we will updated within a hour.