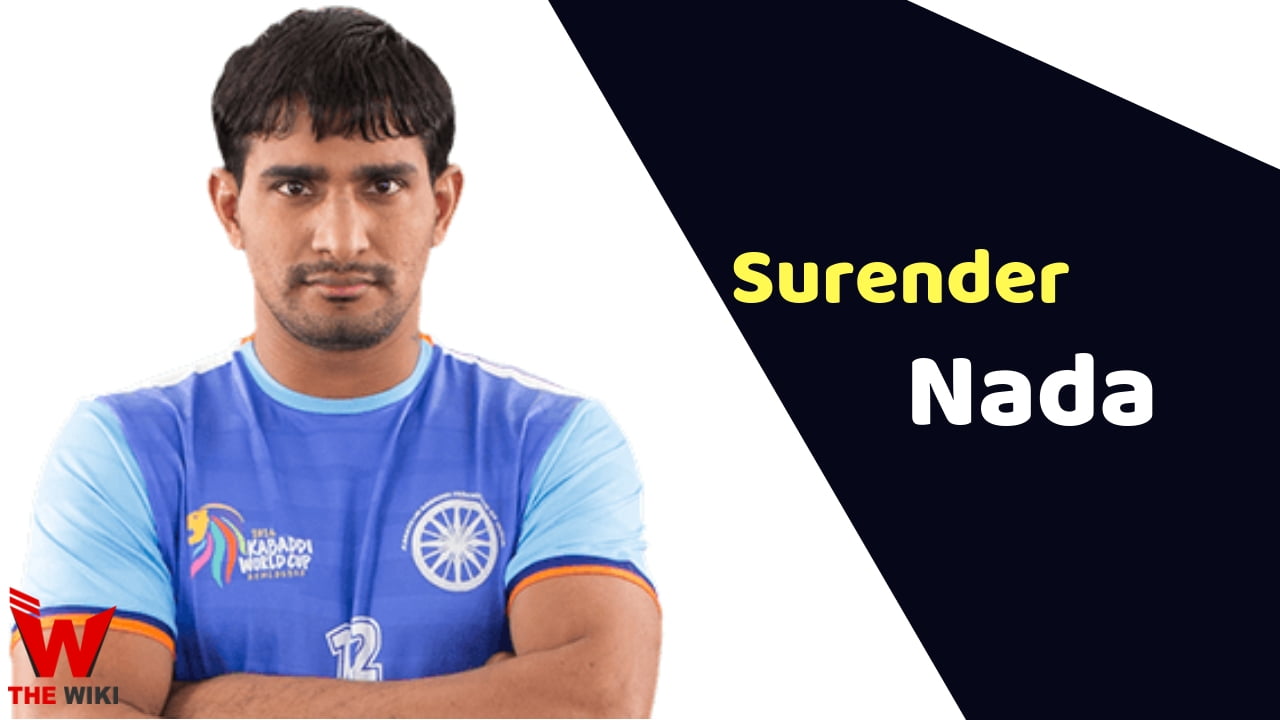 Surender Nada is international kabaddi player. he was born on 1 July 1987 in Jhajjar, Haryana. He starts is career in Pro kabaddi league with season 1 for U Mumba. Next three season Nada played for same team. but in forth edition of Pro Kabaddi League he changed his team to Bengaluru Bulls. He has also lead Haryana Steelers in Season 5 and 6.

Some Facts About Surender Nada

If you have more details about Surender Nada. Please comment below we will updated within a hour.