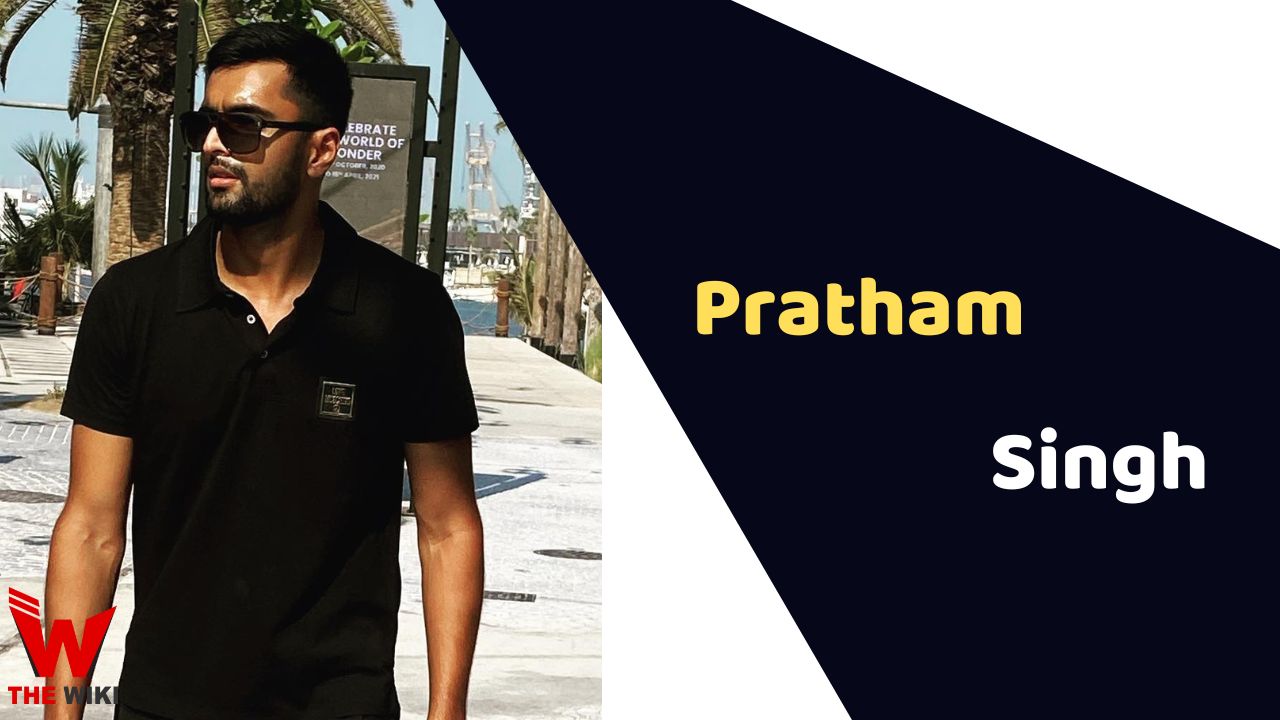 Pratham Singh is an Indian all-rounder cricketer, who bats with the left hand and bowls the off break with the right hand. He has played for the railway cricket team in the Under-19 tournament. He started with the Gujarat Lions team in IPL, but he did not get a chance to play in a match in IPL 2017. After 5 years, he was included in the team of Kolkata Knight Riders by paying 20 lakh rupees.

Pratham was born on 31 August 1992 in Delhi, India. His mother’s name is Nirmala Singh. He has a sister named Kaushiki Singh. His family lived in Ambedkar Nagar in Uttar Pradesh before shifting to Delhi. His grandfather Anirudh Singh was a professor as well as a social worker. He never shied away from helping the needy. Pratham studied in B-Tech.

Initially, his family wanted him to do study, but Pratham was determined to become a cricketer as always practiced cricket in his spare time. He decided to play in List-A for the railway team. The happiest occasion in Pratham’s life came when Kolkata Knight Riders gave him the opportunity to play in the IPL.

Some Facts About Pratham Singh

If you have more details about Pratham Singh. Please comment below we will update within an hour.