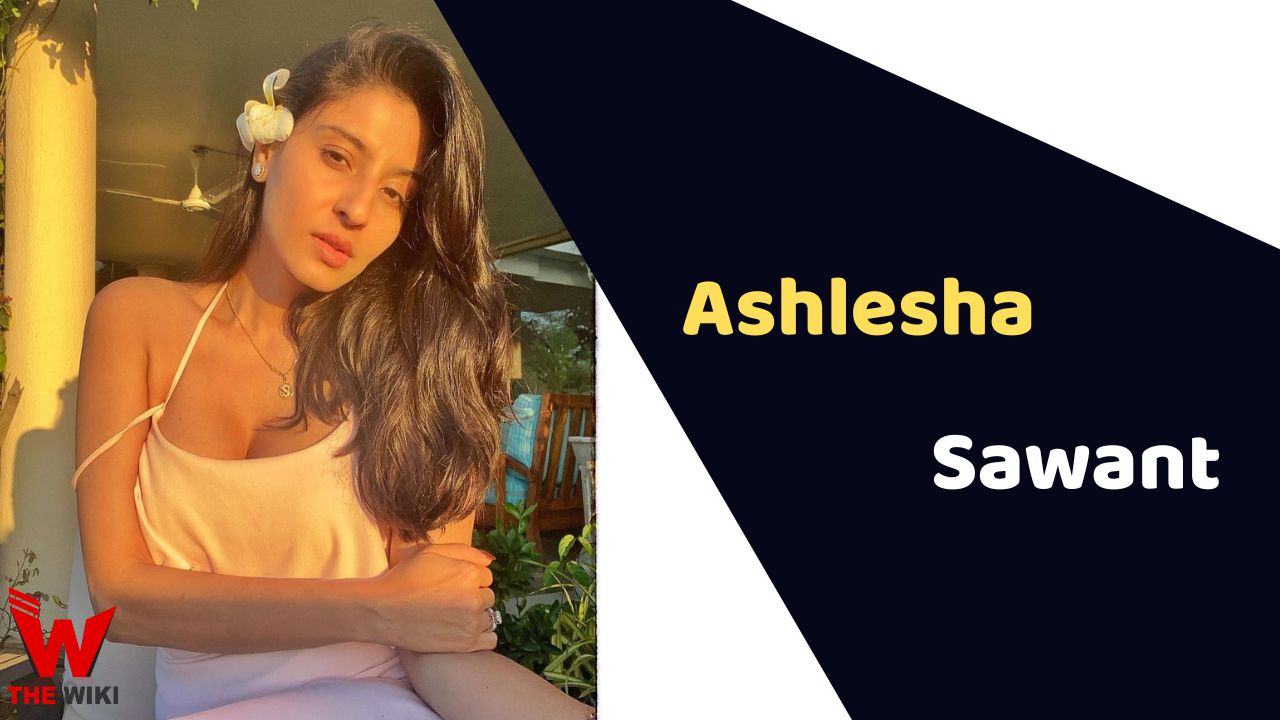 Ashlesha Sawant was born on 24 September 1984 in Pune, Maharashtra, India. Her father’s name is Lt. VP Sawant, Air Force Officer, and her mother’s name is Mangala Sawant. She has a sibling named Kavita Jamaspi.

During the schooling, Ashlesha started her career as a model and featured in local print-shoots. She also participated in Gladrags Manhunt and Megamodel Contest. Meanwhile, she was selected in an audition of Balaji Telefilms and moved to Mumbai to try luck in entertainment industry.

Ashlesha started her career with the television drama serial Kyunki Saas Bhi Kabhi Bahu Thi as Teesha Mehta, Gautam’s first wife, from 2002 to 2003. Later, she acted in the Balaji Telefilms series Kammal as Anita Bhatia. In 2003, she got featured in the thriller-anthology show Kya Hadsa Kya Haqeeqat as Sonia Amar Mehra, reincarnated version of Vaishnavi in the Karzz episode. From 2003 to 2004, she appeared in the serial Kahiin To Hoga as Mouli Sinha, based on the Jane Austen novel Pride and Prejudice.

Ashlesha starred in the Zee TV’s popular serial Saat Phere: Saloni Ka Safar as Tara Brijesh Singh, opposite to Rajshree Thakur and Sharad Kelkar, from 2005 to 2009. In 2009-10, she played the role of Urmila Ashwin Sagar in the serial Pavitra Rishta. She subsequently appeared in many TV show like Pyaar Ka Dard Hai Meetha Meetha Pyaara Pyaara, Mayavi Maling, Anupama etc.

Ashlesha Sawant tied the knot with Sandeep Baswana in 2011 after dating for seven years.

Some Facts About Ashlesha Sawant

If you have more details about Ashlesha Sawant. Please comment below we will update within an hour.