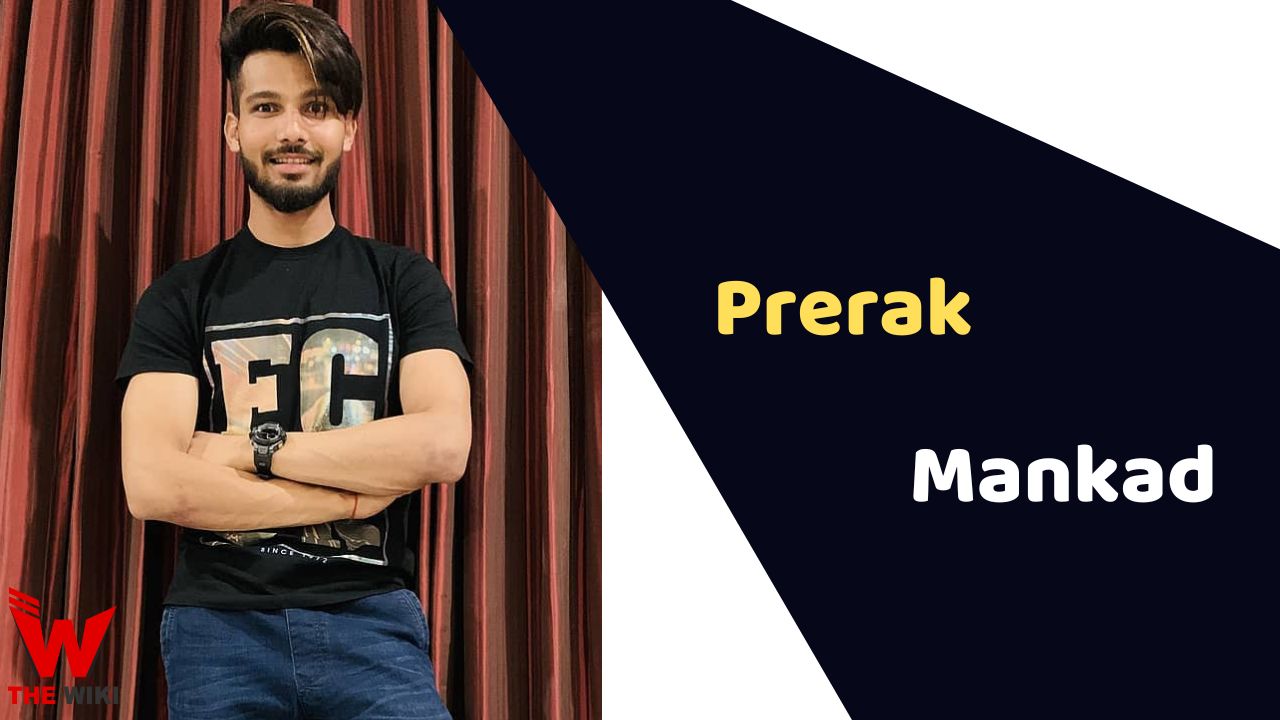 Prerak Mankad is an Indian cricketer who plays for the domestic team Saurashtra cricket team. He is adept at batting with the right hand and bowling medium fast with the right arm. Prerak is known as an all-rounder player. He has performed brilliantly for the Saurashtra cricket team in Under-19 and Under-22. Prerak was included in IPL 2022 by Kings XI Punjab in their team at a base price of Rs. 20 lacs.

Prerak Mankad was born on 23 April 1994 in Rajkot, Gujarat to a middle class Hindu family. His father’s name is Nileshkuma. Prerak had to face a lot of troubles in the beginning of cricket. As soon as he started playing in the first class tournament, his only dream was to play for Indian team. Prerak likes to take wickets on fast bowling and hit long shots while playing cricket.

Some Facts About Prerak Mankad

If you have more details about Prerak Mankad. Please comment below we will update within an hour.