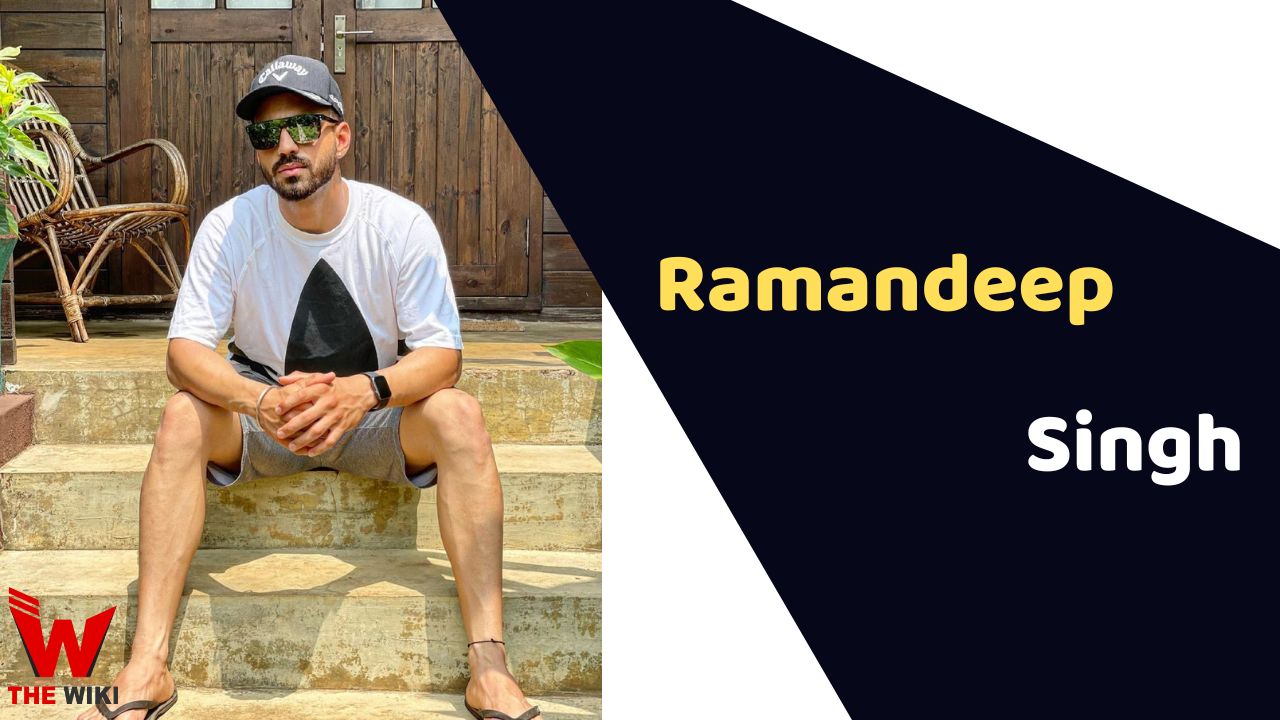 Ramandeep Singh is an Indian cricketer who plays for the home team Punjab. He bats with the right hand and bowls medium fast with the right arm. He has played in Under-16 and Under-23 matches for Punjab team. He was the top scorer for Punjab team in Under-23. Ramandeep made a significant contribution in reaching his team to reach final of Naidu tournament. He was included in his team in IPL by Mumbai Indians at a base price of Rs. 20 lakhs.

Ramandeep was born on 13 April 1997 in Chandigarh, Punjab. His father Hardev Singh is a renowned international cyclist. Ramandeep never like studying, and used to play only cricket. Ramandeep started playing cricket at the age of 10. His father had sent him to Sukhwinder Tinku to take cricket training.

Some Facts About Ramandeep Singh

If you have more details about Ramandeep Singh. Please comment below we will update within an hour.